Louise Redknapp, 45, rose to fame as a member of 90s R&B girl group Eternal and since her departure from the band, she has launched a successful solo career which has seen her sell over 15million records worldwide. After she married former England footballer Jamie Redknapp in 1998, the couple had two boys, Charles, 16, and Beau, 11, and Louise put her musical career on hold to become a doting mum, diving head first into family life. But now she’s back in the business, she revealed it’s not about the money, as her latest tour “cost her” out of her own pocket.

Now her sons are older, the TV personality felt comfortable to throw herself back into writing and performing, something she believes defines who she is.

Following her divorce from Jamie in 2018, Louise described their decision to end their marriage and restart her career as the “first selfish thing I’ve done”.

She admitted that although nobody “understood”, she felt like she’s finally “come back to who I really am”.

Appearing on the most recent episode of Sophie Ellis Bexter’s podcast Spinning Plates, Louise talked about how important it was to her to get back a bit of her old self which she had out on pause when she became a mum.

“I had a lovely family unit, I wouldn’t have changed that for anything in the world,” she made clear.

“But as time went on, I think I needed to do what I do, even if it wasn’t on a big level, even if it was just going to the studio and singing and writing songs that I can listen to in the car to remind myself of what I love.

“It really did play a big part in defining me.”

Sophie nodded in agreement: “It’s that thing that’s yours and to remind yourself you’ve got that side to you because you need it to feel the full 360 version of yourself.”

She bashed those who constantly believe there’s a “sinister picture” behind everything people do.

Elsewhere, the mum-of-two revealed that as her boys are growing up they’re becoming more clued up on dating, something Louise feared would mean she would be “single forever”, as they gave their verdict on her having boyfriend.

Speaking to The Mirror, she confessed she finds it “difficult to date” with two sons as they’re not too fond of the idea of it.

“I don’t think I’m ever going to be able to have a boyfriend,” she laughed. 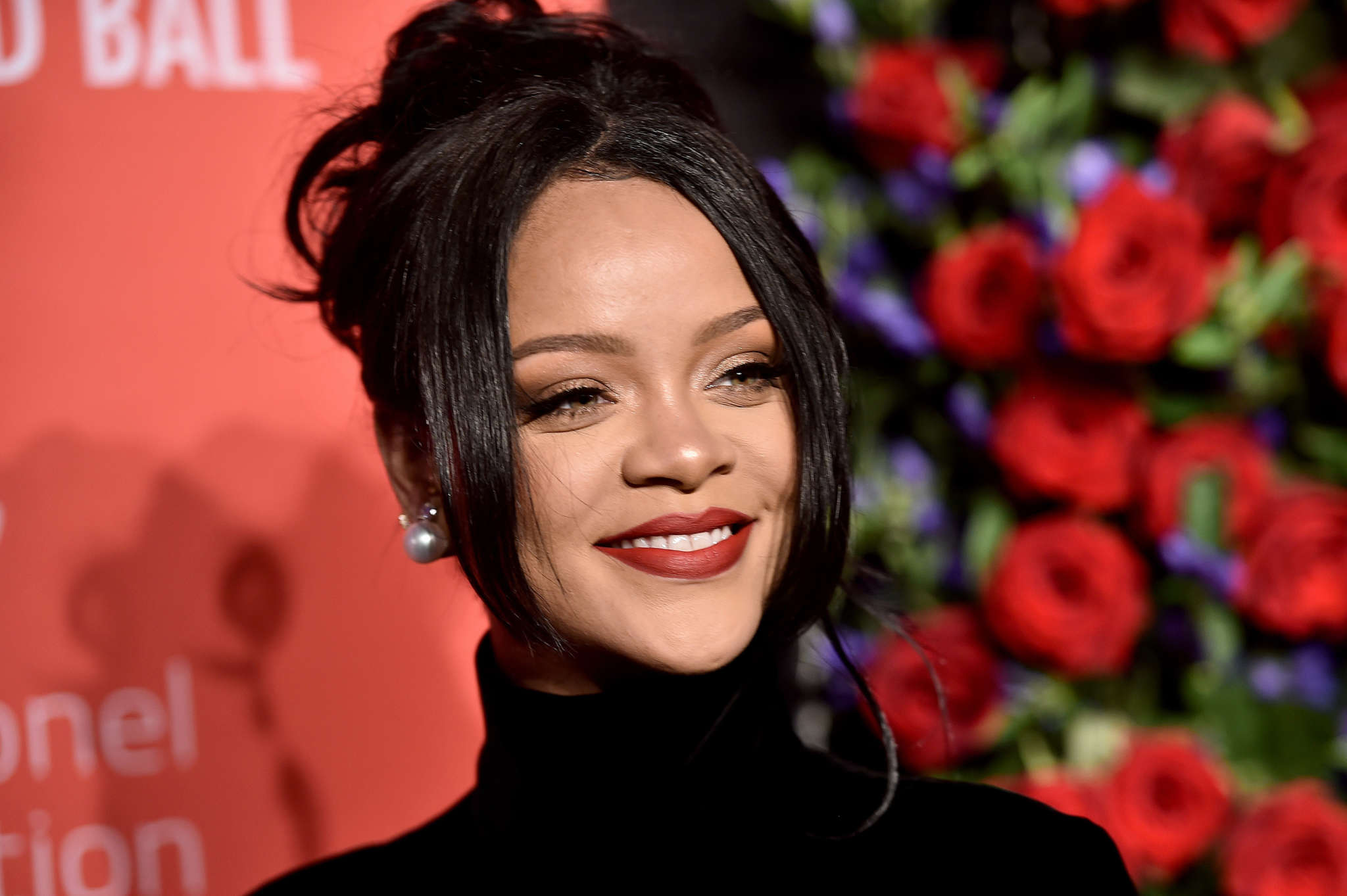 Rihanna bags another significant achievement these days.  The Shade Room just reported that she signed a publishing deal with Sony Records. TSR […] 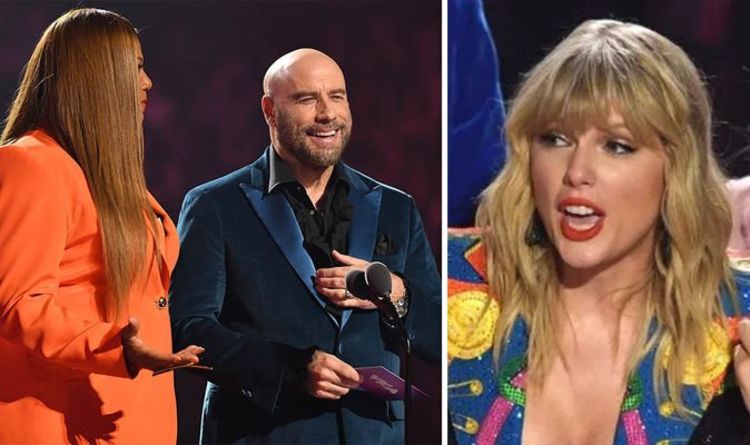 The Grease superstar nearly handed the VMA for Video of the Year to Jade Jolie instead of 29-year-old Taylor Swift, whose video […] 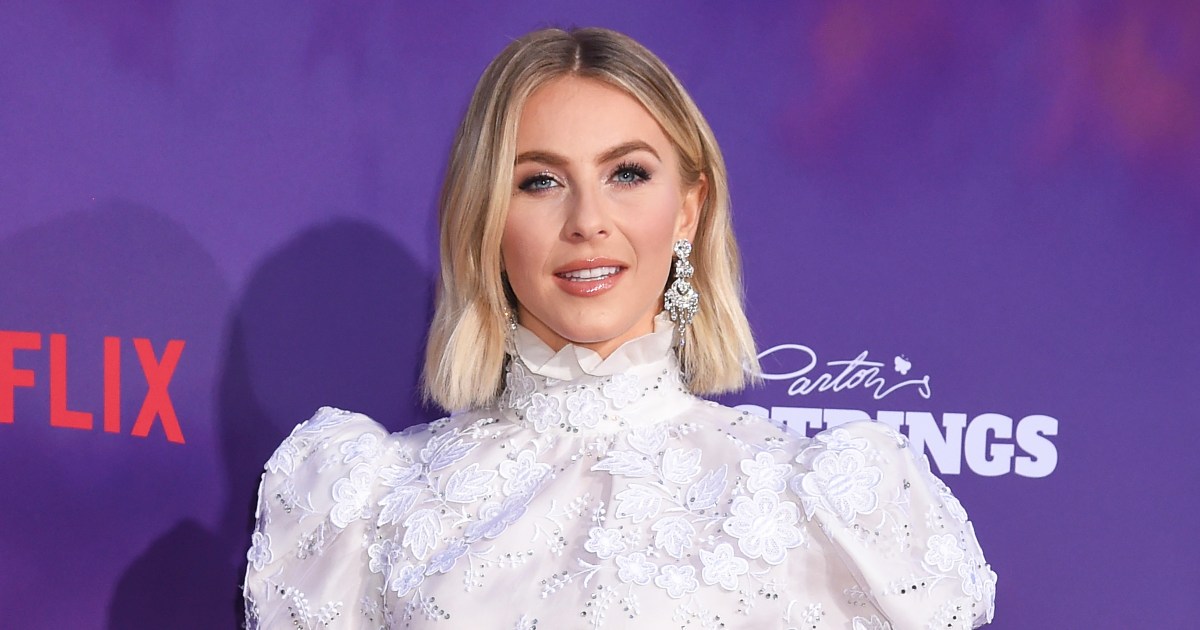 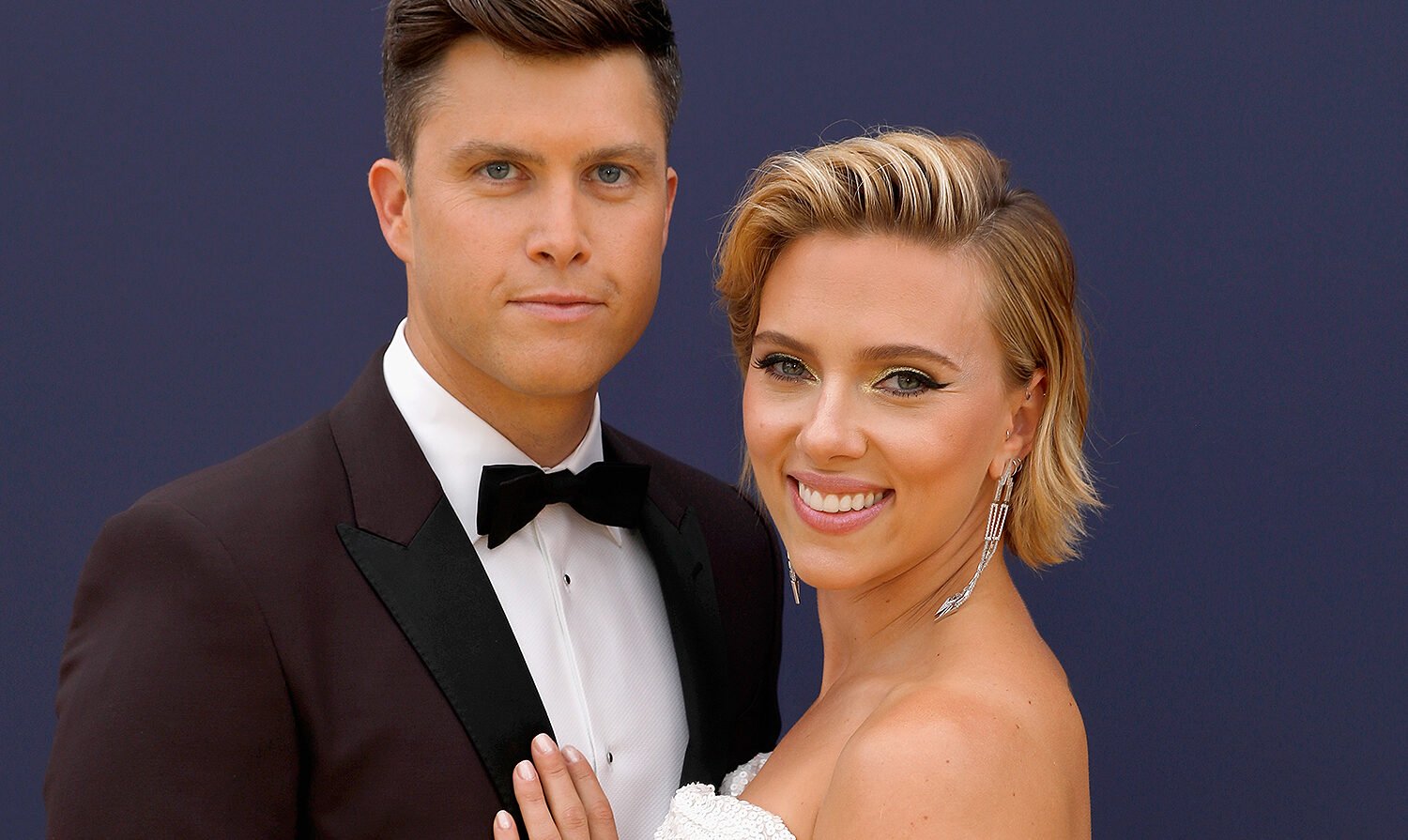