A shocking new report from London-based campaign group Korea Future Initiative lifts the lid on widespread abuse and religious persecution in Kim Jong-un’s hermit kingdom. The report contains eye-witness accounts from survivors of the brutal camps who were subjected to almost unimaginable cruelty as a punishment for the beliefs. Survivors said Christians arrested for owning a Bible were fed water and sand, beaten, electrocuted and shot dead in front of fellow detainees.

Harrowing interviews revealed how children as young as three were arrested and subjected to full body searches, women were forced to undergo abortions or have newborn babies murdered.

Others were tortured or worked to death in barbaric forced labour camps in the strife-torn country where all religious worship and possession of items such as bibles, crucifixes and prayer books is forbidden.

The grim report was based on extensive interviews with 117 exiled North Koreans who shed light on their experiences of religious persecution over the last 30 years.

One man who was arrested after converting to Christianity was forced into a metal cage measuring 3ft high by 4ft wide.

He told Korea Future Initiative researchers: “There were steel bars on all four-sides that were heated with electricity.

“Usually prisoners lasted only three or four hours in the cage, but I sat there for 12 hours and prayed.

“I kept praying to God to save me.”

One witness described how pregnant women were be were forced into induced labour before their babies were taken away and smothered by guards using sheets of plastic and cloth sacks.

The report said methods of torture included strangulation, sleep deprivation, the use of stress positions and pouring water laced with pepper down prisoner’s nostrils.

A female former inmate told researchers: “Men were beaten like dogs. Even in the cell. They screamed like crazy because they hurt so much.

“Even though women were beaten less, I was hit in the face and my skin ruptured and I bled a lot.

Il-lyong Ju, exiled human rights advocate who helped compile the report said: “The cruel actions of the privileged few in North Korea who take our lives and control our thoughts must be prevented.

“North Korean officials, whose crimes evoke thoughts of Auschwitz, must be identified and held accountable.

“And we must not forget the testimonies of the survivors in this report who have overpowered death in North Korea.

“This is the least that we, the free North Koreans, and you… who has been granted freedom at birth, can do as our collective act of humanity.

“We have freedom. The North Korean people do not.” 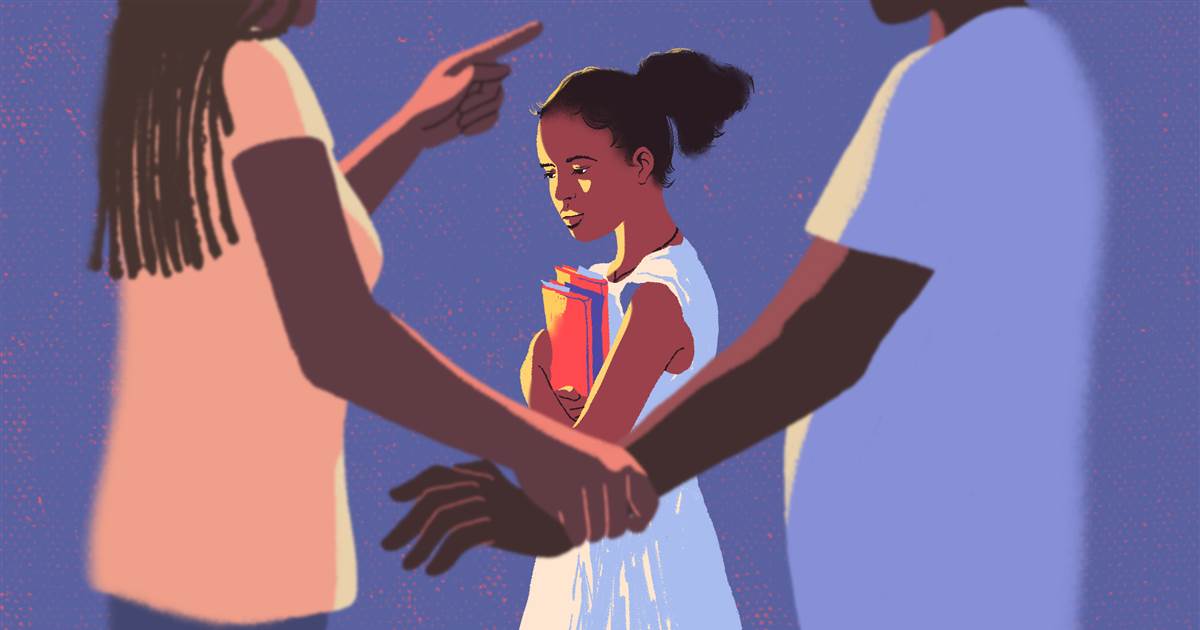 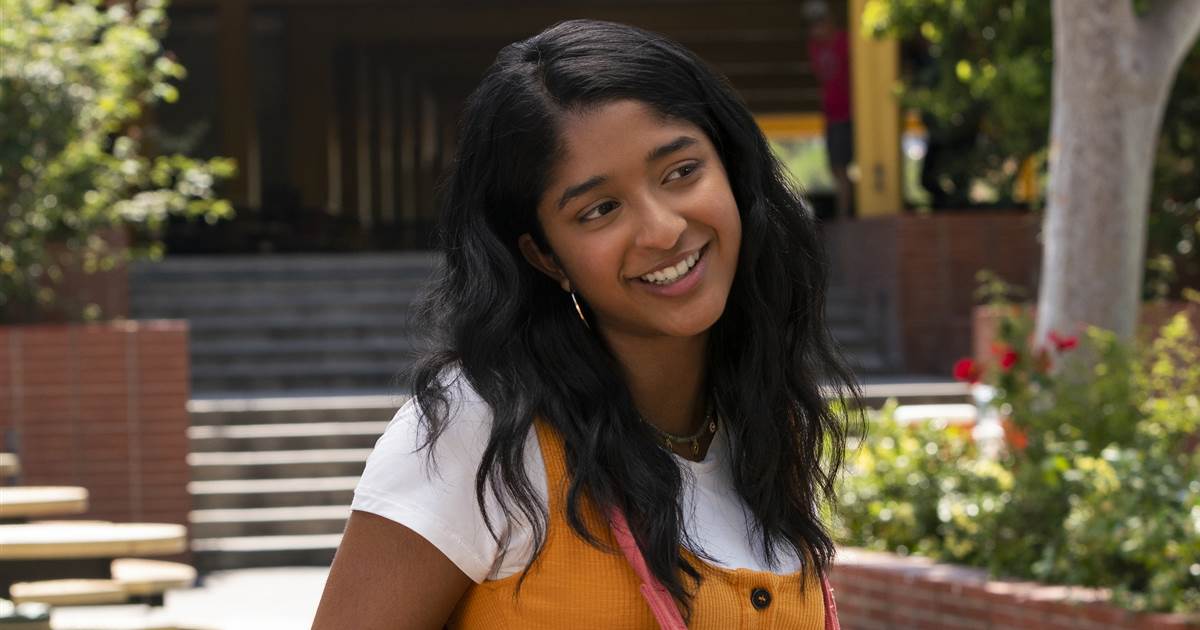 Federal authorities arrested a Canadian man this summer accused of an ISIS-inspired plot to attack music concerts, landmarks and crowded subway in […] 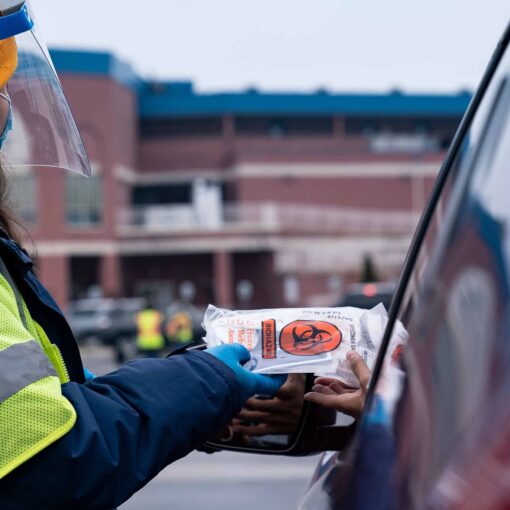 France is expanding its vaccination campaign Monday to allow anyone over the age of 75 to be inoculated. Previously, only residents of […]