If Arctic sea ice vanishes in summers by the middle of the century as expected, the world could see a vicious circle that drives enough global warming to almost wipe out the impact of China going carbon neutral.

Ice losses in frozen regions are known to trigger “climate feedback” loops. For instance, white ice reflects much of the sun’s energy, so when it is replaced by dark open water that absorbs heat, more warming occurs. But how much more warming is an open question.

To answer it, Ricarda Winkelmann at the Potsdam Institute for Climate Impact Research in Germany and her colleagues modelled the impact of such feedbacks on global temperature rises if ice disappeared from mountain glaciers, the Greenland and West Antarctica ice sheets, and the Arctic in summer. They found that the loss of ice in all four places would, over centuries to millennia, contribute an extra 0.43°C of warming globally in the event of the world holding temperature rises to 1.5°C.

However, Arctic feedbacks could bring warming on much shorter time scales. Summers in the region are expected to be ice-free before 2050. That means the Arctic alone could account for an extra 0.19°C of global warming around mid-century, on top of the 1.5°C. A fifth of a degree is a huge number: China’s recent pledge to become carbon neutral by 2060 is estimated to lower global warming by 0.2-0.3°C.

The Arctic feedbacks would have an even bigger impact locally, raising temperatures 1.5°C in a region that is warming faster than the rest of the world and beset by record fires.

“The ice masses on Earth matter. It’s in our hands what happens with the ice masses and that in turn will have an effect on our global climate,” says Winkelmann. The team used computer simulations of Earth systems to quantify the feedbacks that would follow the total loss of ice – a dramatic scenario that could be averted if humanity curbs emissions.

Changes in reflectivity, or albedo, accounted for 55 per cent of the 0.43°C of warming. The feedbacks also included water vapour, which contributed 30 per cent of warming – warmer air can hold more water and trap more heat in the atmosphere. Clouds contributed 15 per cent.

Winkelmann says that although the total 0.43°C of warming wouldn’t happen immediately, humanity’s emissions are pushing ice sheets such as Greenland and West Antarctica ones to irreversible tipping points, meaning action today matters. “Decisions we make in the next years can actually determine the fate of Earth’s ice masses on the long term,” she says.

Kim Holmén at the Norwegian Polar Institute says it is: “A clever use of models to quantify the contribution of various feedbacks on the final warming.” 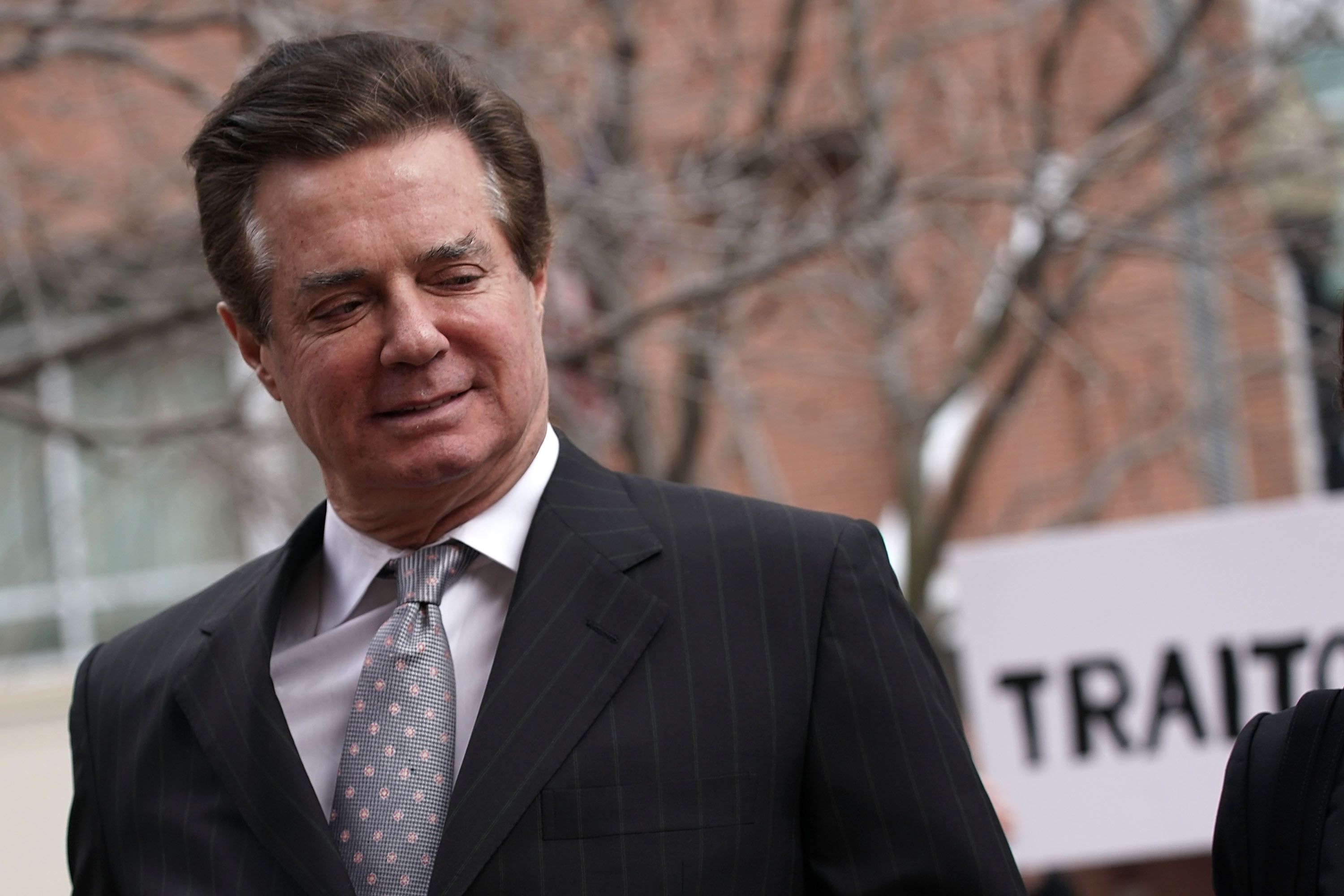 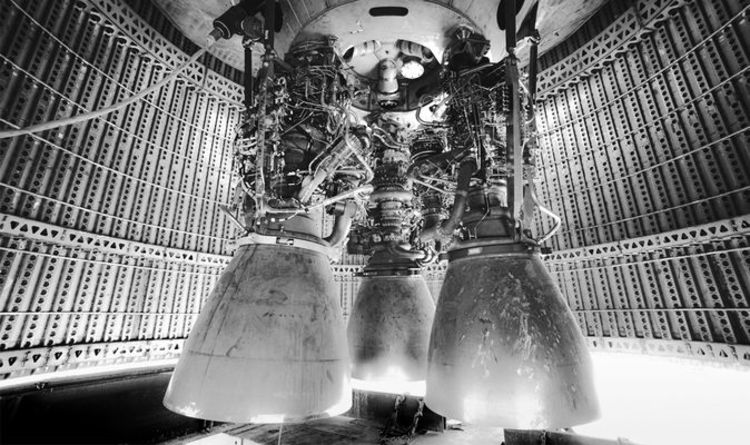 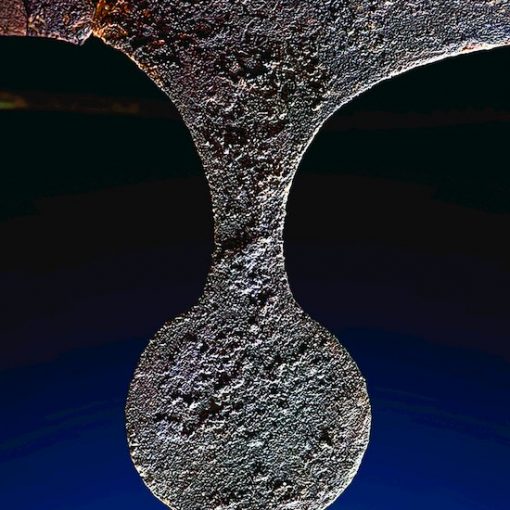 About 3,700 years ago, a man and a woman were buried together in the southeast of the Iberian Peninsula. Their tomb was […] 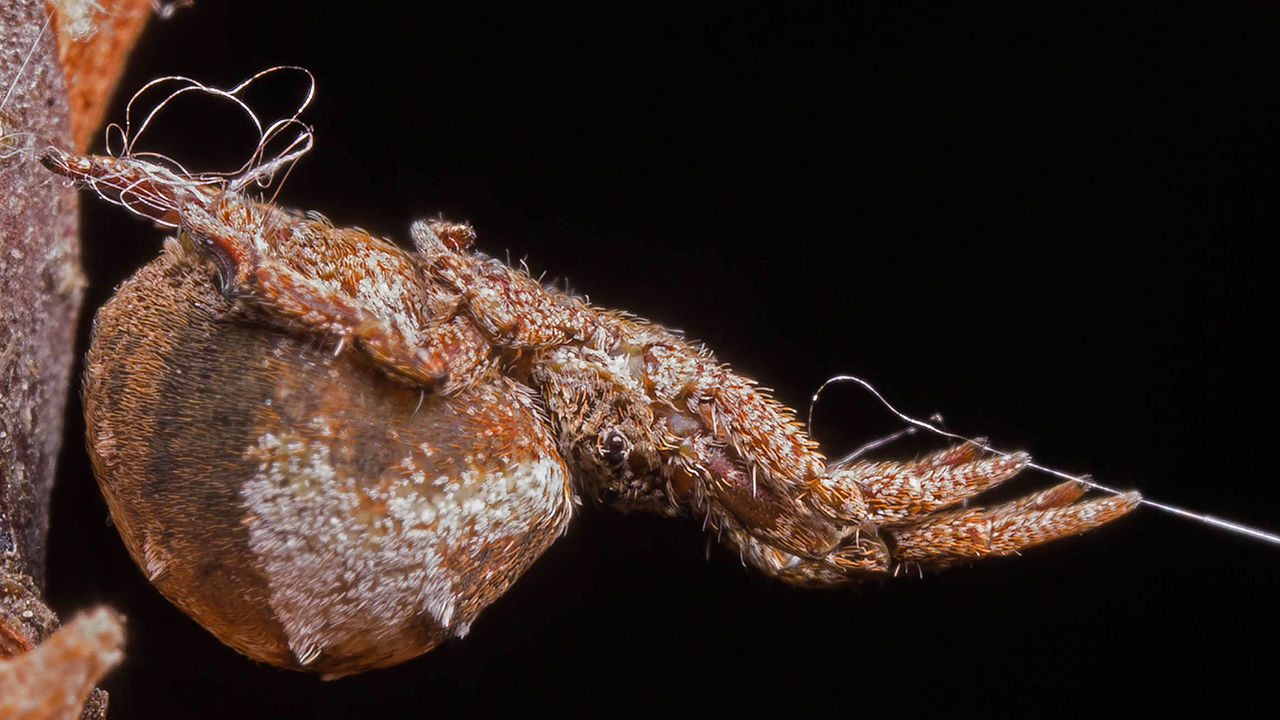