Southwest Airlines said on Thursday that it will stop blocking middle seats on flights, citing several studies that suggested that the risk of catching COVID-19 on a flight is low.

Southwest joins American and United, leaving Delta the only one of the four biggest US airlines to limit capacity on flights in order to facilitate a degree of social distancing.

Airlines are caught walking a delicate line between providing — and promoting — safety on board, in order to prevent travel demand from collapsing again, and needing to cut costs everywhere they can. Among the various safety measures airlines can implement to protect against the virus, blocking middle seats is one of the costliest.

Although some evidence suggests that the risk of COVID-19 transmission on airplanes is indeed, low — for instance, flight attendants have lower rates of the virus than the general population — recent studies have come under criticism as airlines rush to tout the results as evidence that flying is safe.

One of the biggest studies — and the study that Southwest cited most heavily — came from the Department of Defense, which found that the chances of catching COVID-19 on a flight were “very low,” as long as those aboard wore masks.

Although the Defense Advanced Research Projects Agency (DARPA), which ran the study, is generally viewed as a reliable source, the study was co-sponsored by United Airlines and Boeing, introducing a potential conflict of interest. That involvement has opened the door to skepticism, with one well-known virologist writing on Twitter that Southwest had made a “bad call” by relying on it.

Moreover, several aspects of the study affected its usefulness. For one, it was performed on larger wide-body aircraft, rather than the narrow-bodies being used to fly most domestic routes today (and which Southwest flies exclusively). Also, it did not account for passengers removing masks during flight — even passengers who comply with the airlines’ mask requirements may still remove them to eat or drink.

Southwest did not immediately respond to a request for comment regarding criticism of that study.

In a separate presentation, global trade group International Air Transport Association (IATA) said that it had found just 44 potential cases of COVID-19 being transmitted on flights among roughly 1.2 billion travelers. That’s one case for every 27 million passengers.

That conclusion, however, was swiftly rebuked by one of the scientists whose research was drawn upon for the study. Infectious disease specialist Dr. David Freedman said that he had declined to participate in the presentation, citing “bad math.”

Moreover, several studies suggest that COVID-19 can indeed be transmitted on airplanes. One relatively controlled contact tracing study that found a passenger had acquired the virus during a flight in which every passenger wore a protective N95 mask, which she removed to eat and left off for several minutes as she used the lavatory.

Earlier this summer, a statistical model from a researcher at MIT found that although the overall risk of contracting COVID-19 on a flight is low, it found that filling the middle seat doubles that low risk.

To be sure, while the science is inconclusive, airplanes appear safer than other indoor, close-quarters settings. And as airlines report record consecutive losses for the third quarter, they’re desperate for anything that can cut costs and bring people on board.

Southwest, for instance, posted a $1.2 billion loss — its highest ever — for the third quarter. Airline executives said it lost $20 million by limiting capacity on airplanes.

But even if the airlines could prove conclusively that flying is safe, it might not matter.

Travel demand remains down 65% to 70% over 2019 levels and — with the exception of a few outlier days — is holding steady. Travelers will not flock back to the air until there are places to go and things to do, airline CEOs have said.

COVID-19 cases are spiking around the US and the world, and a bunch of states have quarantine requirements for incoming travelers. Moreover, many destinations remain at least partially closed. Theaters in New York City will remain shuttered until at least mid-2021. The city’s restaurants are operating at 25% capacity, and cold weather will presumably nix eating on sidewalks and patios. California’s theme parks remain closed; Orlando’s have limited capacity. The bars, shops, museums, and other attractions that lead people to travel for fun simply aren’t available.

Most business travel, meanwhile — which typically makes up just 15-20% of the big three airlines’ passenger loads, but 50% of their revenue — is on hold. Big events like conventions won’t happen anytime soon, and companies are unwilling to risk their employees’ health or the liability, not to mention the expense of business travel in a weakened economy. 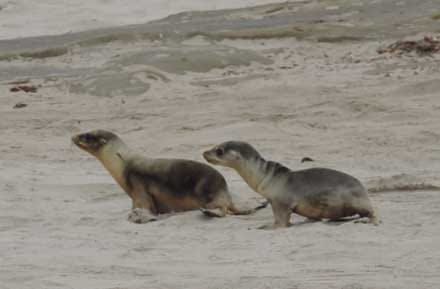 SAN FRANCISCO — It could be the return of “The Blob” and scientists are worried. A huge mass of extra warm water extending from Baja California […]

For NASA researchers, InSight’s mission success isn’t based on speed, but on accuracy. Scientists are taking all precautions to ensure its success. […] 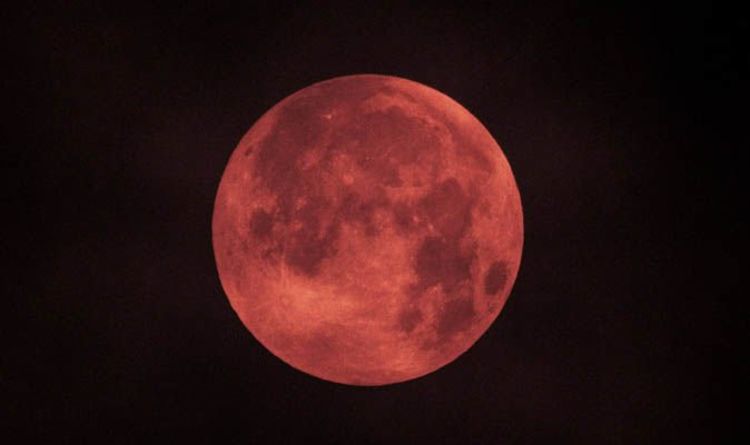 The ‘Super Blood Wolf Moon’ transformed the night-sky into a picturesque scene with a fiery red ball piercing the night sky. This […] 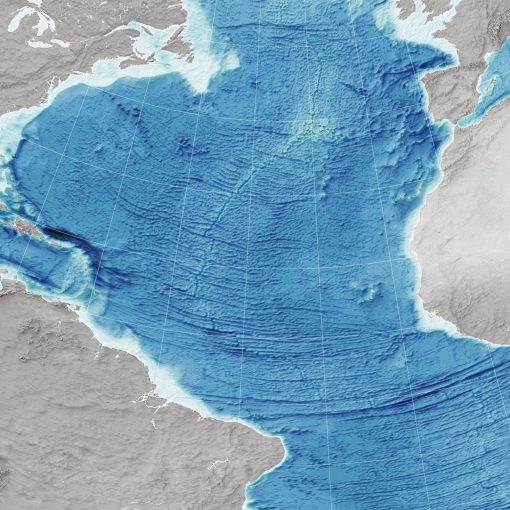