Tesla appeared to live up to the long-standing promise of CEO Elon Musk when it released a “Full Self-Driving” version of its Autopilot system last week — except the software upgrade isn’t capable of fully driving on its own, it turns out, and that has raised plenty of concerns about whether the EV automaker is using its own customers as guinea pigs.

Any Tesla owner expecting to turn on the FSD system and stretch out for a snooze while Autopilot takes over may be in for a disappointment. While the new software will let a Tesla handle both highway and urban driving duties, even responding to stop signs and red lights, a close look at an advisory Tesla posted reveals that motorists still will need to remain completely vigilant and ready to take over at a moment’s notice or the car could “do the wrong thing.”

That has triggered warnings from safety and consumer groups, including the National Highway Traffic Safety Administration. It has also generated distinctly mixed reactions from Tesla owners.

“It’s actually not full self-driving (and) I’m getting a little skeptical” Tesla will ever deliver what it promised, Jim Alvrus from Huntsville, Alabama, told NBC News. He bought two Model X electric SUVs for his family specifically because he expected to be able to operate them completely hands-free.

Tesla was one of the first automakers to introduce semi-autonomous technology on its products, and the Autopilot system triggered controversy from the start, with critics contending the company overhyped the system’s capabilities. Though Tesla denied that, after the first version was released, the internet was quickly filled with videos showing motorists driving around with hands off the wheel and even, in one case, jumping into the back seat. CEO Musk himself posted pictures as he sat in the driver’s seat waving both hands out of the window.

There have been a number of crashes — including several fatal ones — involving Autopilot, with both NHTSA and the National Transportation Safety Board putting part of the responsibility on Tesla for several of them, though drivers also took blame for operating recklessly or failing to heed warnings to retake manual control.

For its part, Tesla has dismissed such criticism. Musk contends that Autopilot has actually prevented a substantial number of potential crashes. But not everyone is so confident.

“I find (FSD) terrifying,” said Bill McGuire, who purchased a Tesla Model 3 in early September. He has serious concerns about the technology and the way he feels Tesla is promoting it, telling NBC News he feels “the branding is a lie, or at least a complete contradiction” because it actually can’t be driven without close human supervision.

For the moment, Musk said the Full Self-Driving beta release is going out to a “small number of people who are expert and careful” drivers.”

Tesla is looking to get feedback through the two-way communications system built into its vehicles before issuing a broader release of the technology. Among other things, it cautioned in its FSD release notes that the system “may do the wrong thing at the worst time.”

The news has lit up social media, with a flood of Tesla owners responding to Musk raising their hands and asking to be put on the beta release list. “Please pick FSD owners from all over the U.S. for the early access beta release. That way, the bugs and potentially several edge cases can be sorted out before the wide release. I volunteer from Boston,” wrote Praveen Kalavai on Twitter.

The idea that a potentially buggy version of FSD has been put into the public’s hands has generated a far less enthralled response from regulators and safety advocates.

The NHTSA issued a statement saying it “has been briefed on Tesla’s new feature, which represents an expansion of its existing driver assistance system. The agency will monitor the new technology closely and will not hesitate to take action to protect (the) public against unreasonable risks to safety.”

Dan Strayer, a tech help desk worker from Waterford, Michigan, says he is not pleased with the idea of testing technology not yet fully perfected on public roads, especially when those doing the testing aren’t professionals. “I’d be…concerned about a driver failing (for whatever reason) to take over when such a situation arises,” he told NBC News.

Despite such concerns, Tesla is showing no signs of backing down. If anything, it has begun taking advance orders from those who hope to purchase the technology once it goes into full release. It will cost $8,000.

NBC News reached out to Tesla for comment, but the company reportedly eliminated its public relations department recently and did not respond.

In public comments made by Musk and other Tesla executives, the company has indicated plans to have the upgrade ready for general release by the end of 2020. But it has been promising a completely hands-free version of Autopilot for a number of years now. 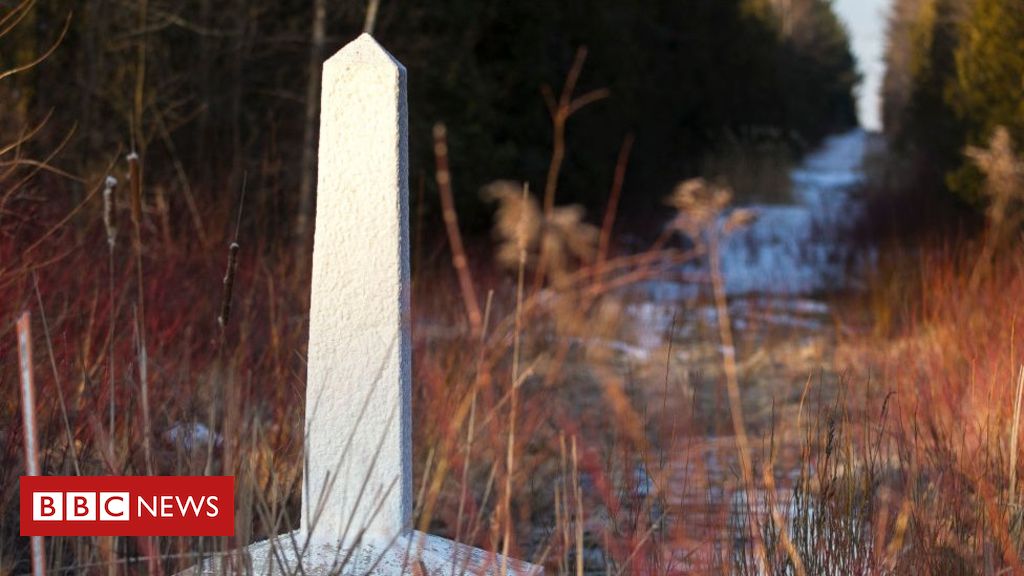 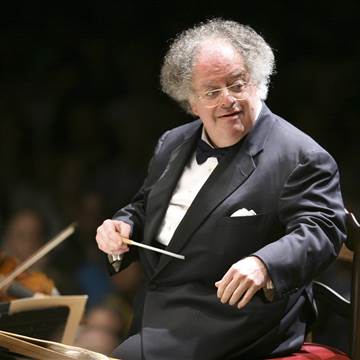 KABUL, Afghanistan — A U.S. service member was killed in a suicide blast in the Afghan capital Kabul Thursday, a U.S. official […]