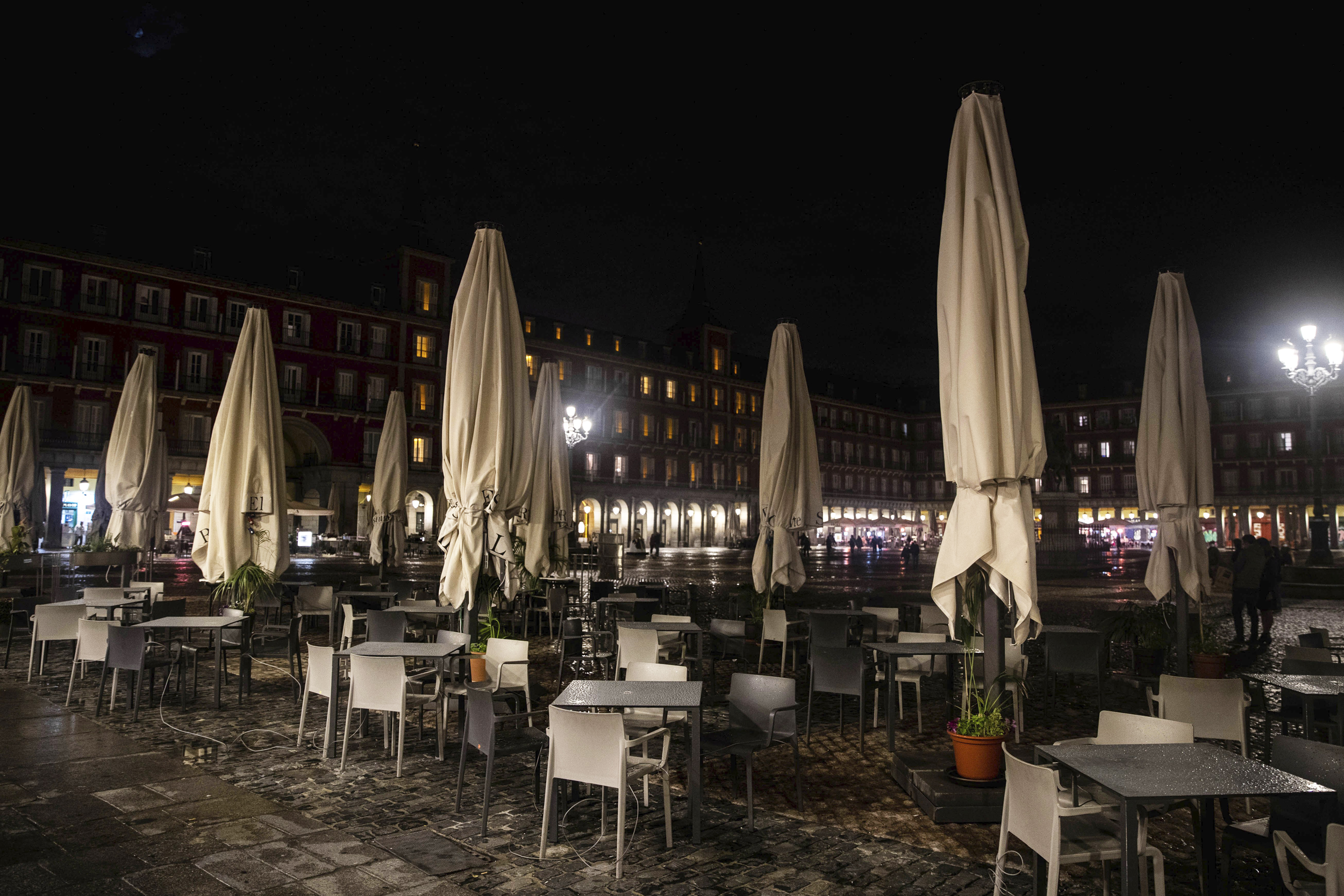 PARIS – France registered a record 52,010 new confirmed coronavirus infections over the past 24 hours and Spain declared a new state of emergency to try and curb spiking Covid-19 numbers as Europe is gripped by a second wave of the pandemic.

France’s grim new milestone follows a record 45,422 on Saturday, the health ministry said in a statement on Sunday.

The new cases took the total to 1,138,507, with France now ahead of Argentina and Spain to register the world’s fifth highest number of cases after the United States, India, Brazil and Russia.

In the past three days, France has registered over 139,000 new cases, which is more than the 132,000 cases registered during the two-month lockdown from mid-March to mid-May.

The health ministry said that 116 people had died from coronavirus infection over the past 24 hours, compared to from 137 on Saturday, taking the total to 34,761.

The number of people who tested positive during massive testing under way in the whole country increased to 17%, from 16% on Saturday and around 7% a month ago.

The measures go into force from Sunday night and will require all regions except the Canary Islands to impose a nighttime curfew and limit the number of people allowed to meet to six.

“We are living in an extreme situation … it is the most serious health crisis in the last century,” he told a news conference following a cabinet meeting.

Catalonia was one of the first regions on Sunday to use the new legislation to impose a curfew, which will take effect at 10 p.m. Establishments open to the public will have to close at 9 p.m.

Police were patrolling the city before the curfew took effect and locals welcomed the new rule.

“I believe that in a certain way a measure had to be taken because everything was getting a little out of control,” said vocational training teacher Paula. “I think more measures will come, but it’s a good start.”

Other regions that announced curfews from Sunday night included Cantabria and La Rioja.

Spain imposed one of the toughest lockdowns early on in the pandemic and then relaxed curbs over the summer.

But like many other European countries it has seen a second wave hit in recent weeks, and now has one of the highest numbers of infections in Western Europe. Total cases rose to 1,046,132 on Friday, while the death toll is nearing 35,000.

US Covid-19 cases could reach 20 million by Inauguration Day

How can you be LGBTQ+ at an evangelical university? In secret

Bobby Brown's 28-year-old son Bobby Jr. has been found dead at his home in LA