Manchester City have paid tribute to former youth team player Jeremy Wisten after his tragic death at the age of 17.

The defender, who was born in Malawi and moved to the United Kingdom with his family as a baby, joined City in 2016 and played for their elite development squads before leaving the club.

“The Manchester City family are saddened to learn of the passing of former Academy player Jeremy Wisten,” the club said a statement on Twitter.

“We send our deepest condolences to his friends and family. Our thoughts are with you at this difficult time.”

City players Raheem Sterling and Aymeric Laporte were among those to respond to the club’s tweet, with French defender Laporte writing: “Horrible news… RIP young man.”

Two of Wisten’s former teammates Cole Palmer and Tommy Doyle – who recently made his first-team debut – also posted tributes to the centre-back.

“You Will Be Forever Missed,” Palmer wrote on Instagram alongside a series of pictures and videos of himself and Wisten. “Fly High My Brother Rest In Paradise!” 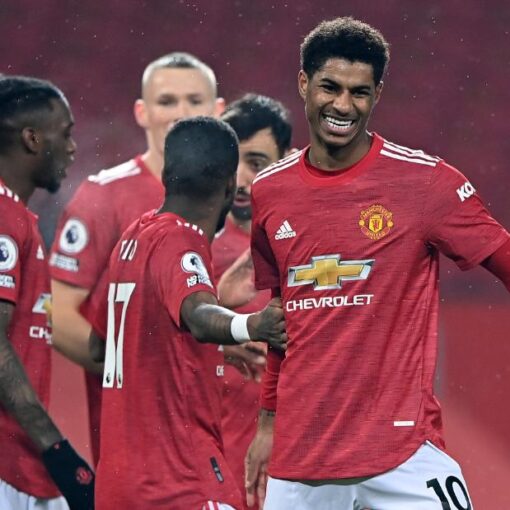 Last year, Leicester City humiliated Southampton by the same scoreline and this time it was a rampant United, matching the Premier League’s […] 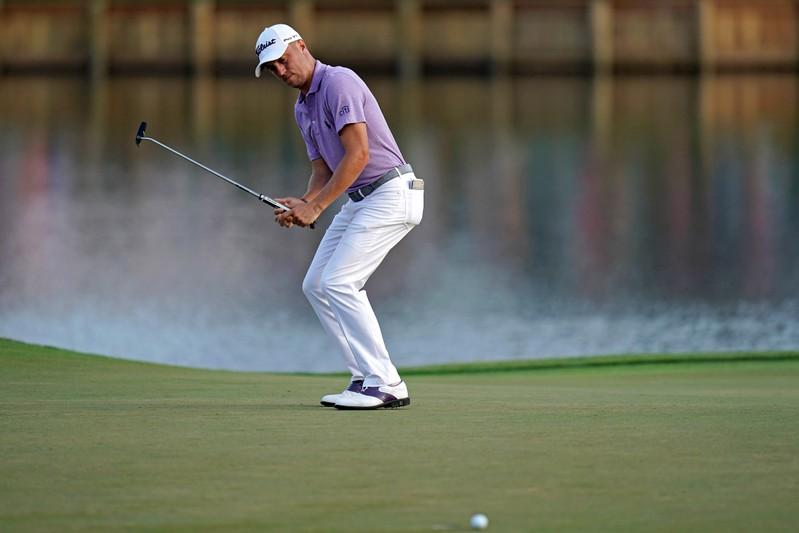 (Reuters) – The U.S. Golf Association (USGA) wants professionals to feel comfortable questioning the rules, but the organization’s mission does not include […] 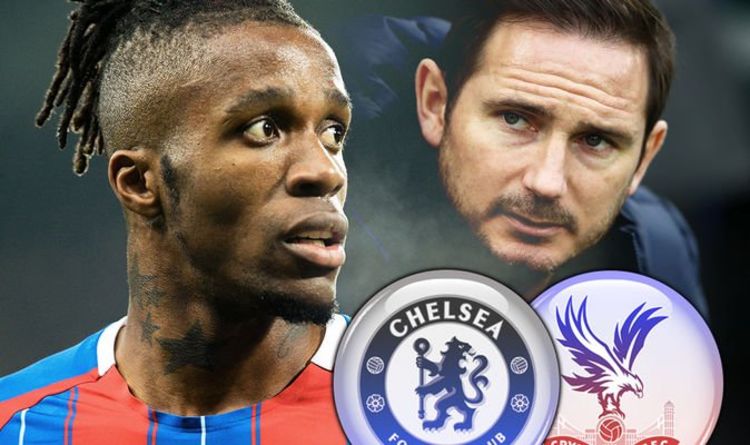 Chelsea had been linked with a transfer for the Ivory Coast international in January. source: express.co.uk