According to People, Offset was on Instagram Live when officers asked him why he wouldn’t exit the vehicle. “Because you’ve got guns,” the Migos member said, per the publication.

“That’s my choice,” the officer reportedly responded, to which Offset replied, “I’m not going to move my hands from the steering wheel.”

“We were told that you guys were waving guns,” another officer chimed in with Offset saying, “I’m a celebrity. You know who I am? I’m Offset from the Migos. They’re fans, that’s why they’re following me, bro.”

While Offset’s rep told People he was “detained by the Beverly Hills Police Department following an attack by aggressive Trump supporters,” Sgt. Audra Alatorre shot down any speculation that Offset was taken into custody with Cardi’s cousin.

In a statement to E! News, she said, “There have been media reports that entertainer Offset was arrested. Those reports are inaccurate.” 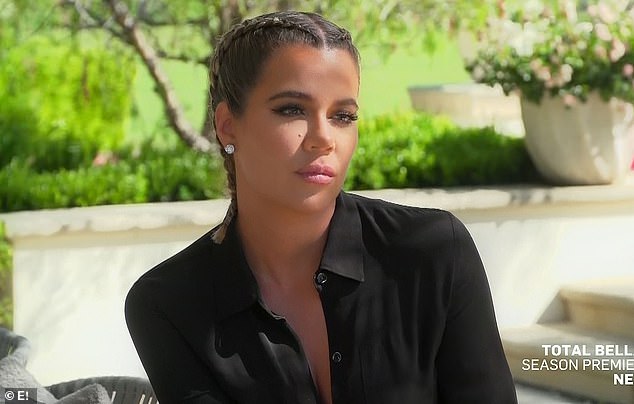 Khloé Kardashian wrestled with whether to take back Tristan Thompson on Thursday’s season 19 finale of Keeping Up With The Kardashians. Tristan, […] 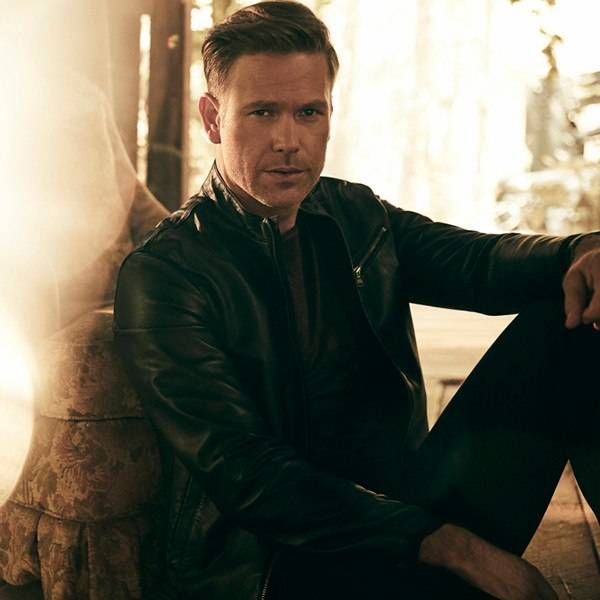 This fall TV season might have saved one of its best for last.  The CW’s Legacies finally makes its debut tonight, the last […] 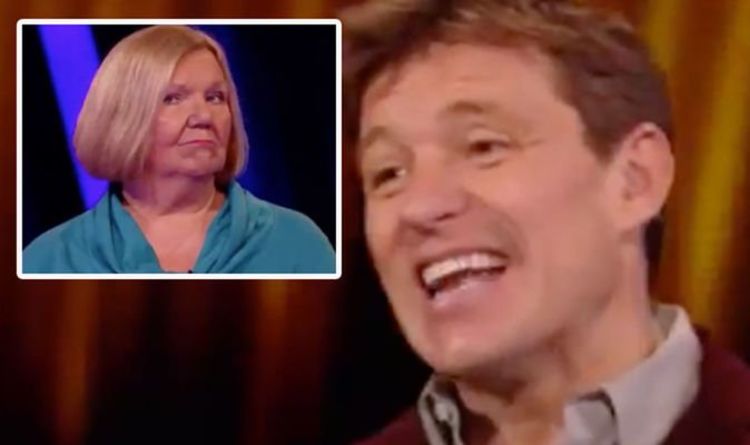 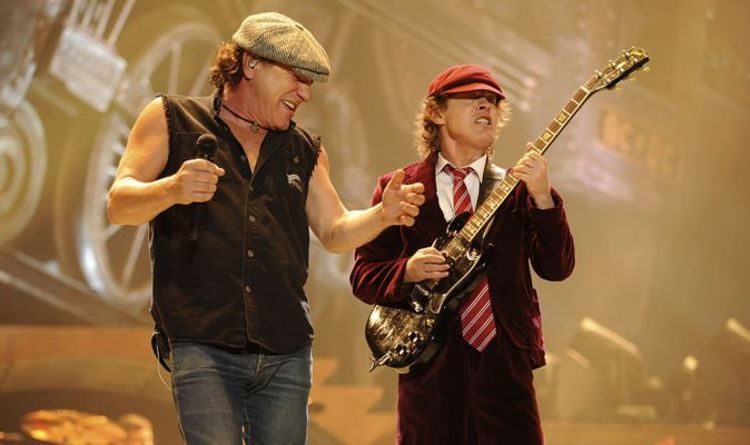 Reflecting on the pandemic’s effect on live music, Johnson added: “I think it’s made us realise how much we took for granted. […]