Jerlyn Jones, a dietitian, recognises “some folks may need extra help” to receive the nutrients they need. Even if you’re eating a varied diet, the gut may become less efficient at absorbing the goodies from food.

“There’s a growing concern that some [people] are falling short in some key nutrients,” said Jones.

Among the list is vitamin D – also referred to as “calciferol” by the National Institutes of Health (NIH).

During the autumn and winter months, people are less exposed to sunlight rays due to longer nights and wearing more clothing.

A vitamin D deficiency in older adults can lead to osteoporosis – the NHS explained this health condition causes bones to break and fracture more easily.

This can lead to a broken wrist, hip or spinal bones – the most common areas for breakages.

Osteoporosis can cause a bent-forward posture in older people, as the bones in the spine have broken and find it difficult to support the weight of the back.

“Osteoporosis affects over three million people in the UK,” the NHS revealed, with women more at risk of the condition than men.

The NHS also recommends everyone – not only the elderly – to take a daily vitamin D supplement between the months of October to March.

The NIH explained vitamin B12 is a nutrient that helps keep the body’s nerve and blood cells healthy.

In order for the body to effectively absorb vitamin B12 from food, there are two steps that need to happen.

The first step involves hydrochloric acid in the stomach that separates vitamin B12 from the protein it’s connected to in food.

The next step is when vitamin B12 combines with a protein made by the stomach, known as intrinsic factor.

It’s this fusion of vitamin B12 and intrinsic factor that enables its absorption in the gut.

The NIH confirmed “older adults” may not have “enough hydrochloric acid in their stomach to absorb the vitamin B12 naturally present in food”.

In fact, the NIH stated: “People over 50 should get most of their vitamin B12 from dietary supplements”.

Vitamin B12 supplements are also recommended for vegans, vegetarians and those with digestive disorders, such as celiac disease.

Another group at risk of a vitamin B12 deficiency include those who have had gastrointestinal surgery. 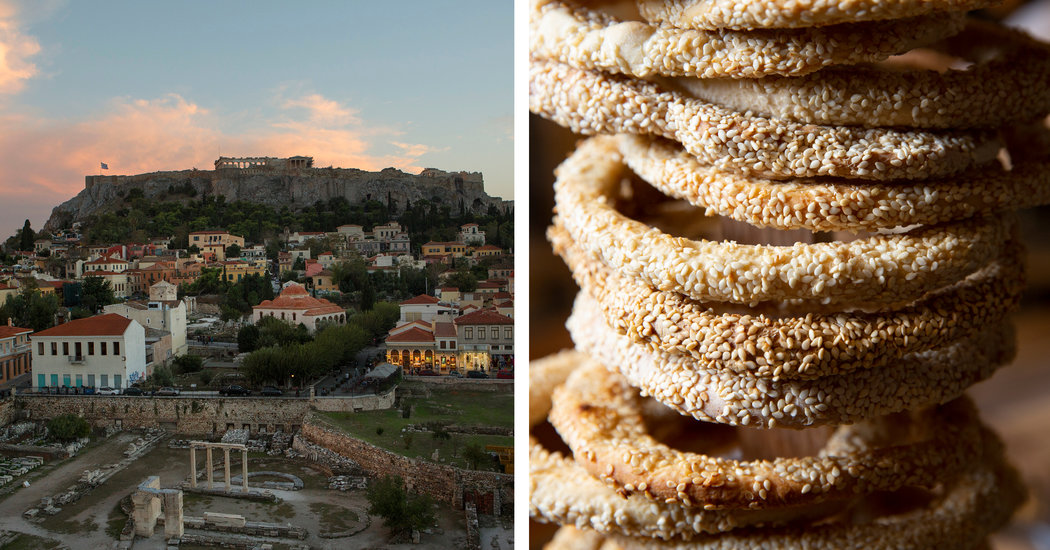 Michael Ruhlman, the author of best-selling cookbooks and an accomplished cook, didn’t need a guide. Or did he? source: nytimes.com 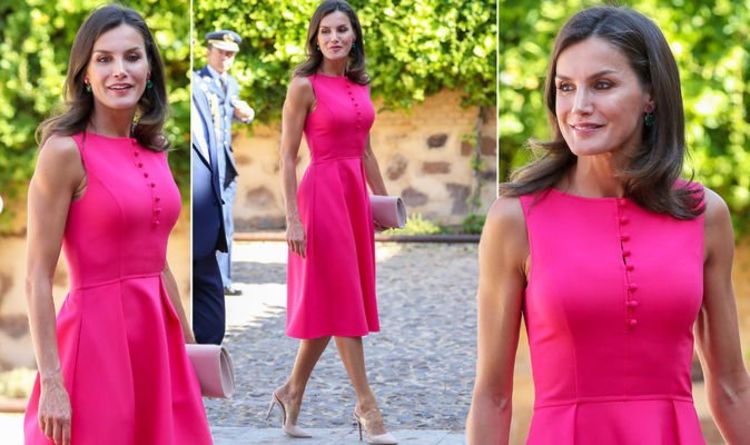 Queen Letizia of Spain dressed for summer in a bright dress as she stepped out today. The royal was spotted heading to […] 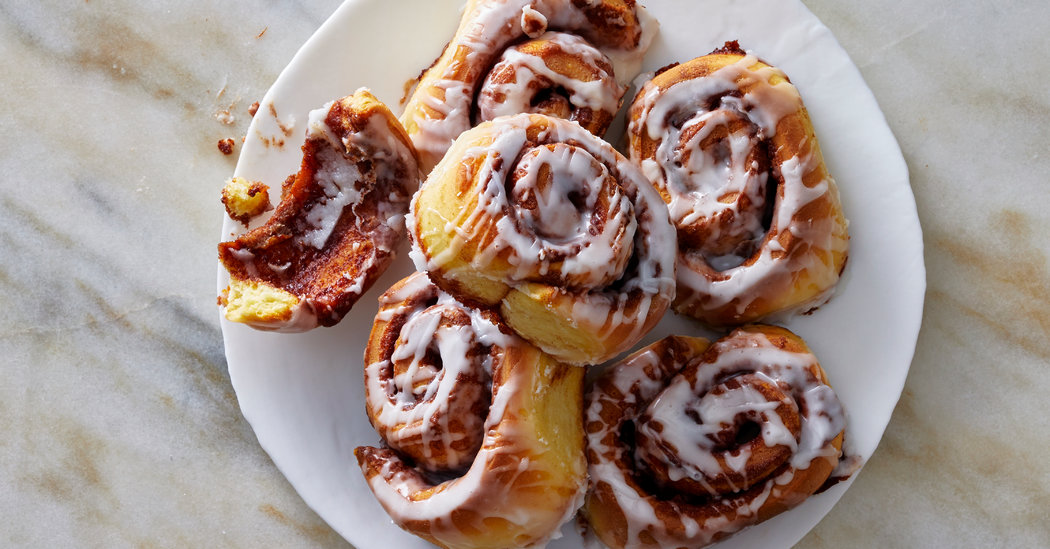 What’s more comforting than stirring together a bowl of brown, beige and white ingredients, sliding it into the oven and watching as […] 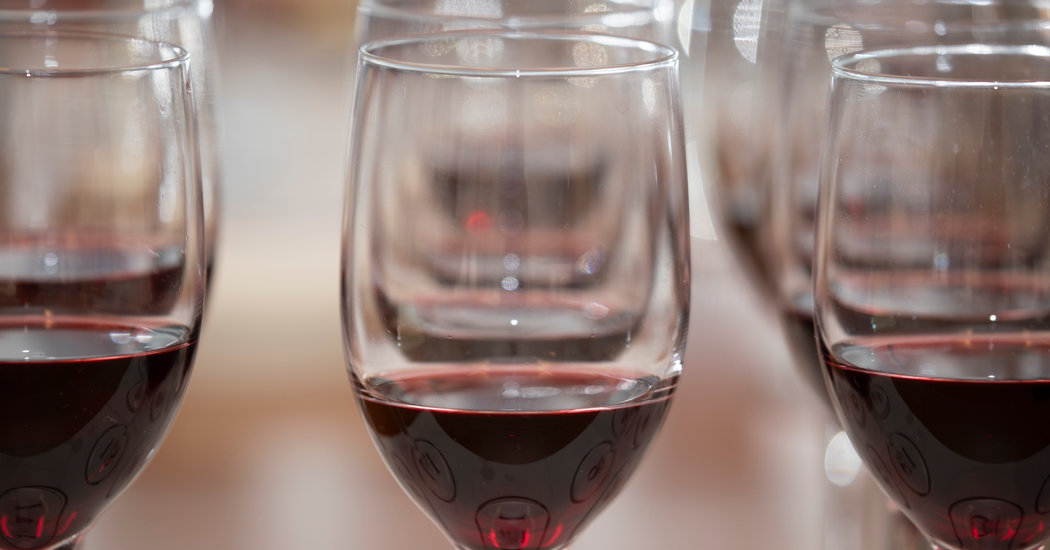 At a time of disease, strife, economic fear and upheaval, wine still has something to offer, as these 2017 village reds from […]