Companies add quirky menu items and promotes marketing ploys to bring customers into their stores. Fast food is a zero-loyalty business with razor-thin margins, so any bump in customers is a major win.
Dunkin’ (DNKN) added its first-ever spicy donut, because 2020 hasn’t been chaotic enough.
The Spicy Ghost Pepper Donut is baked with a classic yeast dough and topped with strawberry icing that’s mixed with a blend of cayenne and ghost pepper, one of the hottest chili peppers in the world. For those who dare, it’s available until December.

The new recipe features a “sweeter, tangier mix with a kiss of smokiness.” KFC said it tested 50 iterations of the recipe before settling on this one, which was in development before the pandemic. Its other sauces, like honey BBQ, ranch and hot sauce, were also revamped.

The replacement of the “Finger Lickin’ Good” sauce comes several weeks after it paused use of same slogan amid the pandemic.

McDonald’s is adding new bakery items for the first time in a nearly a decade. Beginning Wednesday, the McCafé bakery lineup is expanding with three new options: an apple fritter, a blueberry muffin and a cinnamon roll.

The additions, which will be available all day, come as McDonald’s (MCD) finds itself struggling in a part of the day where it was once dominant, notably against Wendy’s. (WEN) It’s unclear if, or when, All Day Breakfast will return to menus, so this might be a sweet substitute for some.

Papa John’s is the second major pizza chain to roll out a cheeseburger pizza. It features a “huge portion of seasoned beef, melty cheese, zesty pickles and signature burger sauce.”

It’s also adding the adding the flavors into a flatbread-style sandwich called a Papadia. Of note, Papa John’s (PZZA) called it its “meatiest Papadia to-date.” Both items are available until December 27.
For those keeping count, Domino’s (DPZ) debuted a similar pizza in August.

The chain has a rolled out the Classic Chicken Sandwich, which features a crispier and juicier fried-chicken filet compared to its predecessor and is topped with mayo, a slice of tomato, lettuce, and pickles — all placed on a toasted bun.

The sandwich replaces the Homestyle Chicken Sandwich, which needed an upgrade in light of rising competition. The new sandwich is available now for $4.99. 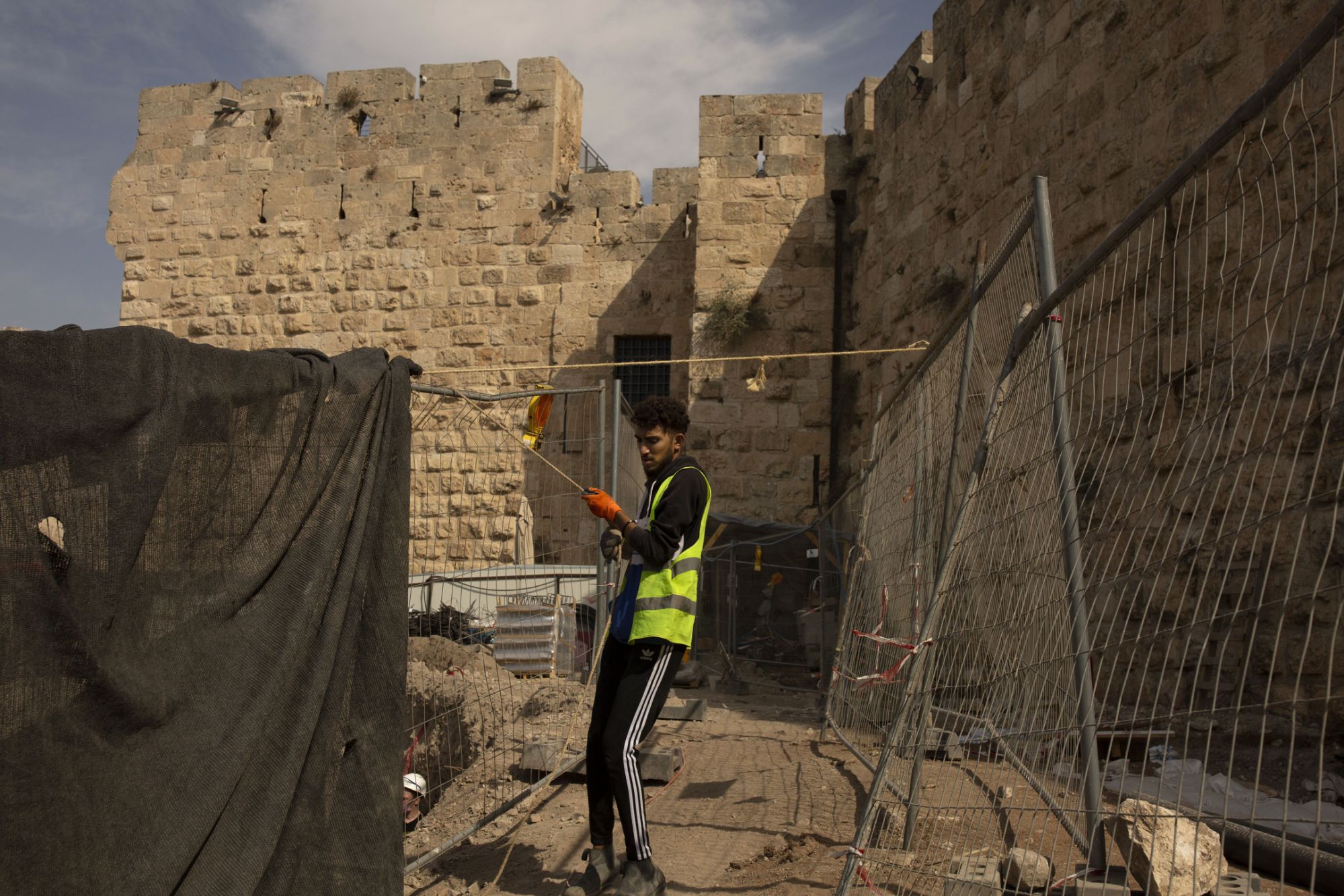 JERUSALEM (AP) — The coronavirus pandemic may be keeping tourists away from Jerusalem’s ancient citadel, but it has created a rare opportunity […] 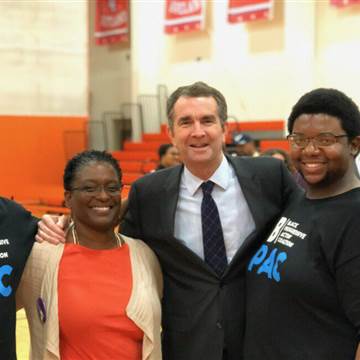 The full version of this story was originally published by The Center for Public Integrity, a nonprofit, nonpartisan investigative news organization in […] 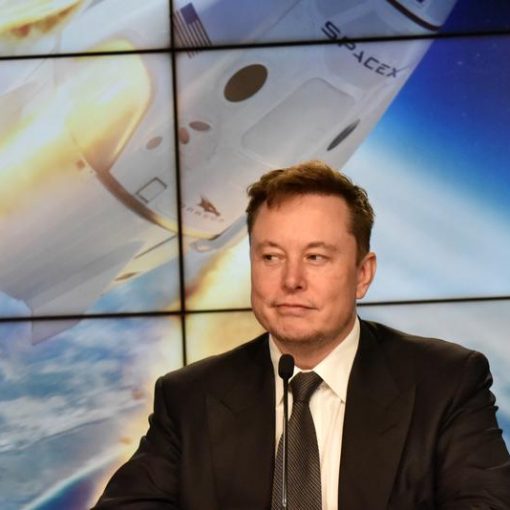 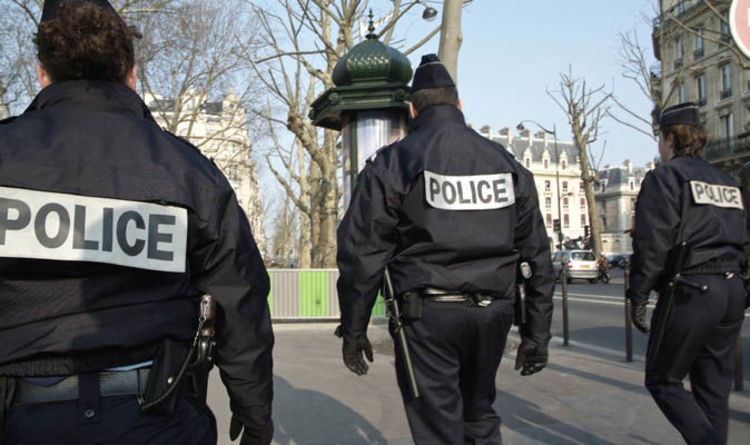 Police trade unions have denounced the new measure, saying that publicising the fact that the officers will not be able to carry […]