LONDON (Reuters) – Exeter Chiefs completed a momentous double when they beat Wasps 19-13 in a rain-lashed arm-wrestle of a Premiership final in a near-empty Twickenham on Saturday a week after winning the European Champions Cup.

In appalling conditions of relentless rain and swirling wind where the only noise in the 82,000-capacity ground came from the hyper-vocal squad members of both teams, the match featured two first-half tries but was eventually decided by the goalkicking of ice-cool 23-year-old Chiefs captain Joe Simmonds.

Exeter join Saracens, Wasps and Leicester as the fourth English team to complete the double.

It was their fifth successive appearance in the English club final and their second victory, after three defeats by Saracens and another win over Wasps in 2017. All in all, an amazing achievement for a club playing in the Championship 10 years ago.

After the craziest season in the history of the sport, its final English club game – taking place 56 weeks after the first – was suitably bizarre, played in horrendous conditions that made handling almost impossible and the opposite of the usual sunny May finale of a normal season.

Wasps came into the game on a remarkable run of 12 wins in 13 games but also without three probable starters due to COVID-19 issues, as well as injured star centre Malakai Fekitoa.

They scored first with a Jimmy Gopperth penalty after 13 minutes but Exeter then struck out of nowhere as centre Henry Slade dummied his way through the line after 18 minutes.

Wasps hit back with a similar flash of individual brilliance as flyhalf Jacob Umaga stepped past two defenders to score under the posts.

Exeter took the initiative again though, aware of the risk of losing lineouts in the rain and twice opting for rare kicks at goal, both slotted by Simmonds to give them a 13-10 halftime lead.

Exeter looked set to trundle over for a try early in the second half, only for the turnover king Jack Willis to nick the ball on the line.

Lima Sopoaga then came off the Wasps bench as replacement fullback and immediately produced a moment of magic, catching a ball in mid-air from off the pitch and launching a kick 60 metres upfield, leading to a penalty that Gopperth landed to make it 13-13 going into the last 20 minutes.

Exeter’s vastly experienced replacement front row then started to make an impact and another penalty from the reliable boot of Simmonds edged them three points clear.

Wasps continued to defend valiantly then gave Exeter a dose of their own medicine by marching a maul to within three metres of the line, only to be hauled down illegally.

They couldn’t make it pay, though, and Exeter gradually took control and settled it with the captain’s fourth penalty in the final minute. 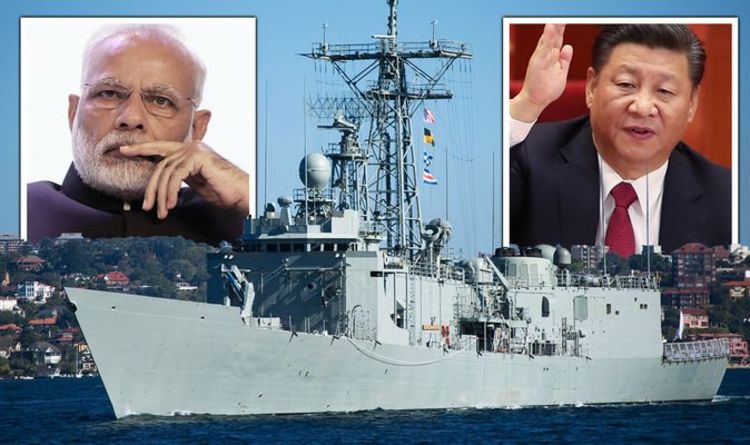 The relationship between Beijing and New Delhi has become strained over recent weeks following bloody conflicts along the highly disputed Himalayan border. […] The FBI has arrested a Pennsylvania woman accused of using a bullhorn to direct rioters during last month’s Capitol siege, federal prosecutors […] 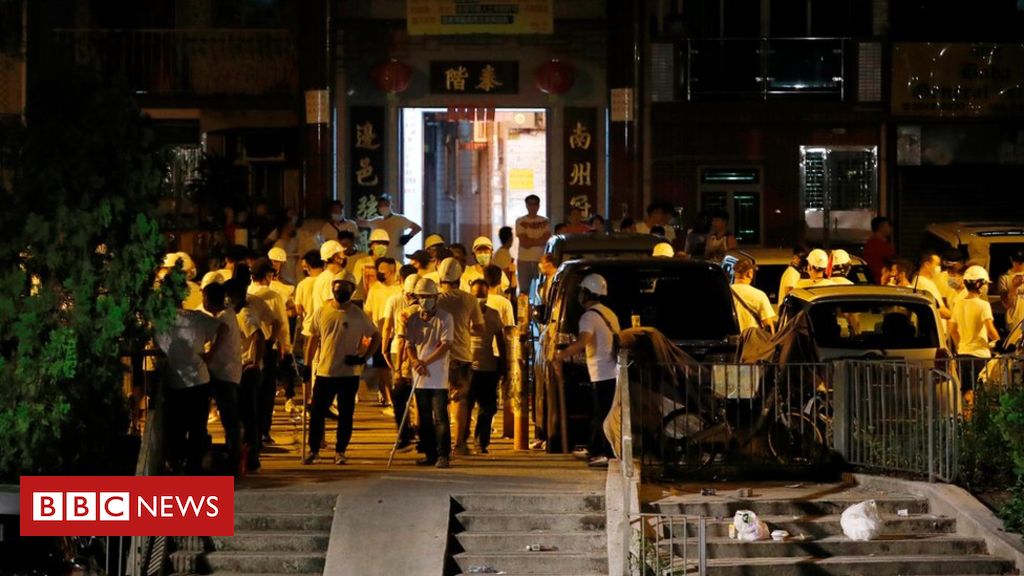