Conor McGregor has sent a message to Khabib Nurmagomedov after the Russian’s announced his retirement at UFC 254 following his victory over Justin Gaethje.

Nurmagomedov secured a second-round submission win but he no longer wants to continue fighting following the passing of his father.

McGregor has an explosive fight with the 32-year-old in 2018 which led to ugly scenes in the Octagon as members of both camps clashed.

The pair have been at war ever since but the Notorious sent a classy message to his foe.

The Irishman tweeted: “Good performance @TeamKhabib. I will carry on.

“Respect and condolences on your father again also. To you and family.

“Yours sincerely, The McGregors.”

Nurmagomedov was extremely emotional as he was put in front of the microphone following his win.

“First of all, I want to say Alhamdulillah,” the lightweight champion said. “God gives me everything. Thank you these guys, these guys with me and with my father for more than 20 years.

“All my team, AKA, with Coach Jav. I love you so much. All my team. Thank you.

“Today, I want to say this was my last fight. Ain’t no way I’m going to come here without my father. After what happened with my father, when the UFC called me I talked with my mother for three days.

“She doesn’t me to go and fight without my father. But I promise her it’s going to be my last fight. And if I keep my word, I have to follow this.”

Meanwhile, UFC chief Dana White admitted he did not have a heads up about the impending retirement announcement.

“No. He was in the Octagon and we were all standing around listening,” White said.

“It almost smelt like an upset tonight. The way he reacted at the weigh in and walked into the Octagon. He didn’t look like himself, breathing heavy, taking deep breaths.

“What this guy has been through, we are all lucky we have seen him fight tonight.

“Apparently he was in the hospital and broke his foot three weeks ago. He has two broken toes and a bone in his foot broken. That is what his corner told me.

“He never told anyone and is walking around. He is one of the toughest human beings on the planet and the number one pound-for-pound fighter.

“You have to start putting him in the GOAT status.”

But will White try and convince the superstar to perform a U-turn and return to the Octagon?

“Let him take some time off, let him heal, not physically but emotionally heal, with what he is going through losing his father.” 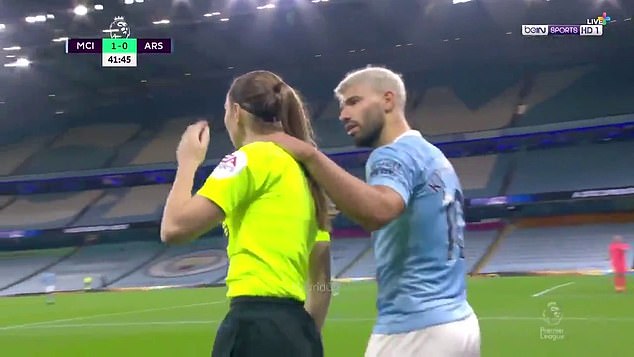 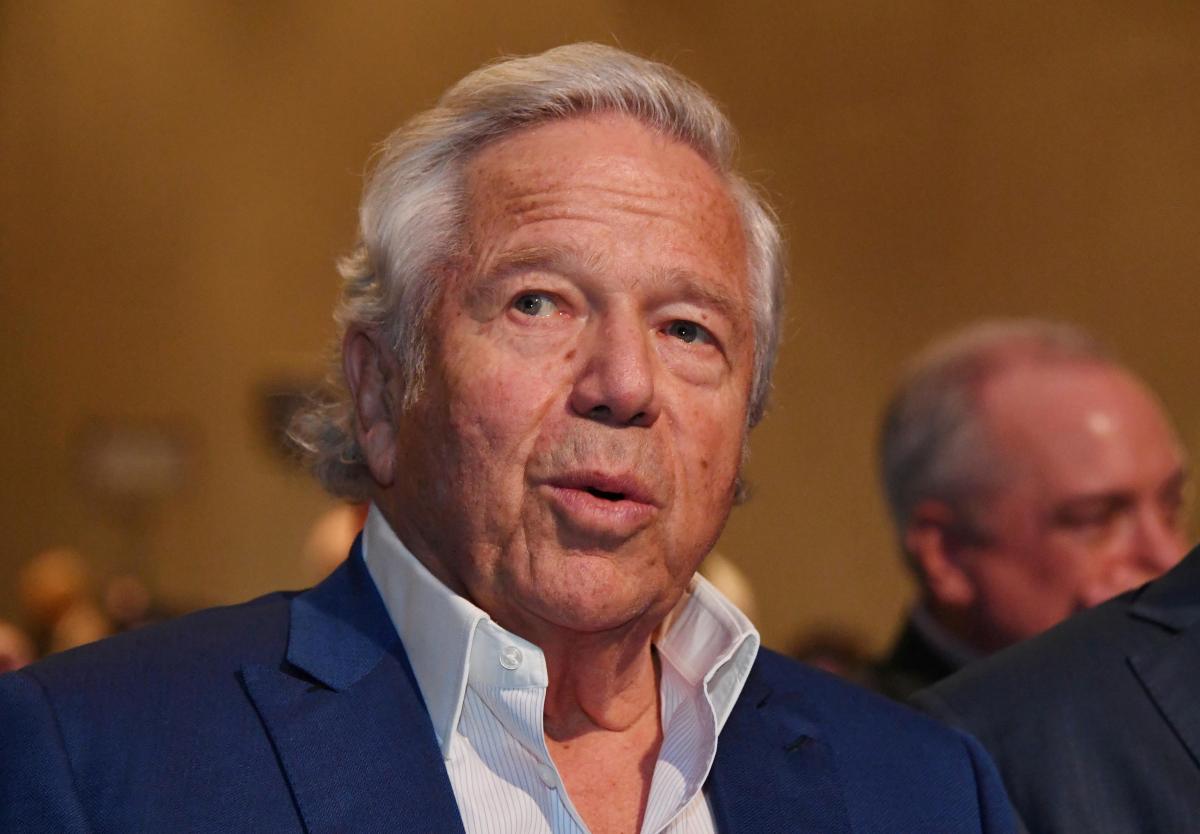 (Reuters) – Robert Kraft, owner of the Super Bowl-winning New England Patriots, was charged in Florida with soliciting prostitution after he was […] 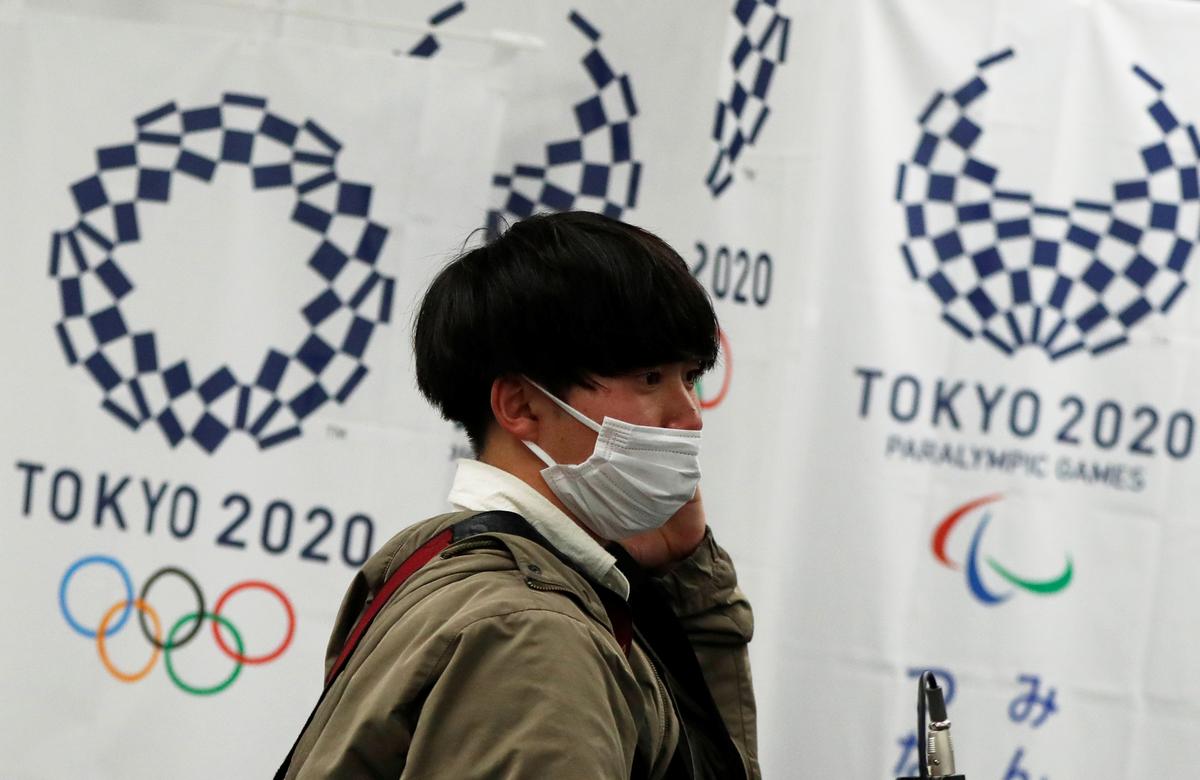