Attackers armed with guns and machetes killed at least eight children Saturday in a raid on a school in southwestern Cameroon, the United Nations said.

No group claimed responsibility for the attack on the bilingual school in Kumba, but the area has been caught up in violence between Anglophone separatists and government forces for three years.

“At least eight children were killed as a result of gunshots and attack with machetes,” at the Mother Francisca International Bilingual Academy, a statement by the local UN Office for the Coordination of Humanitarian Affairs (OCHA) said.

“Another twelve were wounded and taken to local hospitals,” it added, which would make it one of the worst such attacks in the region to date.

A source close to police added that the children were killed when a “group of nine terrorist assailants” stormed the school and opened fire on pupils aged between nine and 12 years.

“There are no words for the grief nor condemnation strong enough to express my horror at the brutal attack which targeted primary school children… while they were sitting learning, in their classroom,” said President of the African Union Moussa Faki Mahamat on Twitter.

“I unreservedly condemn the acts of barbarism committed in Kumba. Murdering children… is to attack the very foundations of our nation,” said Cameroon Public Health Minister Malachie Manaouda.

Two English-speaking regions of Cameroon, Southwest and Northwest provinces, have long chaffed against perceived discrimination from the country’s French-speaking majority.

The two regions have become the centre of a conflict involving separatist militants who have targeted the army and demanded local government offices and schools close.

Authorities did not blame any group for Saturday’s attack.

In early September, the army launched its latest operation against militants in the Northwest region.

Since it began, the movement became more radicalised, and separatists renamed the regions the Republic of Ambazonia, which has never been recognised internationally.

Their strategy included a school boycott, said Arrey Elvis Ntui, a senior analyst with the International Crisis Group in Cameroon.

“Around 700,000 young people were excluded from the school system owing to the conflict,” he told AFP.

“The government and anglophone civil society have put a lot of pressure on separatist groups to allow their children to go back to school, and some that had closed in recent years have begun to resume classes again,” Ntui said.

Last year, two students were killed by separatists in Buea, the capital of Southwest Region in what an official described as “reprisal” for opposing the forced school closures.

In 2018, insurgents killed a principal, mutilated a teacher and attacked several high schools.

Separatists have also increasingly resorted kidnappings and extortion, along with attacks on troops and police, and arson assaults on public buildings and schools.

The government has responded with a crackdown, deploying thousands of soldiers. 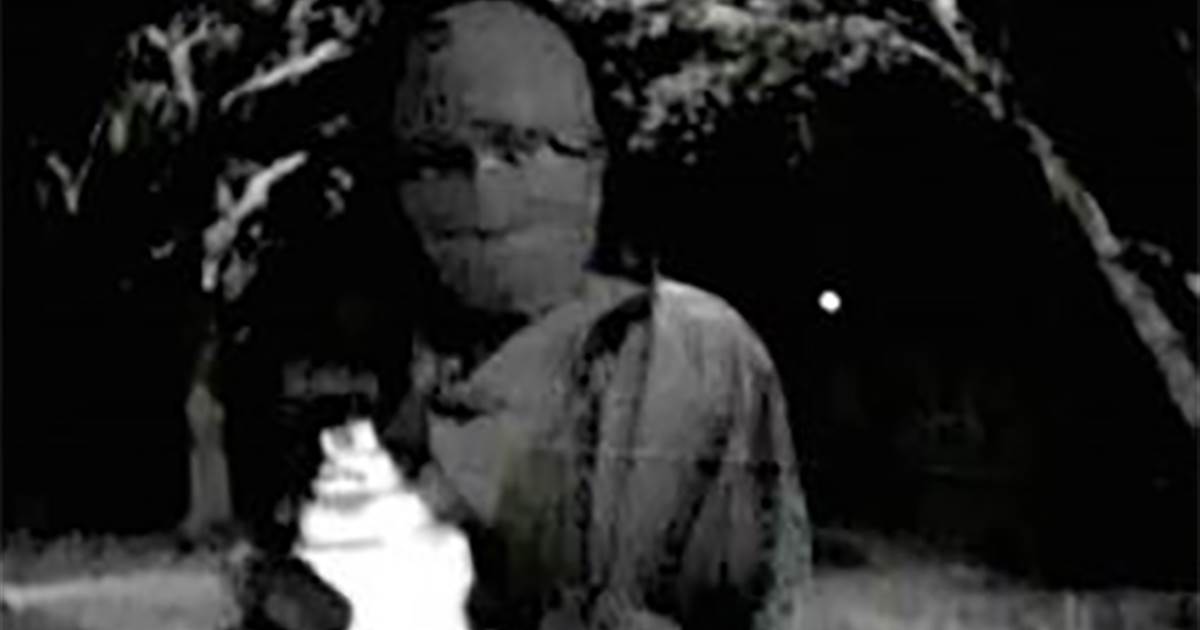 Three explosions at ATMs in the Tampa area since November appear to be linked, authorities say, and a blast on Sunday resulted […] 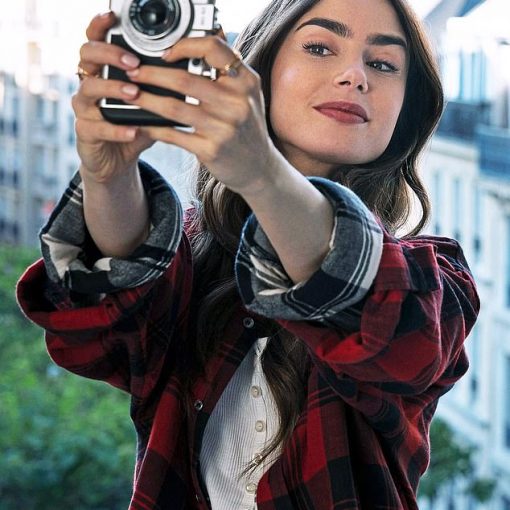 ‘You’re only up for a Golden Globe because you’re white and your dad’s Phil Collins’: Emily in Paris star Lily Collins caught […] 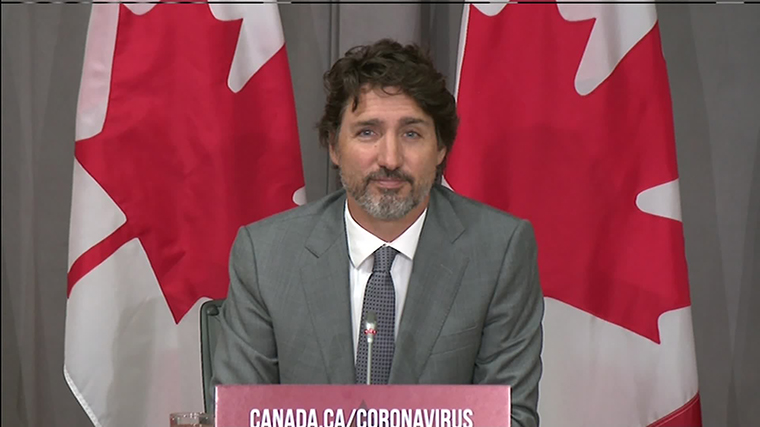 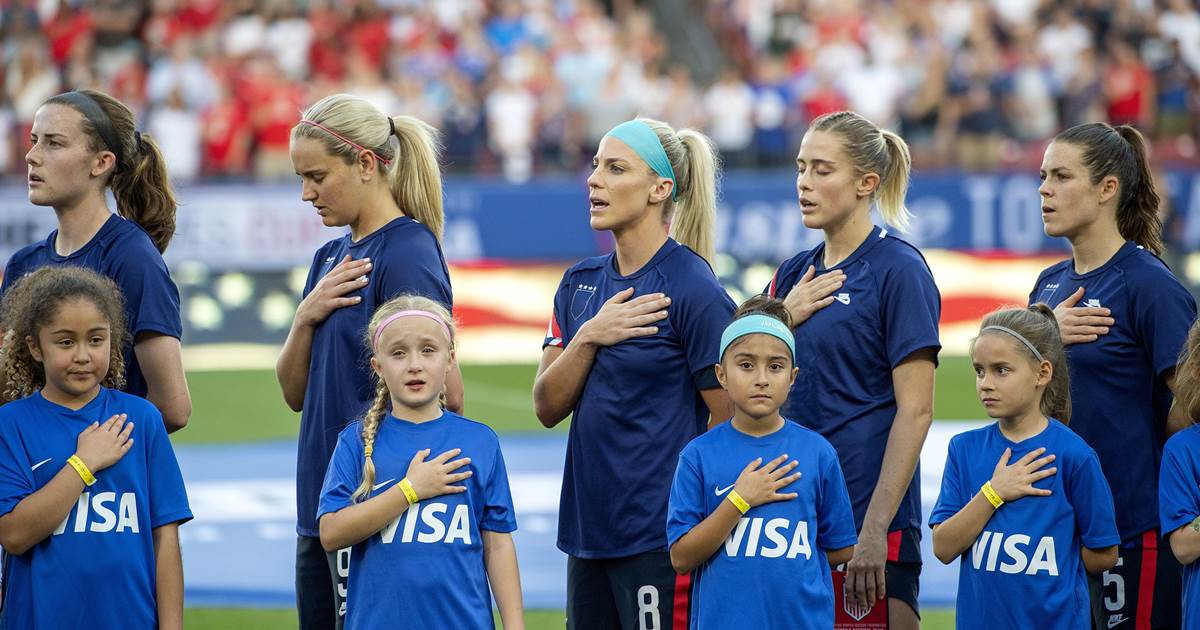