The once-bustling city of Tikal, the Mayan city which dates back as far as 400 BC and was still in its prime in 900 AD, had an extremely effective water filtration system which would stand the tests of today, scientists from the University of Cincinnati (UC) have announced. Researchers discovered that the people of the Mayan city, in what is now Guatemala, had built a system from materials they imported from miles away.

It is known as the Corriental reservoir and contains minerals which act as a “molecular sieve”.

Geologists and biologists identified crystalline quartz and zeolite, which contain silicon and aluminium that would have helped to filter out the toxins.

The filters, according to a statement from UC, would have removed harmful microbes, nitrogen-rich compounds, heavy metals such as mercury and other toxins from the water.

According to the research which was published in the journal Scientific Reports, the filtration system would still be effective today.

The team state which the Maya created the filtration system 2,000 years before similar practices were introduced to Europe.

Kenneth Barnett Tankersley, associate professor of anthropology and lead author of the study, said: “What’s interesting is this system would still be effective today and the Maya discovered it more than 2,000 years ago.

“The ancient Maya lived in a tropical environment and had to be innovators. This is a remarkable innovation.

“A lot of people look at Native Americans in the Western Hemisphere as not having the same engineering or technological muscle of places like Greece, Rome, India or China.

UC geography professor and co-author Nicholas Dunning said: “It was an exposed, weathered volcanic tuff of quartz grains and zeolite. It was bleeding water at a good rate.

“Workers refilled their water bottles with it. It was locally famous for how clean and sweet the water was.

“It was probably through very clever empirical observation that the ancient Maya saw this particular material was associated with clean water and made some effort to carry it back.

“They had settling tanks where the water would be flowing toward the reservoir before entering the reservoir.

“The water probably looked cleaner and probably tasted better, too.” 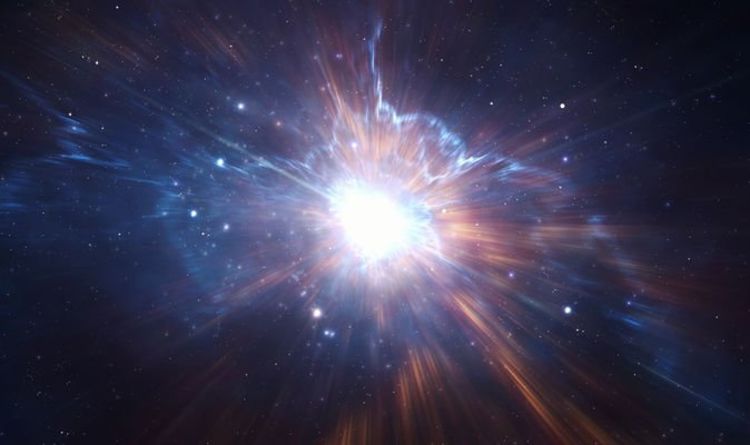 An alternative to the big bang theory is the big bounce – where the Universe expands until it can expand no more, […] 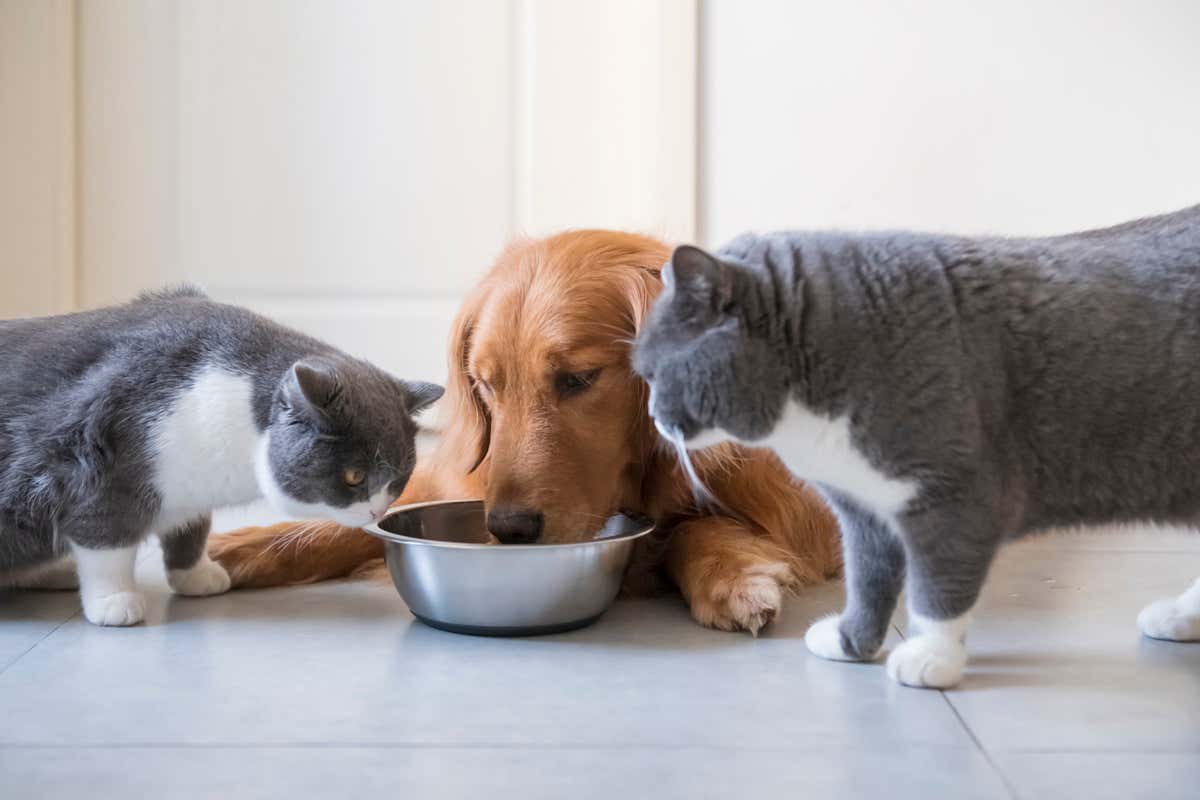 (PHILADELPHIA) — The U.S. homeland security secretary said on Saturday there are no signs that Russia is targeting this year’s midterm elections […]

A man perceives all objects and people as 30 per cent smaller after having a stroke, making it difficult to navigate doorways […]