It’s almost impossible to pick between Liverpool’s most potent attackers with both being in the prime of their careers at 28 years of age.

Salah arrived a year later than Mane, but the former has proven to be a revelation from his very first season.

Dubbed ‘The Egyptian King’ by Kopites, Salah went on to break the Premier League scoring record for a 38-game season in his debut campaign and his scoring feats hasn’t stopped there.

But Salah’s prolific goal threat could well be what leads Liverpool into deciding to keep Mane. 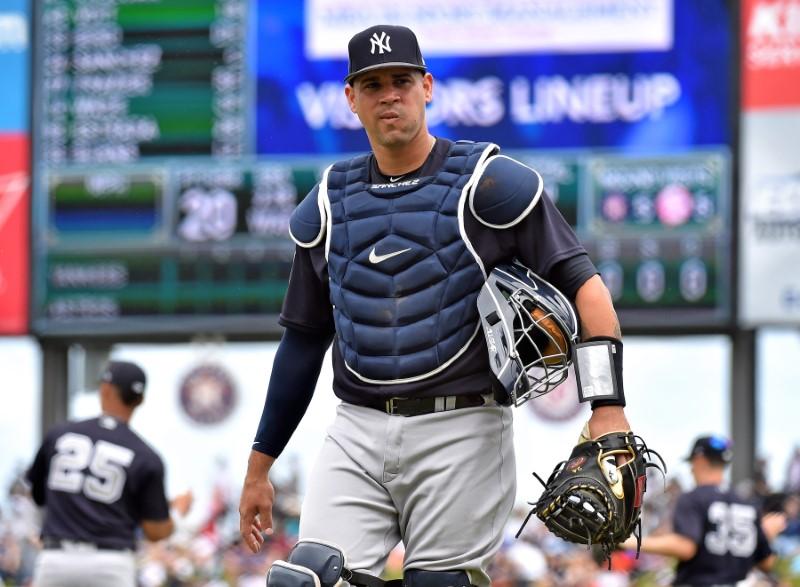 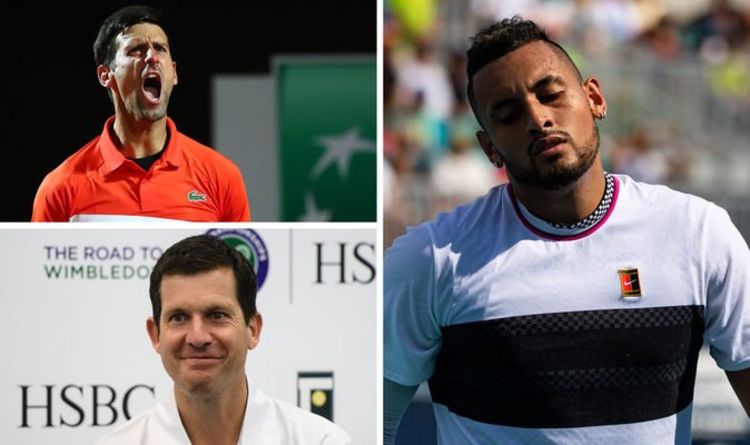 In an interview with No Challenges Remaining podcast, Kyrgios labelled French Open champion Rafael Nadal ‘super salty’ and accused him of being […]

Mane was dismissed after a collision with the keeper midway through the first half  of City’s 5-0 demolition of the Reds. Pundits […]

Wilshere, 25, has entered into the final 12 months of his current deal at Arsenal and has been heavily linked with a […]