Jurgen Klopp has revealed he will wait as long as it takes before making a decision on the fitness of Thiago Alcantara and Joel Matip ahead of the clash with Sheffield United. The winless Blades travel to Anfield tomorrow night looking to cause an upset while Liverpool are looking to get back to winning ways in the league following the frustration of last weekend’s Merseyside derby draw at Everton.

Thiago Alcantara and Joel Matip both picked up injuries across Stanley Park and therefore missed the midweek Champions League win at Ajax.

Now Klopp has confirmed both are set to train this afternoon ahead of the match and that will ultimately make up his mind on whether they’re available for selection.

When asked if the pair were fit, he said: “I don’t know. We have training after press conference, we will see who is out then. I don’t want to rule anybody out until somebody tells me different.”

The German did confirm that left-back Kostas Tsimikas will miss the match as well as next week’s Champions League clash with Danish Superliga side FC Midtjylland.

Should he prove his fitness, Thiago could come straight back into the starting line up in midfield.

Jordan Henderson only played the second half in Amsterdam, after Klopp was told by the club’s medical team that he could only play 45 minutes.

Gini Wijnaldum, Curtis Jones and James Milner made up the midfield three, which is set to change for the clash with Sheffield United.

The midfield selection could hinge on the fitness of Matip, if he is available it could see Fabinho shift back into the middle of the park.

Kevin De Bruyne has rubbished suggestions that Tottenham’s new stadium could influence the outcome of the Champions League quarter-final against Manchester City. […] 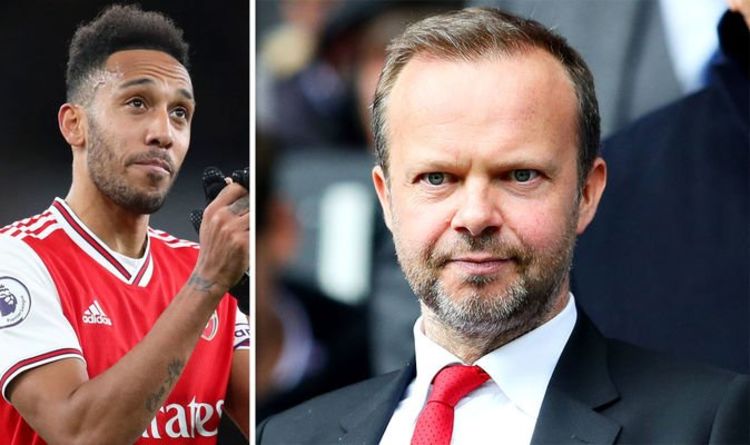 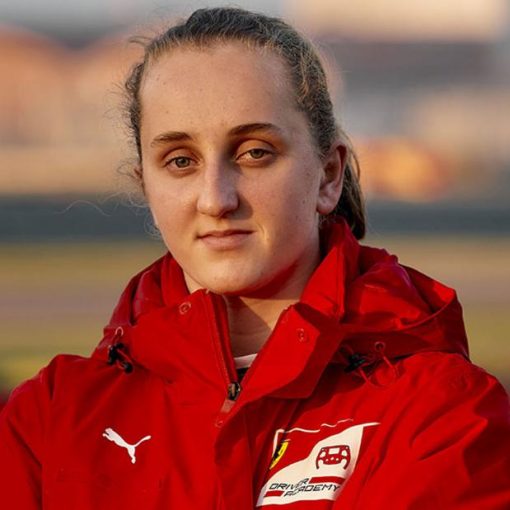 Weug, 16, was selected from the final stage of the Girls on Track – Rising Stars initiative, a program run jointly by […]