Thursday night’s second presidential debate, held before a limited in-person audience at Belmont University here and tens of millions of Americans watching from their homes, matches up two candidates still looking to seal the deal with a small fraction of the electorate.

“The Democrats have coalesced around [Biden] and will vote for him no matter the outcome of the debate,” said Kristen Hawn, a Democratic consultant who works with the Blue Dog Coalition of centrist Democrats in the U.S. House. “But people across the political spectrum want out of the chaos. … All VP Biden needs to do is demonstrate that he is the steady, stable and compassionate leader the country needs.”

The race remains close enough that everything matters. Biden holds narrow leads — within the margin of error or just outside it — in nearly every swing-state poll, and 538.com gives him an 87 percent, or about 7-in-8, chance of winning. And yet both Republicans and Democrats say they are feeling déja vu from the 2016 campaign, when Hillary Clinton’s polling leads in key swing states evaporated on Election Day.

It’s impossible to know how the debate will affect the race, if at all, before the two candidates square off. But one thing that’s worth watching is whether either of them breaks out new promises or behaves in a markedly different way from past public appearances.

A change in tack less than two weeks before an election, after millions of voters already have cast ballots, typically indicates a candidate’s concern that he or she is on the losing end of the equation. The potential exists to create a lasting impression of competence or incompetence, stability or instability, and decency or indecency.

And while it’s common for political commentators to assert that presidential races always, or almost always, get much tighter at the end, that’s just not accurate. For example, George H.W. Bush and Bob Dole never got within striking distance of Bill Clinton in the final days of the 1992 and 1996 elections, and John McCain didn’t close his gap with Barack Obama in 2008.

What is more likely is that the debate will help a limited set of voters decide whether they’re done with Trump and comfortable with Biden or whether they will look past Trump’s flaws because they think Biden isn’t right for the job.

Republicans say Trump is surging at exactly the right moment — some swing state polls show him making up ground, while others don’t — and that he will use the debate to try to demonstrate to voters both that he has been a capable president and that Biden would not be.

“President Trump will continue to draw the clear contrast between his strong, determined, successful leadership and Joe Biden’s almost half a century of failure, globalism and grift,” said Boris Epshteyn, a strategic adviser to Trump’s campaign. “This election will continue to move forcefully in President Trump’s favor after Thursday’s debate.”

Republicans have accused Biden, without evidence, of corruption throughout the campaign. Trump was impeached by the House over an effort to get Ukraine to announce an investigation into Biden and his son Hunter, and Trump admitted in a settlement last year that he used millions of dollars raised for his namesake charity to promote his presidential aspirations, buy a portrait of himself and pay off business debts.

Already, Trump has accused the Commission on Presidential Debates and debate moderator Kristen Welker (an NBC White House reporter), without basis, of being biased against him. He has bristled at the commission’s decision, rendered after he frequently interrupted Biden and the moderator at the first debate earlier this month, to cut off one candidate’s microphone when the other is given two minutes to respond to a question.

Trump, born into a real estate dynasty and elected president of the United States, often complains that every deck has been stacked against him in his life. Right now, polls suggest the popular vote and the Electoral College — reflections, in different ways, of public sentiment — are lined up for Biden.

In that way, this is Trump’s last chance to show voters he’s the better candidate for the job he holds. For Biden, it’s a last chance to lock in both frustrations with Trump and convince that small set of people who are undecided, either about which candidate they prefer or about whether to vote, that he is up to the task of leading the country in a time of crisis. 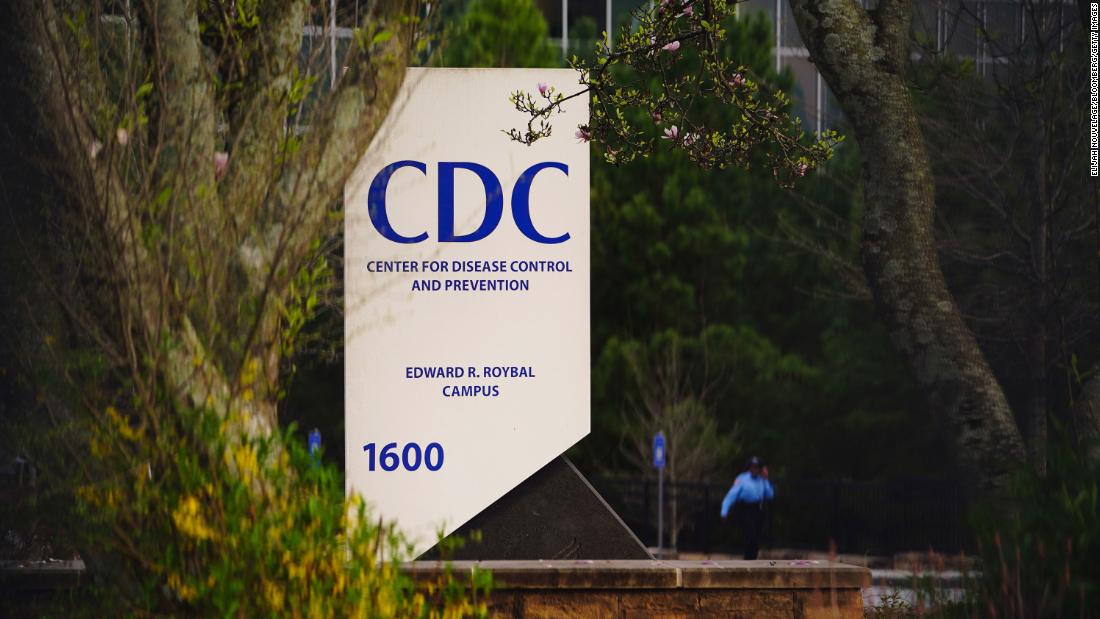 His announcement came just hours after news that Hope Hicks, one of the President’s closest aides, also tested positive. Hicks had traveled […]

The biggest political scandal in America right now is playing out in New York, where Governor Andrew Cuomo is in a lot […] 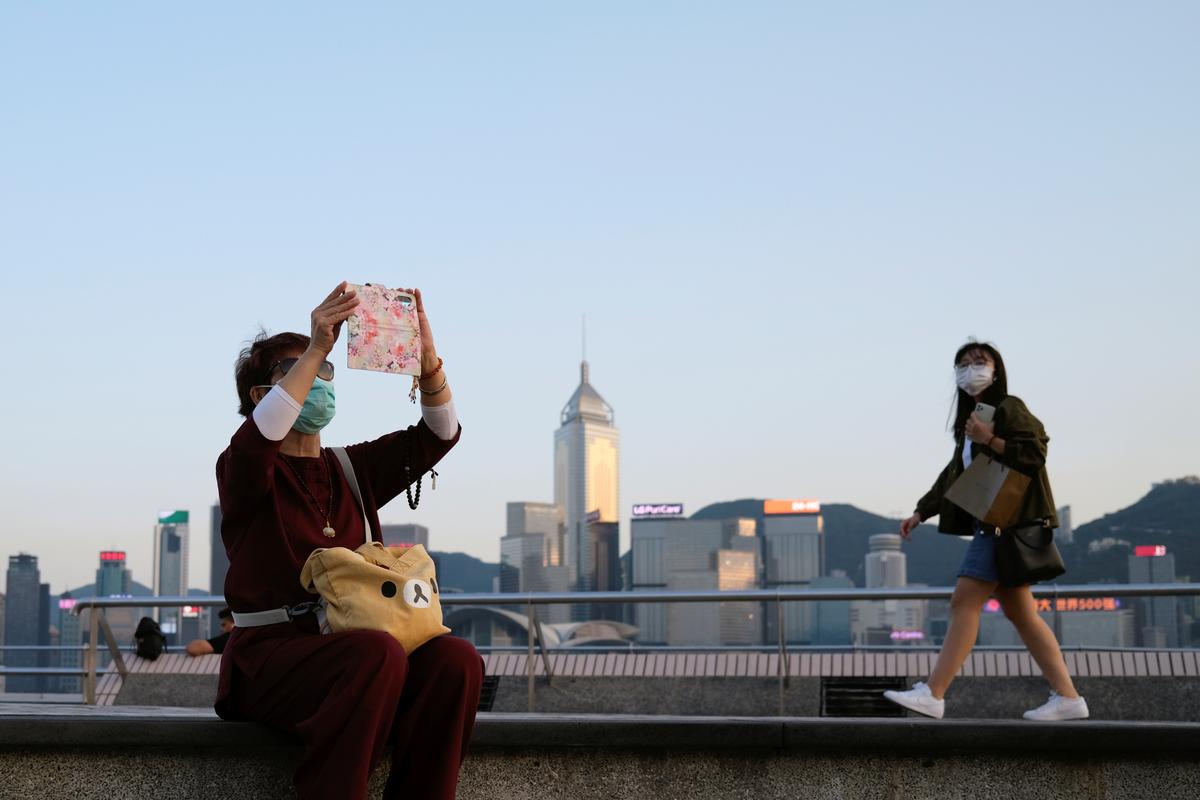 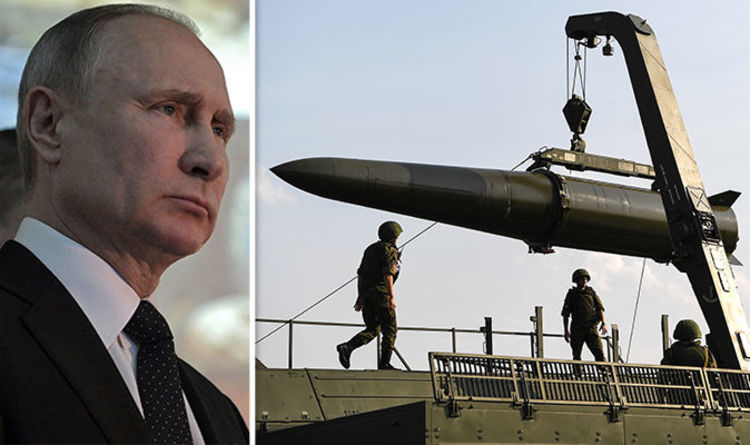 Kaliningrad, a Russian enclave annexed from Germany by the Soviet Union after World War 2, is situated along the Baltic Coast and […]