The second Flat race of Tiger Roll’s illustrious career is unlikely to rate as even a footnote in future accounts of the dual Grand National winner’s career, as he could finish only sixth in the Flower Hill Maiden Stakes at Navan on Thursday having missed the break and raced detached from the rest of the field for the first half-mile of the 14-furlong race.

Having opened in the betting at 10-1, Tiger Roll set off as a 9-1 shot against several rivals with impressive Flat pedigrees. Sam Ewing, a 16-year-old apprentice rider who had earlier said he could not believe that he would be riding “one of the best horses ever”, passed three rivals in the home straight but Tiger Roll never threatened to lose his maiden status on the Flat at the age of 10. Ilmig, a gelding by the outstanding stallion Galileo from Jessica Harrington’s stable, took the spoils from the favourite Jesse Evans.

The defeat, his second on the Flat, meant that Tiger Roll did not emulate Red Rum, the only horse in history to win three Grand Nationals, by adding a win on the level to his record. Red Rum famously dead-heated for a five-furlong selling race at Aintree in 1967, with the legendary Lester Piggott holding the reins.

The performance did confirm Tiger Roll’s wellbeing, however, ahead of what could prove to be a historic season on the track. Having been denied an attempt to win a record-equalling third National by the suspension of racing during the coronavirus pandemic, Gordon Elliott, his trainer, will now gear Tiger Roll’s campaign entirely around a return to the race he won in 2018 and 2019, with no more than three races on his road to Liverpool.

Tiger Roll is unchanged at 12-1 for the National with Paddy Power, and a 5-1 chance for the Cross-Country Chase at the Cheltenham Festival in March, a race he won before both of his Grand National victories.

“He just missed the break and when he’s on his own, he wouldn’t do a tap, but that’s grand,” Eddie O’Leary, racing manager to his brother Michael, Tiger Roll’s owner, said, “but we’re happy with him. It will be the cross-country [at Cheltenham in November] or the Boyne Hurdle [at Navan in February, for his next race].” The 36-year-old took charge of Juventus’ Group G match against Dynamo Kiev in Turin. It is not the first top-level men’s game […] 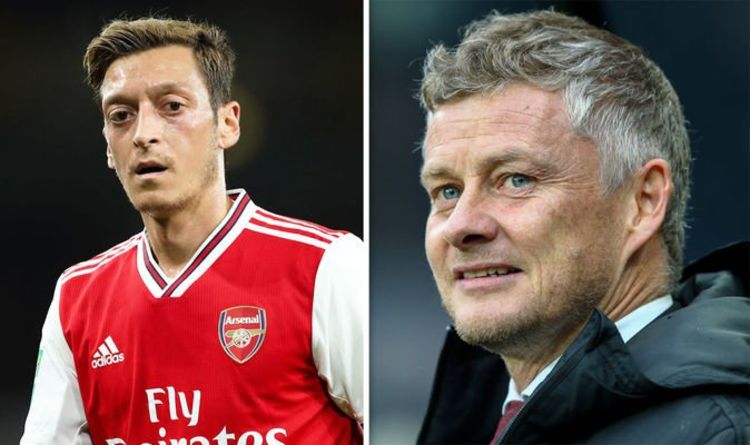 Mario Mandzukic to Man Utd backed Mario Mandzukic’s move to Manchester United is “pretty much signed and sealed”, according to Liverpool legend […] 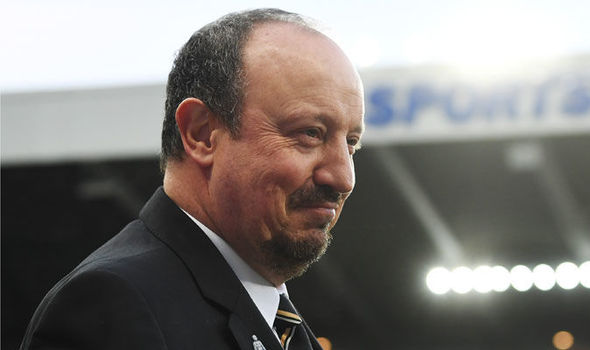