A unique satellite dataset on the world’s tropical forests is now available for all to see and use.

It’s a high-resolution image map covering 64 countries that will be updated monthly.

Anyone who wants to understand how trees are being managed will be able to download the necessary information for analysis – for free.

The Norwegian government is funding the project through its International Climate and Forests Initiative (NICFI).

The dataset should be an enormous help in the fight against deforestation, said Sveinung Rotevatn, Norway’s Minister of Climate and Environment.

“There are many parts of the world where high-resolution images simply aren’t available, or where they are available – the NGOs, communities, and academia in those countries can’t afford them because they’re quite expensive.

“So, we’ve decided to foot the bill for the world, basically,” he told BBC News.

The NICFI has awarded a $44m (£33m) contract to Earth-observation specialists Airbus, Planet and Kongsberg Satellite Services (KSAT) for access to their pictures and expertise.

European aerospace giant Airbus is opening up its Spot image archive going back to 2002.

US-based Planet operates the single biggest constellation of imaging satellites in orbit today. The San Francisco firm acquires a complete picture of the Earth’s land surface daily (cloud permitting), and it will provide the bulk of the data for the monthly map going forward.

KSAT will tie the information together and provide the technical support for users.

The Planet video at the top of this page gives a good demonstration of how satellite imagery can be used to track deforestation. It shows a section of the Amazon being systematically felled over a period of three years.

For Planet CEO Will Marshall, the new project encapsulates what his company is about.

“It’s very validating,” he said. “Our mission, when we set up the company, was to see change all over the planet and to help people make smarter decisions. And the canonical example for us was forests.

“[We envisaged] 3m-per-pixel resolution and daily revisit. You need to be able to see what’s happening at the individual tree level and you need that rapid revisit to stop deforestation in the act, instead of just counting the lost trees at the end of the year.”

Planet is applying its Dove satellites to the task which see features on the ground as small as 3.7m across. A new iteration of these spacecraft is being launched with camera sensors that have double the number of spectral bands, enhancing their ability to assess the health of trees.

Planet itself, through its Explorer portal, is hosting the monthly maps, but the data can also be pulled down through Global Forest Watch.

It’s the type of information that should be a positive force for ethical and democratic behaviour.

It can assist investors and companies that deal with, or buy from, areas associated with deforestation to do their due diligence. And it can put NGOs, journalists, scientists, and those groups representing indigenous peoples, in a position where they can more effectively hold the powerful to account.

“It’s important to remember that a lot of the deforestation we’re seeing in many countries is illegal deforestation,” Mr Rotevatn said. “So, it’s not deforestation that governments are pushing for, or endorsing. Rather, it’s illegal actors; and governments themselves need mechanisms to see where the problems are, where they need to put in law enforcement, and where things are going in the right direction.”

Will Marshall told BBC News: “This project will work at the global scale, or the scale of 64 countries – but be local enough that its information can empower local action. We’re trying to get this into a form that is as democratising as possible, so that anyone can use it. You shouldn’t need a PhD in satellite image processing in order to get the value from it.” 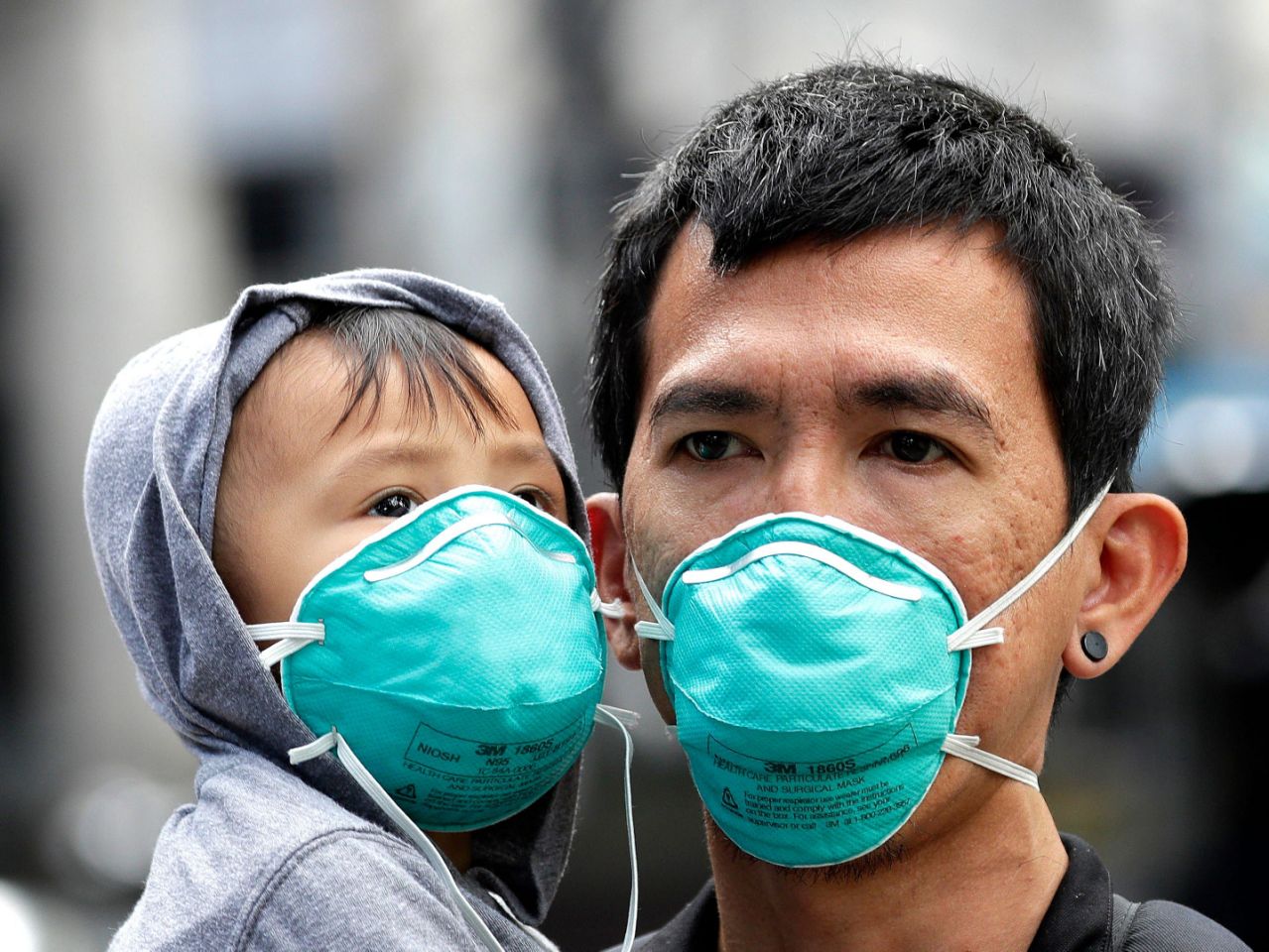 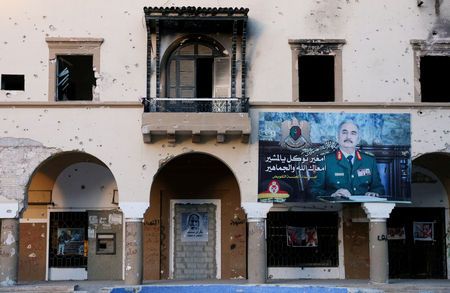 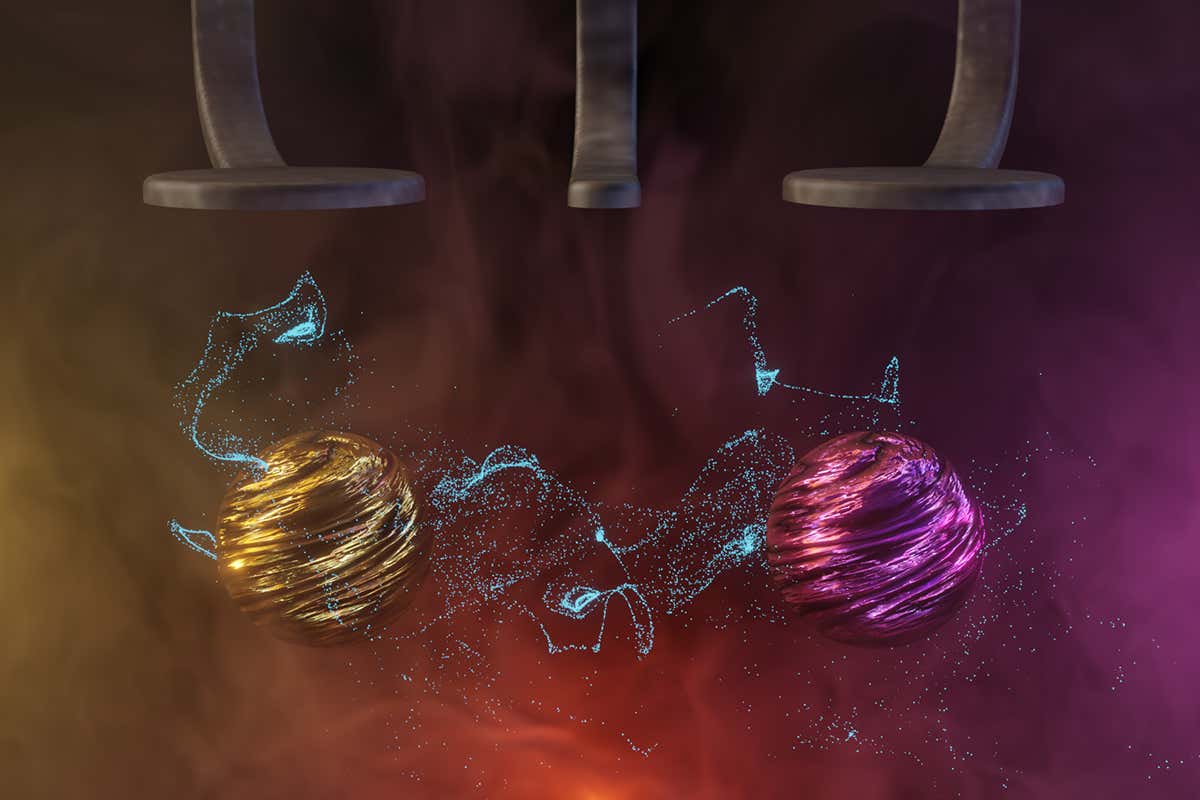 By Leah Crane Qubits may not need to be as supercooled as usual to work in a quantum computerCredit: Luca Petit for […]

The first trees to have ever grown on Earth were also the most complex, new research has revealed.