It remains to be seen however, how Blackett’s team selection will be affected by the outbreak with close contacts as well as those players to test positive having to self-isolate. The Wasps chief executive, Stephen Vaughan, said:Wasps have been cleared to take part in Saturday’s Premiership final against Exeter at Twickenham after receiving no further positives in the latest round of Covid-19 testing.

Premiership Rugby has announced that Wasps will take their “rightful place” at Twickenham after an anxious wait following an outbreak at the club last week. Their hopes of facing Exeter were in the balance when four more positives were recorded on Monday – taking the total number to 11 – but having managed to contain the spread, Lee Blackett’s side have been given the green light by league organisers in conjunction with Public Health England.

It means Bristol, who had been put on alert to take their place if Wasps had to pull out, can now stand down and PRL can breathe a huge sigh of relief. Had Bristol, who were on standby due to finishing third in the regular season table, ended up facing Exeter the integrity of the competition would have been widely questioned.

“Premiership Rugby can confirm that Wasps have been given the all-clear to take their rightful place in Saturday’s Premiership final against Exeter Chiefs,” read a PRL statement. “Everyone at Premiership Rugby is delighted to confirm Wasps’ place in the final after the latest round of tests as part of our PCR Covid-19 screening programme.”

Wasps booked their place in the final with a comprehensive 47-24 win over Bristol 11 days ago, having finished their regular campaign with a stunning 11 wins from 12 matches. Their preparations for facing the newly crowned Premiership champions have been severely hampered and they have been unable to train since learning of the initial seven positive cases last Wednesday but can now at least begin plotting the downfall of the Chiefs on Wednesday.

It remains to be seen however, how Blackett’s team selection will be affected by the outbreak with close contacts as well as those players to test positive having to self-isolate. The Wasps chief executive, Stephen Vaughan, said: “As a club, we are delighted that we can now take our rightful place in this Saturday’s Premiership final. To all of our fans and well-wishers, thank you for your many messages of support, this final is for you!”

It is understood that the four players to test positive in the initial outbreak of seven were youngsters rather than first-team members but when Wasps received four more positives – three of which were players – following an emergency round of testing over the weekend the outlook was bleak.

Bristol’s Pat Lam revealed on Monday he had banned end-of-season celebrations in the increased likelihood of taking Wasps place but the Bears can now bring the curtain down on their season.

Celtic moved closer to an eighth consecutive title with a 2-0 win at St Mirren. Striker Timothy Weah headed in the opener […] 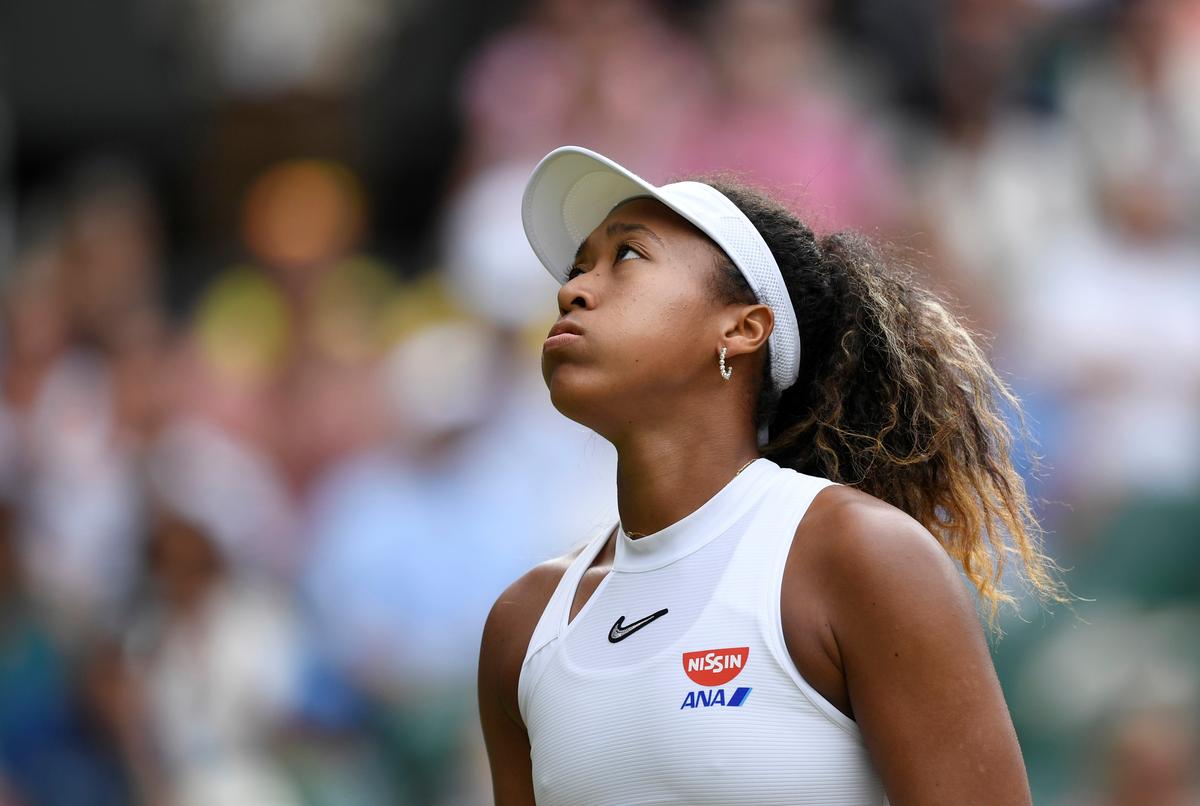 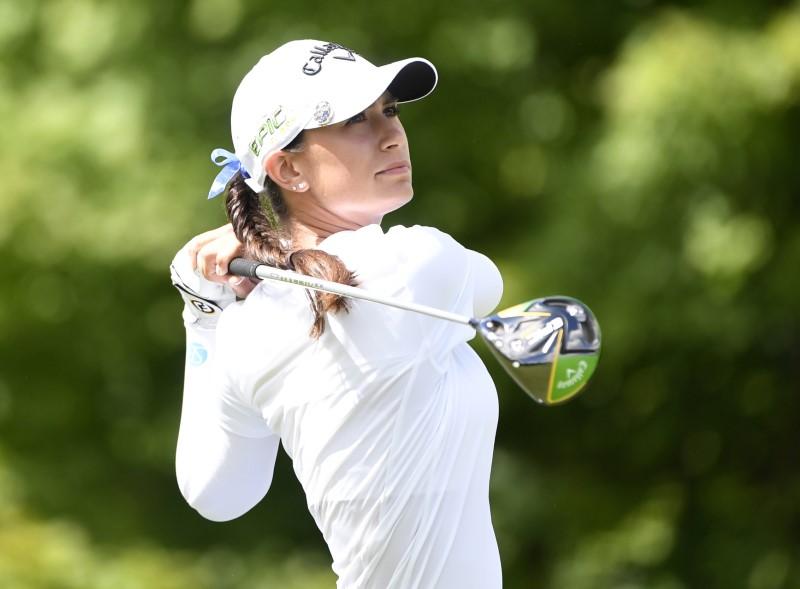 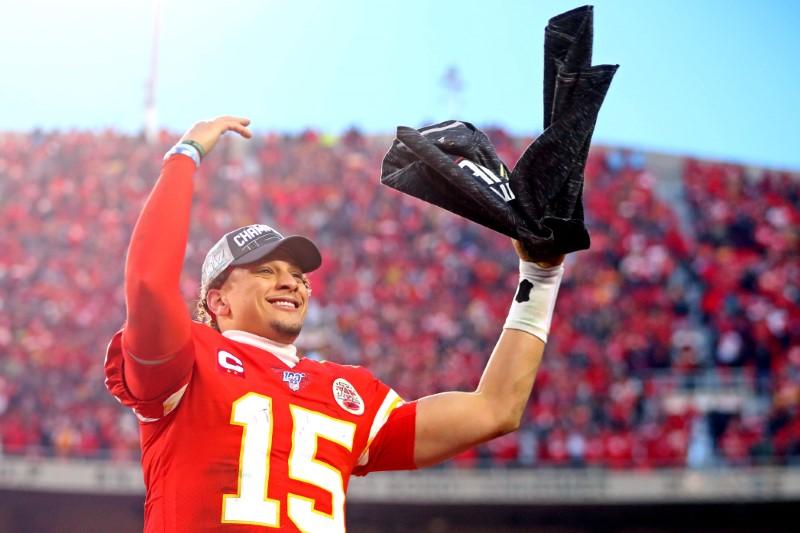