Mesut Özil is “deeply disappointed” to have been left out of Arsenal’s Premier League squad and says his loyalty to the club has not been reciprocated.

The 32-year-old is the highest-paid player in Arsenal’s history but has been omitted from the Premier League and Europa League squads.

Özil has not played for the club since 7 March, having initially been a mainstay of the team following Mikel Arteta’s appointment last year.

“This is a difficult message to write to the Arsenal fans that I’ve played for over the past few years,” he wrote in a statement posted on social media. “I’m really deeply disappointed by the fact that I have not been registered for the Premier League season for the time being.”

The former Germany international went on to question Arsenal’s loyalty. He signed his current deal, which expires next year, in January 2018.

“Upon signing my new contract in 2018, I pledged my loyalty and allegiance to the club that I love, Arsenal, and it saddens me that this has not been reciprocated,” he added.

“As I have just found out, loyalty is hard to come by nowadays. I’ve always tried to remain positive from week to week that there’s maybe a chance to get back in the squad soon again. That’s why I kept silent so far.”

Before the Covid-19 outbreak caused the season to be halted, Özil had started every Premier League game since Mikel Arteta’s appointment as head coach in December.

It is understood Özil was one of three players who refused to take a pay cut earlier in the year, and the club also distanced themselves from a social media post made by Özil in December which denounced the treatment of Uighurs in China.

“Before the Coronavirus break I was really happy with the development under our new coach Mikel Arteta – we’ve been on a positive way and I would say my performances were on a really good level,” the statement continued.

“But then things changed, again, and I was not longer [sic] allowed to play football for Arsenal.

“What else can I say? London still feels like home, I still have many good friends in this team, and I still feel a strong connection with the fans of this club.

“No matter what, I will keep fighting for my chance and not let my 8th season at Arsenal end like this. I can promise you that this hard decision won’t change anything in my mindset – I will continue to train as best as I can and wherever possible use my voice against inhumanity and for justice.” 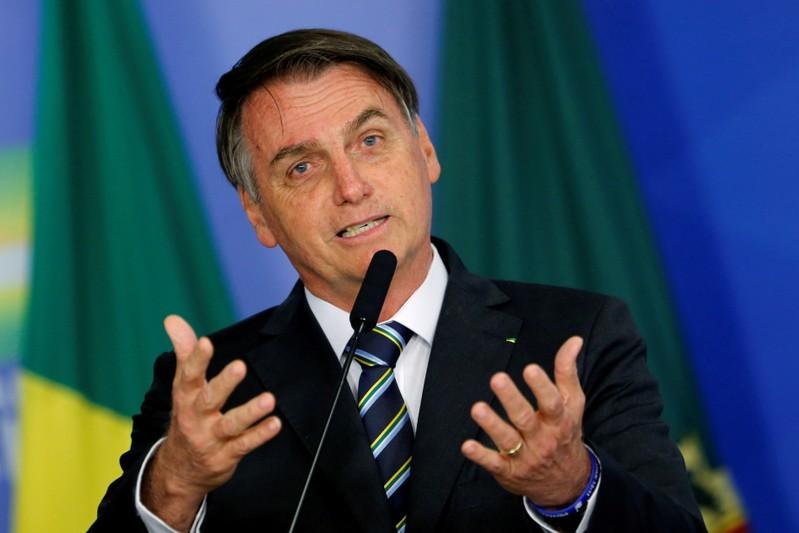 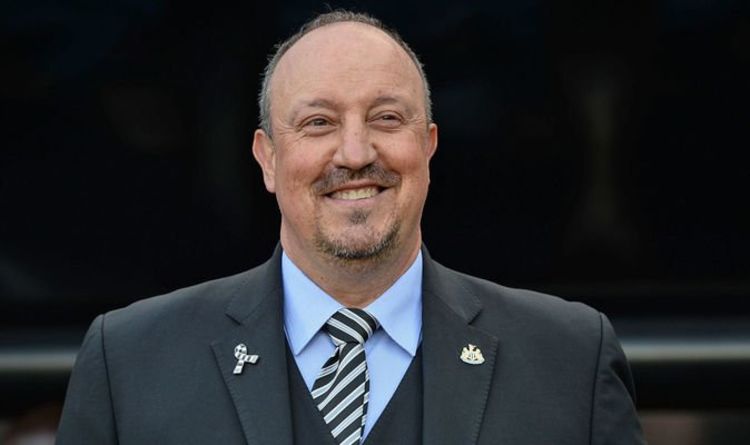 Benitez’s future at Newcastle is up in the air with the former Liverpool boss out of contract this summer. He has not […] 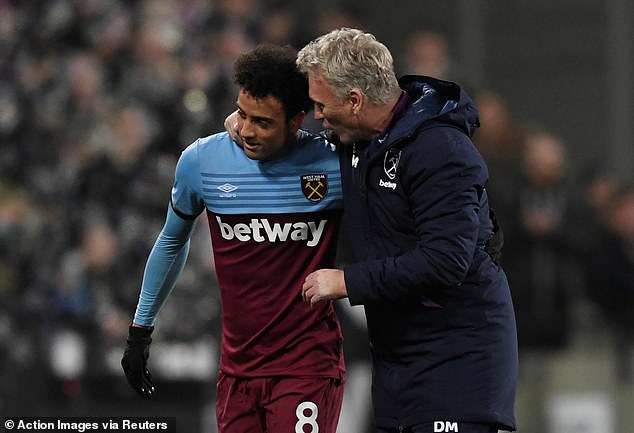 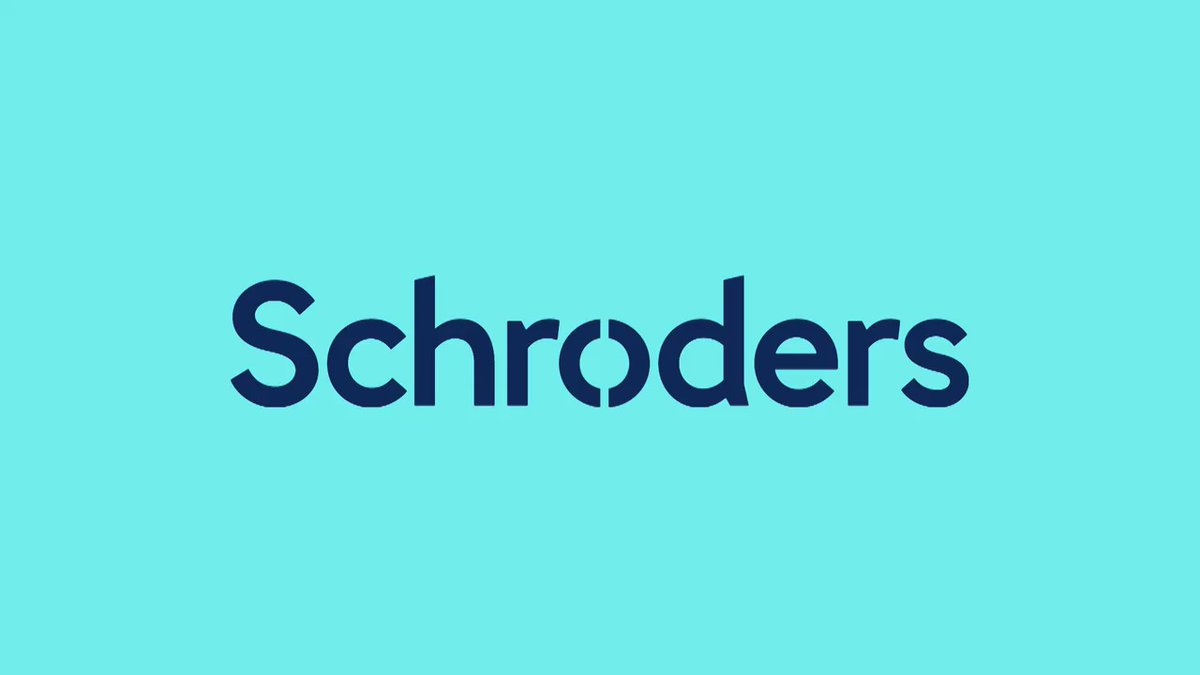