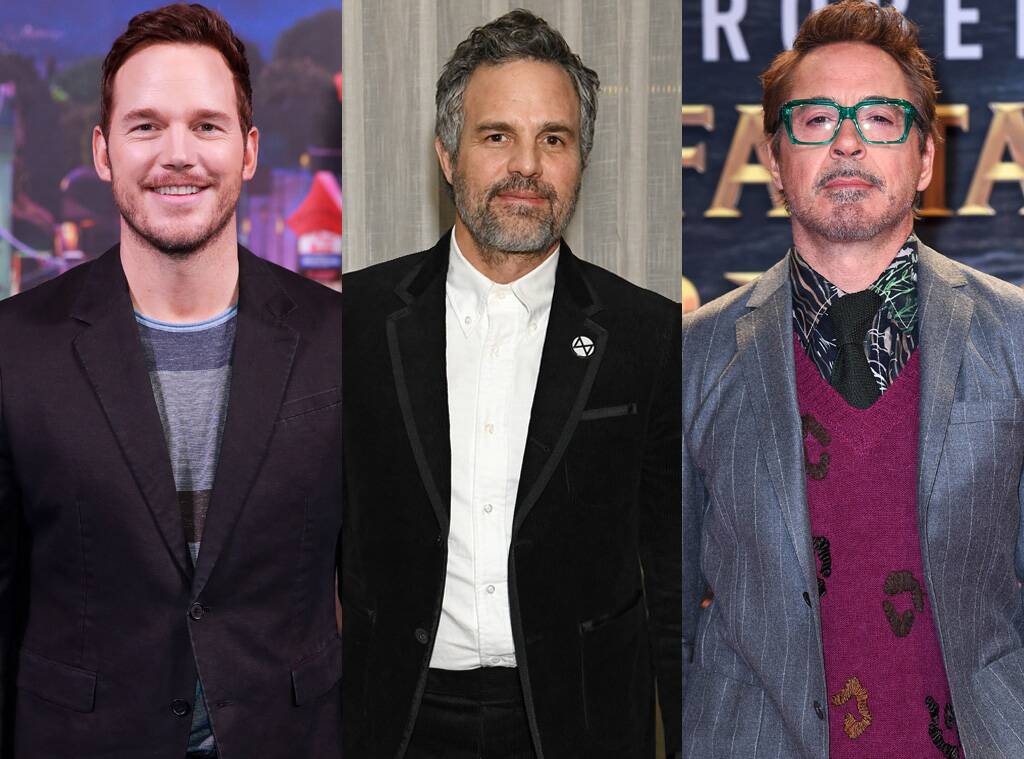 Is Chris Pratt really the worst of the Hollywood ‘Chrises?’ Well, while his haters definitely think so, the same cannot be said about some of his famous friends and co-stars, including Mark Ruffalo and Robert Downey Jr., who were quick to defend him!

As you might have heard, Chris Pratt was labeled as the worst Chris in Hollywood on Twitter!

Naturally, while that’s not the worst thing in the world, it can still be quite a bummer even for someone as confident as Pratt.

At the same time, just being included in the ‘club’ of the famous Chrises, which also includes Chris Evans, Chris Pine and Chris Hemsworth is great enough since they are all so hunky and generally beloved.

But why do people have to rank them?

While that question may never be answered, at least one debate is over – the internet voted Chris Pratt out after producer Amy Berg ‘forced’ them to decide.

She posted pictures of each of the Chrises this past weekend and told users that ‘One has to go.’

That is when someone hilariously commented that ‘chris pratt is out, chris messina is in for a 16 month trial run.’

Others were more serious about their choice of kicking Chris Pratt out of the ‘Chris club,’ bringing his political beliefs into question as the reason behind their decision.

Regardless, Pratt’s Avengers buddies soon came to his defense.

Ruffalo did not hesitate to clap back at users for bullying his co-star.

He tweeted: ‘You all, @prattprattpratt is as solid a man there is. I know him personally, and instead of casting aspersions, look at how he lives his life. He is just not overtly political as a rule. This is a distraction [from voting in the election]. Let’s keep our eyes on the prize, friends. We are so close now.’

Then, it was Downey Jr.’s turn to defend Pratt, saying: ‘What a world… The ‘sinless’ are casting stones at my brother, Chris Pratt… A real Christian who lives by principle, has never demonstrated anything but positivity and gratitude. AND he just married into a family that makes space for civil discourse and (just plain fact) INSISTS on service as the highest value. Sit with your OWN defects of character, work on THEM, then celebrate your humanness.’