Success hasn’t spoiled “Borat,” but it has complicated the process of becoming him. Even allowing for the fact that he can’t always be the character — he’s a little too recognizable, as the movie illustrates — the comic-provocateur continues to find unwitting marks. Savvier viewers might wind up wondering about the waivers that allowed these people to be featured on camera or the teams of lawyers involved, but with Cohen, making an omelet requires breaking some eggs.

Setting the logistics aside, Cohen (part of a credited team of eight writers) and director Jason Woliner have managed to concoct a clever premise explaining Borat’s belated return to America, on a mission to deliver a gift to Vice President Mike Pence in order to curry favor with the Trump administration and avoid a death sentence in his native Kazakhstan. (Hence the latest unwieldy subtitle, “Delivery of Prodigious Bribe to American Regime for Make Benefit Once Glorious Nation of Kazakhstan.”)

As fans of the original will remember, the fictionalized version of Kazakhstan isn’t a particularly enlightened spot, with such backward attitudes toward women that Borat refers to his daughter as his “non-male son.” Still, through a series of odd circumstances the teenage Tutar (newcomer Maria Bakalova) comes along for the ride, offering an old-fashioned father-daughter bonding experience as the spine for all the over-the-top shenanigans and exploits.

The less given away the better, but once again — in a fashion the star has honed through the years, including his Showtime series “Who is America?” — Cohen fearlessly gets people to participate in absolutely bonkers situations. That can range from having a baker put an anti-Semitic inscription on a cake to consultation with a plastic surgeon to asking a dress-store owner where to find the “No means yes” section.
That also means punking a number of Trump supporters, of both the famous and ordinary varieties. Reports previously surfaced about Cohen’s encounter with Rudy Giuliani, which as presented in the movie is strange, uncomfortable and difficult to clearly decipher, even by the standards of the comic’s history of newsmaking run-ins with political figures.

It almost goes without saying, but this “Subsequent Moviefilm” revels in being as crude and offensive as Borat’s first adventure. So a sequence shot at a debutante ball is equal parts horrifying and sidesplitting, and those more inclined to cringe than laugh might want to spare themselves the experience.

Of course, this “Borat” will actually stream into homes via Amazon, a sign of the pandemic that, yes, overlapped with production and is incorporated into the film. Given that the original was a major hit on a very modest budget, that feels like a genuine coup for the streaming service, although Cohen’s shtick clearly isn’t for faint-hearted partners.

His catchphrase notwithstanding, “Borat” isn’t always very nice; indeed, the material is pointed, and occasionally guilty of working a little too hard to shock. In its best moments, though, the twisted mirror that Cohen holds up to America from a Borat’s-eye-view is telling, and like the previous “moviefilm,” very, very funny. 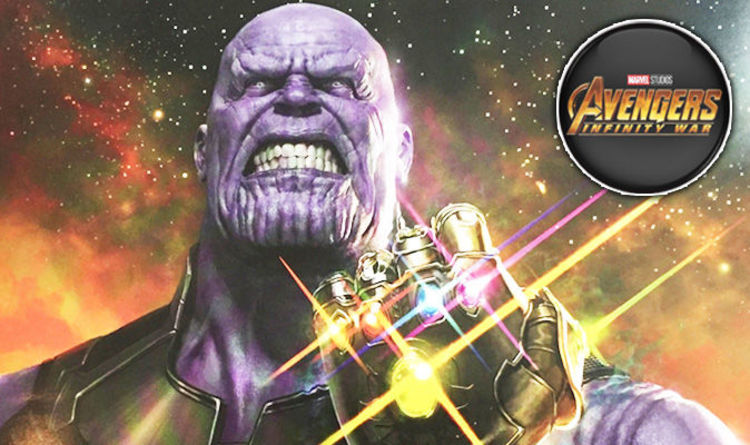 Originally they were called Avengers: Infinity War Parts 1 and 2. Now it is just the one Infinity War movie and the […] 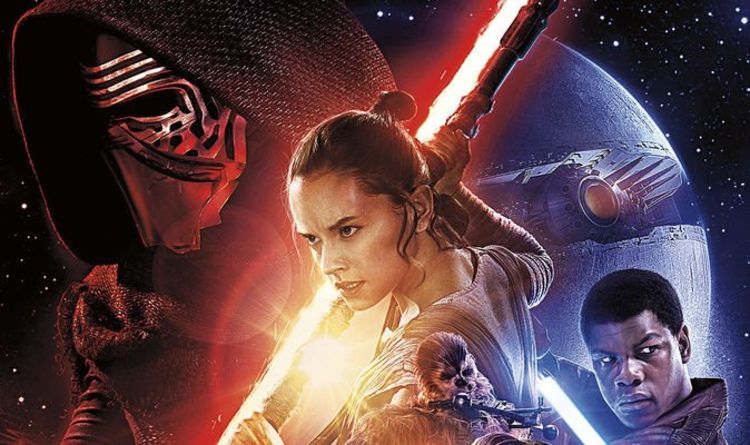 Yesterday it was claimed that the title of the final part of the Skywalker saga was simply Star Wars: Skywalkers. However the […] 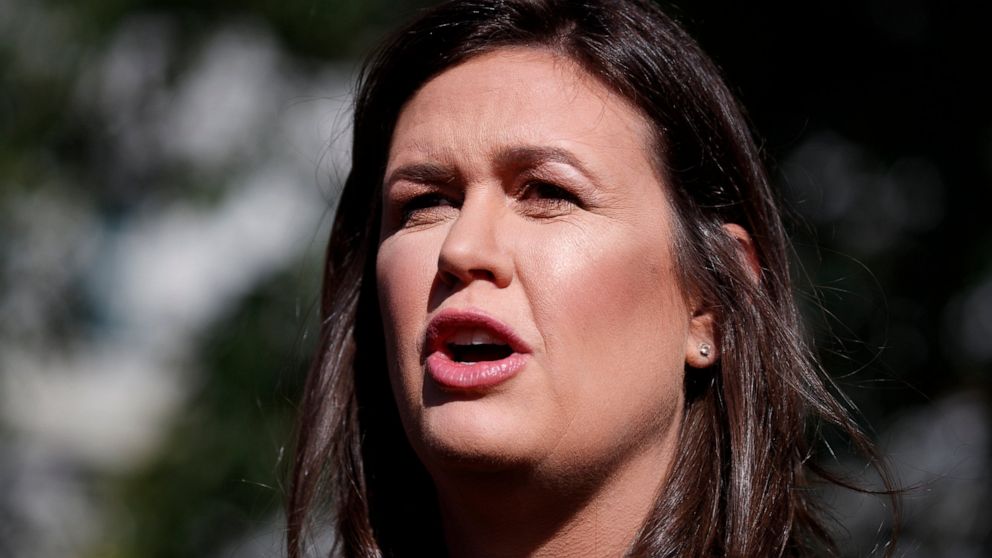 Former White House Press Secretary Sarah Sanders, who once sparred with journalists, has decided to join them. Fox News said Thursday that […] 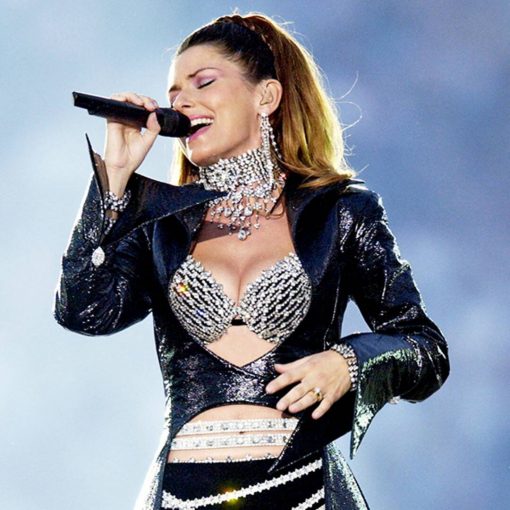 When fashion meets football. Even though the 2021 Super Bowl is just days away, we’re taking this time to walk down memory lane. But […]