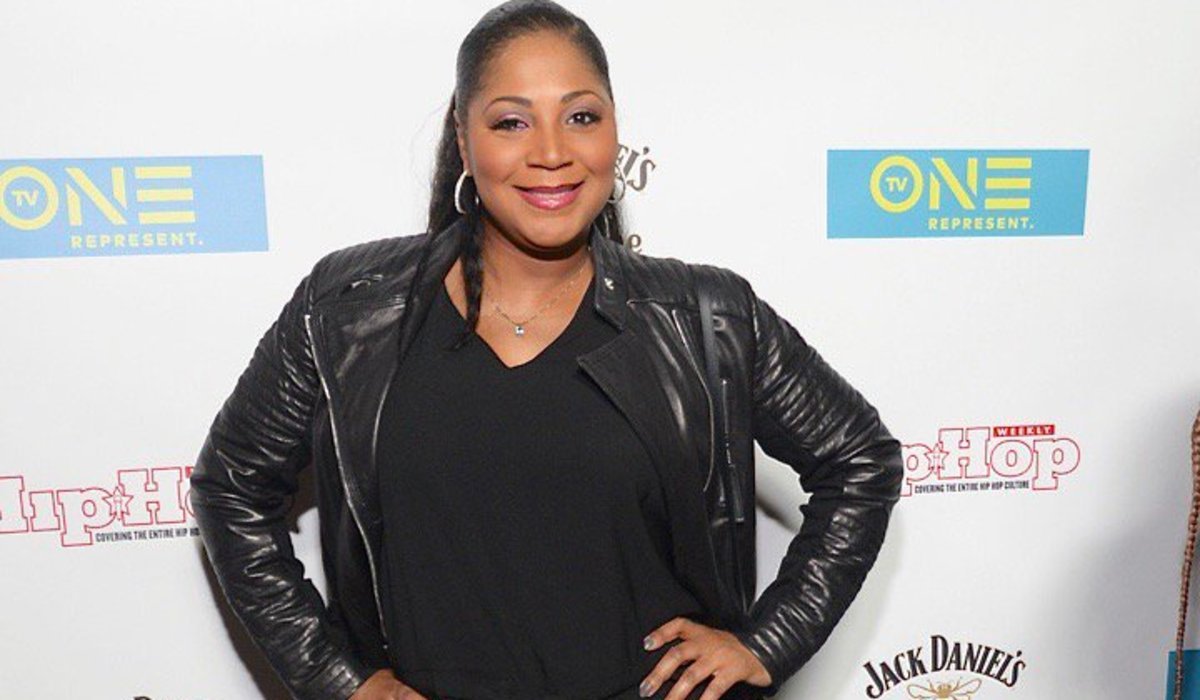 Traci Braxton just offered support to Kamala Harris. Check out the post that she dropped on her social media account below.

The feedback that Traci got for this post was mixed.

Someone said: ‘For people asking if she’s black? what because she’s light skin? Lol ..Obama half white and black they call him a black man ..Kamala half Jamaican and Indian, so she’s Black.. she’s a black man’s child, so yes, she’s black ..on her birth certificate, I know they put African America, which she is because she was born in California.’

A follower posted this message: ‘Lmao, yes, that powerful black woman who is responsible for locking up over 1,500 first time nonoffender black men for weed charges. Then sat on evidence for two innocent men and waited until they were killed. How in God’s name could anyone be okay with this woman?!’

One other commenter wrote: ‘Nope!!! She’s not for US..research people..all skin folk ain’t kinfolk!! Prayers for Black and Brown🙏’

Someone else said: ‘Look at our sister ❤️..come through with it Kamala cover her Lord 🙏🏾’

Another follower said: ‘Incarcerated more African-Americans for low-level drug charges than any other prosecutor in history she voted more left than AOC or anyone else ever recorded💔 Her family owned more slaves in Jamaica than any family ever recorded.’

A follower said: ‘Already cast my vote 4 her and the Other guy that I didn’t really wanna vote 4. ❤️❤️.’

Traci Braxton also hopped on social media to show some love to her sister, Toni Braxon. Here’s the post that she shared in order to mark the birthday of sweet Toni!

Elizabeth Berkley: I Haven't Spoken to Dustin Since 'Saved by the Bell'

Rachel Lindsay: Becca Is Taking Her Time to Start Dating After Garrett Split

Ruthie Henshall boyfriend: How long was she with Prince Edward?

Hollie Arnold boyfriend: How long have Hollie and boyfriend Josh been dating?

Moderna says its vaccine is 94.5% effective in preventing COVID-19