It comes after the US and Saudi governments failed in their joint plea to the UN to extend the embargo claiming it imposes a risk of a renewed arms race in the Middle East.The 2007 Security Council arms embargo on Iran was due to expire on Sunday, as agreed under the 2015 nuclear deal among Iran, Russia, China, Germany, Britain, France and the United States that sought to prevent Tehran from developing nuclear weapons in return for economic sanctions relief.

Tensions between Washington and Tehran have soared since the US President Donald Trump in 2018 unilaterally withdrew from the deal, however.

Mr Trump has warned that ending the embargo could pose a great threat to the US and countries in the Middle East such as its allies Israel and Saudi Arabia.

Lifting the ban now allows Iran, a country claimed by President Trump to be “the world’s largest state sponsor of terrorism”, to buy and sell conventional weapons including small arms and light weapons, and mines and missiles.

Tehran has developed a large domestic arms industry in the face of international sanctions and embargoes.

Alireza Miryousefi, Iranian UN mission spokesperson, said: “Iran has many friends and trading partners and has a robust domestic arms industry to ensure its defence requirements against foreign aggression.

“In accordance with the timeline stated in resolution 2231, Iran will be relieved from arms restrictions as early as October 18.

“Naturally, from that date, we’ll trade, on the basis of our national interests, with other countries in this field.”

“Iran contributes little to the world stage but aggression, violence, and instability.”

Future arms deals are yet to be confirmed but officials have reportedly been in talks with US rivals, Russia and China. 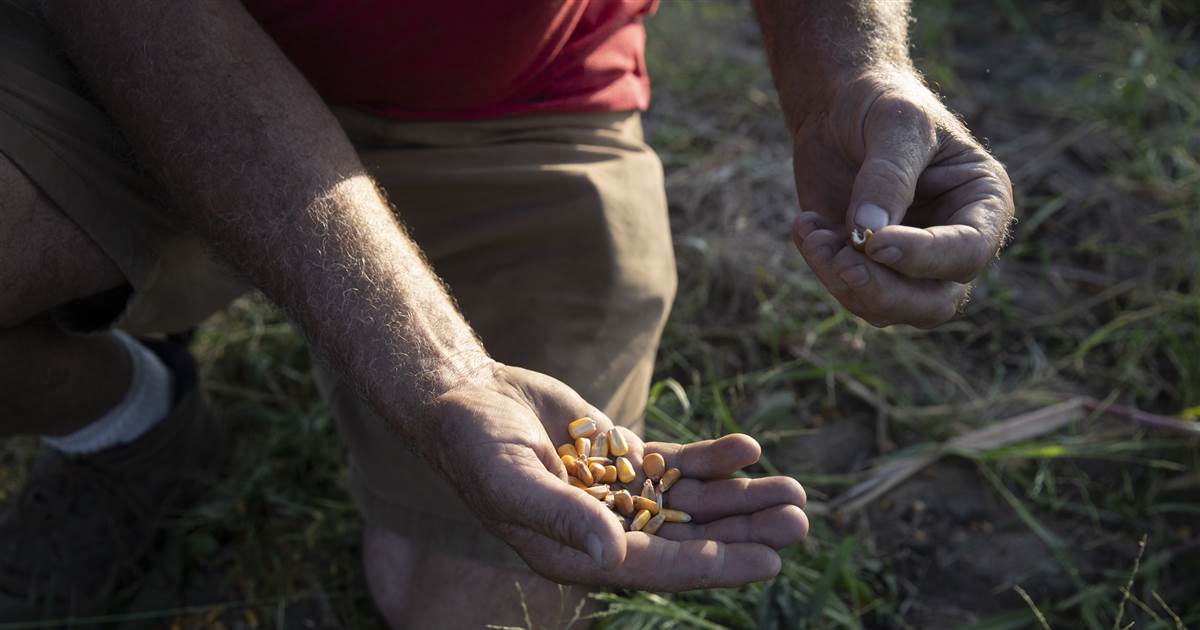 SIDNEY, Iowa — David Lieth has farmed about 600 acres near this southwest Iowa town for more than 30 years, but he […]

DHAKA, Bangladesh (AP) — More than two dozen Rohingya refugees were missing and feared drowned after a boat carrying them capsized in […] 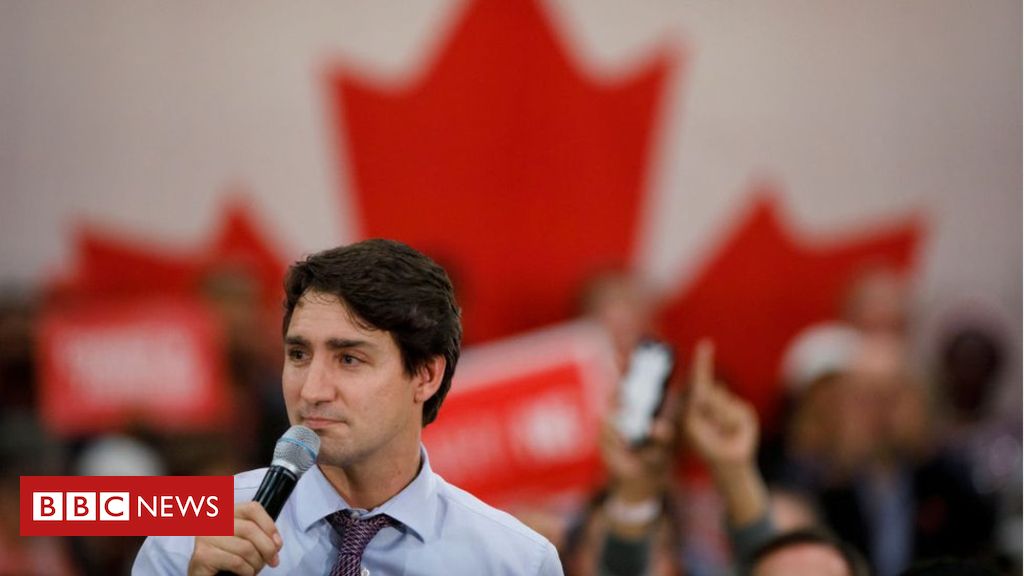 Image copyright Cole Burston/Getty Images Justin Trudeau’s Liberal Party has retained power but as a minority government, according to projections by Canada’s […]