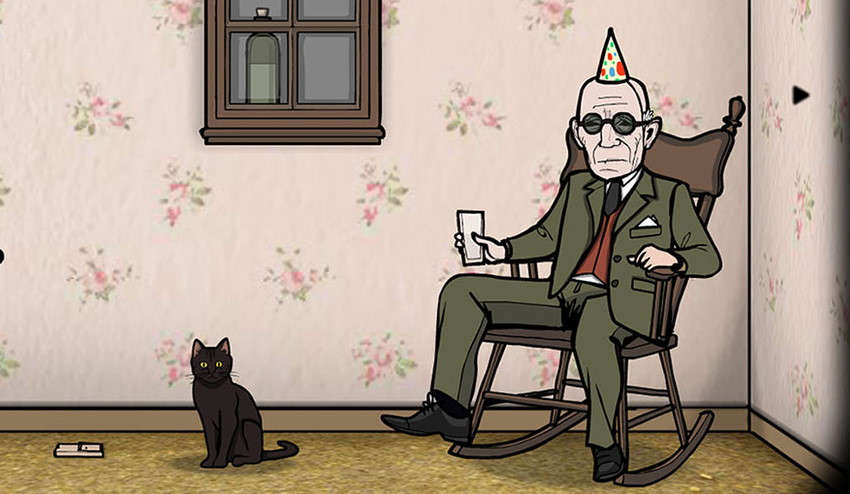 Cube Escape is a collection of small, bizarre point-and-click puzzle adventures, heavily inspired by the Twin Peaks television series, that very loosely follows detective Dale Vandermeer as he investigates a woman’s murder. The first game in the series, Cube Escape: The Lake, debuted in 2015, and it and most of the others are Flash-based games, which is going to become a problem at the end of the year when Adobe and browser developers drop Flash support.

With that deadline looming, developer Rusty Lake has put the first nine games of the series together on Steam as the Cube Escape Collection, “updated, preserved, and bundled to survive the end of the Flash Games era.” There’s no new content, and the gameplay, graphics, and unsettling ambient audio are all unchanged, but the Steam versions support achievements, cloud saves, a new hint system, and translations.

I’m a big fan of the Cube Escape and Rusty Lake games. They’re weird as hell and I can’t honestly claim to understand them, but there’s something oddly compelling in their simplistic presentations and the constant undercurrent of horror that’s present throughout. It’s a bit like the creepy opening act of a movie that never ends: You know that something’s not quite right, but for good or bad you never get the release of finding out what. It’s great.

The Cube Escape Collection is 30 percent off its regular $5 price on Steam until October 21, and the rest of the Rusty Lake games are on sale as well. If you’d like to know more about the games before you jump in (and to be honest, I don’t blame you), you can still access the free versions of each through the Rusty Lake Wiki.

The Next Star Trek: Picard Novel Fills in More of Riker's Post-Enterprise History

That's Not A Sword, This Is A Sword

Notice this happen to one side of your face when smiling? You could be having a stroke