The Racing 92 fly-half Finn Russell has admitted that spending the week in a bio-secure bubble in Corsica has disrupted his side’s preparations for Saturday’s European Champions Cup final against Exeter.

Russell’s comments came as Exeter received a boost with the news that all their players and staff had tested negative for coronavirus and their England wing Jack Nowell was also available for selection for Saturday’s showdown in Bristol.

Racing came together in a bubble in the middle of last week after an outbreak of nine cases at the start of the month. Russell and co will travel directly to Bristol from the Mediterranean island and while their most recent round of testing produced no positive results, Racing 92 must wait until Thursday to get the official all-clear from European Rugby officials. Russell believes staying in a team bubble has had its advantages but conceded preparation has been less than ideal.

“Last weekend it was a little bit disrupted and this week it’s not been perfect,” said the Scotland fly-half. “We’re still waiting on a couple of cases. It’s not been ideal but this year there are going to be a lot of weeks like this and it’s how you are able to adapt to these situations.

“The start of this week has maybe not been 100% but in the current climate we can’t complain too much. We’re in a hotel, in a bubble and got as much training done as we need with maybe a couple of extra meetings.”

Russell revealed that playing cards was among the preferred hobbies in the squad, while the 28-year-old was kept busy on Tuesday night with a Scotland team zoom call following his reintegration into the squad, having “patched things up” with the head coach Gregor Townsend.

Exeter’s preparations are in good shape after Rob Baxter, the Chiefs director of rugby, said the club’s latest round of testing on Tuesday revealed a clean bill of health while Nowell, who missed last weekend’s Premiership semi-final against Bath with a foot problem, is back in training. It means Exeter, preparing for the first European final in the club’s history, will be choosing from a fully-loaded squad.

Even if it is decided to deploy Nowell from the bench, the Chiefs can still call upon the in-form Tom O’Flaherty and Olly Woodburn, while Baxter has also allayed fears over the captain Joe Simmonds, who came off before the end against Bath. “Every player who hobbled or limped off is available,” he said. “We were fortunate that in the last quarter of an hour we were comfortable enough on the scoreboard not to have to risk people staying on. Jonny Gray and Henry Slade are in full training, Joe Simmonds is training fully and so is Olly Woodburn. We are selecting from a full-strength side.”

The 27-year-old Nowell, who picked up his injury late in the European semi-final against Toulouse, will only start if the coaching staff are confident he is 100% ready. “I don’t think I have seen a winger play a better game in the Premiership final than Jack Nowell did last season,” Baxter said. “You know what he’s capable of doing but we have to watch him train and assess it carefully to make sure he’s at the level to perform like that. We’ve just got make sure we come up with the honest and best decision.”

Baxter acknowledged, though, that it has been a worrying couple of days, with infection rates having risen sharply in Exeter over the past 10 days. “We get tested on a Tuesday morning and didn’t start hearing the results until 5.20am this morning. I can tell you virtually all the staff were sat by their phones from 5am. It’s always an interesting period of time, particularly as we’ve got to bigger and bigger games.” 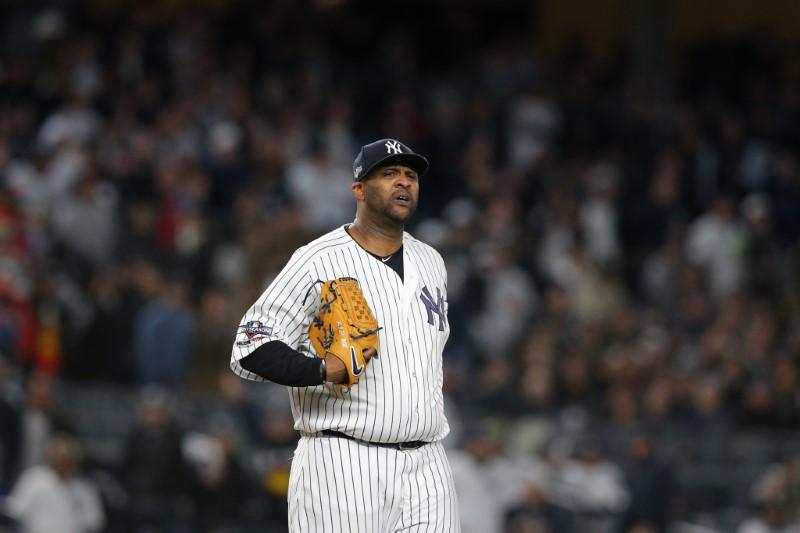 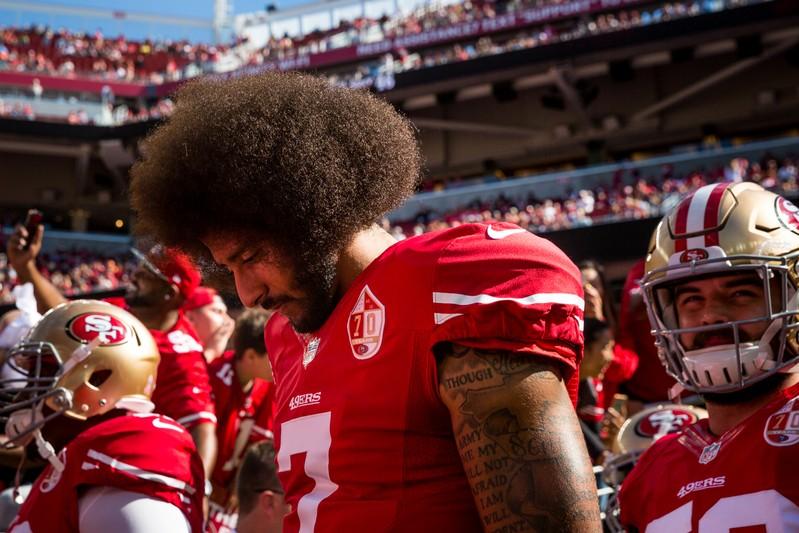