BEIJING (Reuters) – China’s annual factory gate prices fell at a faster-than-expected pace in September and consumer prices rose at their slowest pace in 19 months, underscoring the challenges China faces as it tries to recover from the COVID-19 pandemic.

The producer price index (PPI) fell 2.1% from a year earlier, marking the eighth straight month of declines, the National Bureau of Statistics NBS) said in a statement. That compared with a 2.0% drop in August and expectations for a 1.8% decline in a Reuters poll.

China’s economy has seen a steady recovery after a dismal first quarter when most of the country was shut down due to the COVID-19 pandemic. Factory activity expanded at a faster-than-expected rate in September.

But a cooling in producer prices, seen as a gauge of industrial demand that gives momentum to investment and profits in the Chinese economy, may rekindle worries about deflation and prompt authorities to launch more aggressive stimulus, analysts said.

Core inflation that strips out volatile food and energy prices remained weak at 0.5% in September from a year earlier, the same annual pace as in August. 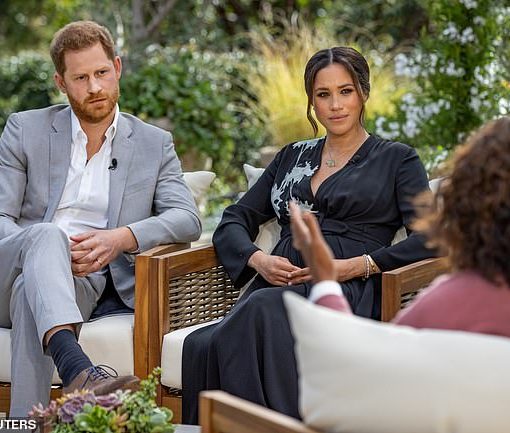 The Duke and Duchess of Sussex were in talks with a £1.3billion-backed US company a year before they stepped down as senior […] 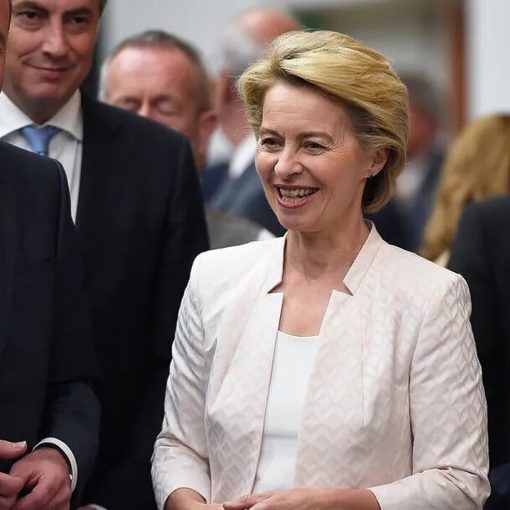 The embargo will only target imports from sea but exclude pipeline supplies. Charles Michel, president of the European Council announced the measures […]

A Kentucky state lawmaker who had denied allegations of sexually assaulting a teenage girl in 2013 died Wednesday of a probable suicide, […]