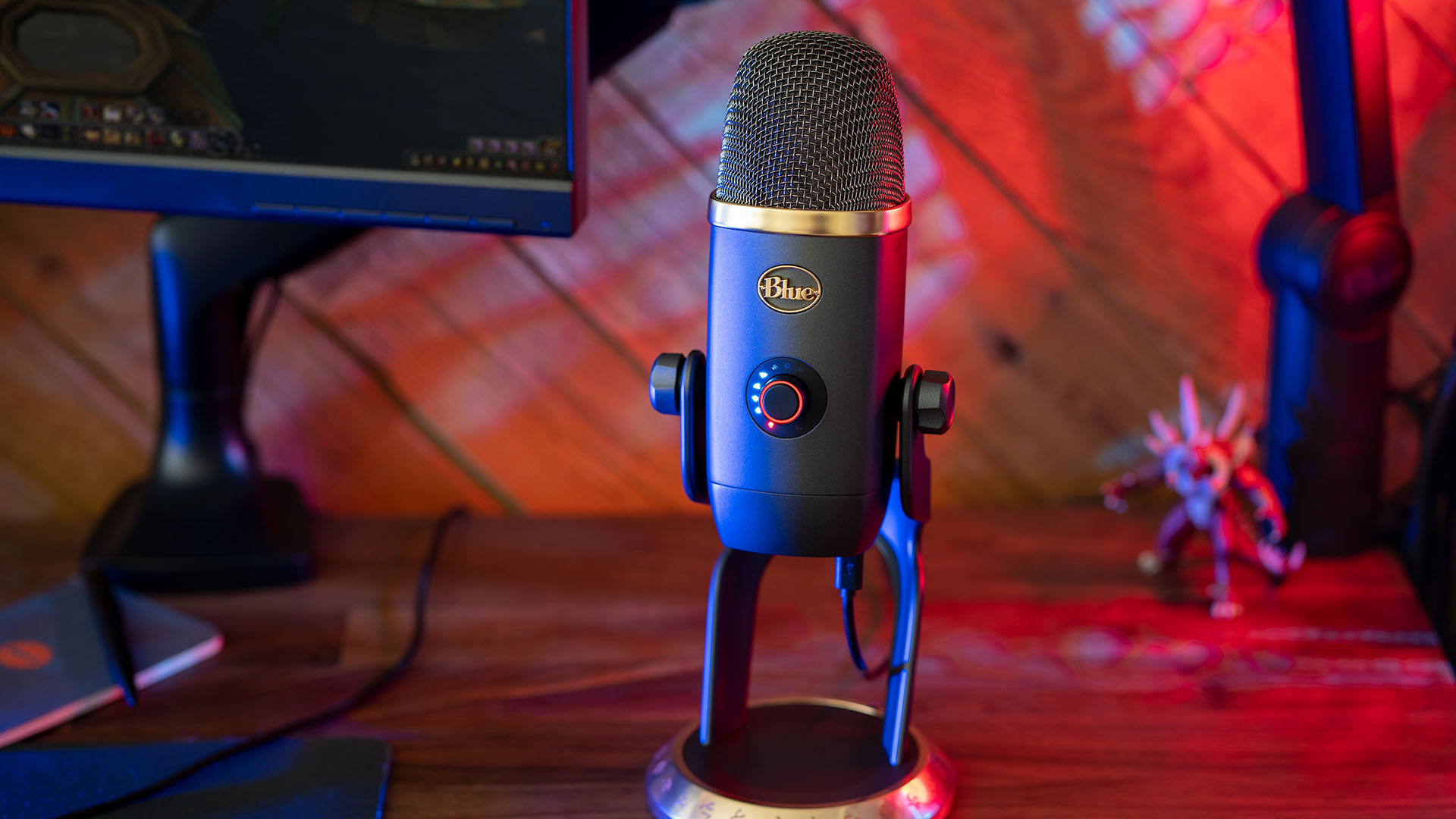 The Blue Yeti X remains our top pick for the best microphone for gaming and streaming, but it’s always been missing that WoW factor. You know, the World of Warcraft factor. That’s since been fixed with the Yeti X World of Warcraft Edition USB microphone, a brand new variation of the much-loved mic this time with WoW-style samples, voice modulation, and design.

Developed in collaboration with Blizzard, the new microphone comes with brand new options in the Logitech G software, including hundreds of audio samples right out of the game’s latest expansion, World of Warcraft: Shadowlands. There are even a few bonus tidbits from the game that are not yet public knowledge, Logitech tells me.

There’s also multiple options for voice modulation that will turn your voice into one of the many races from the game. This includes presets for Orcs, Gnomes, Demons, and Imps, along with a handful of non-WoW effects.

The microphone itself is functionally identical to the standard Yeti X, which means you get multiple pickup patterns, on-the-fly controls via a dedicate multi-function knob, and LED-lit monitor on the front for easy level management.

There have been a few hardware tweaks, however. Purely aesthetic, the LED-lit monitor now features runes in place of the usual generic dots (colour customisable, too), and the mic and included stand comes in gold-accented ‘Battle Grey’ finish. It’s a nice finish, too, even when mounted on a boom arm instead of the included stand (which also features a rune motif).

We have more to come on the Blue Yeti X WoW Edition to come, but, first impressions, I’d say this is potentially a decent microphone for DMs of roleplaying games over the web right now, such as Dungeons and Dragons. The included voices and presets could be pretty fun, plus you can always use the default selection as foundation for your own custom presets, tailored to your party or world.

Chadwick Boseman Has A Street Named After Him In Spider-Man: Miles Morales