“Goodnight Beautiful” is the second mystery thriller by author Aimee Molloy, after her debut, “The Perfect Mother.”

Early on in the deliciously twisty “Goodnight Beautiful,” one of the main characters, a charismatic guy who we’re getting the sense is being stalked by a fan, is reading Stephen King’s “Misery.”

His wife, meanwhile, is reading “that thriller everyone’s talking about” with an unreliable female narrator. (Think “Gone Girl” or “The Girl on the Train.”)

So we have some idea where this might be headed.

But that doesn’t mean we can anticipate the surprises that Aimee Molloy has in store, or guess whodunit.

This is Molloy’s second novel, after her suspenseful debut, “The Perfect Mother,” which was about a missing child in Brooklyn. That book is reportedly being made into a movie starring Kerry Washington.

The couple at the center of “Goodnight Beautiful,” Sam Statler and Annie Potter, are newlyweds who have moved from the city to Sam’s small hometown in upstate New York. He’s a psychologist who sets up a swank practice in an isolated old mansion. She’s a gender-studies professor teaching a class called “It’s All in Her Head: Women and Madness in Literature.”

Their adjustment to small-town life is complicated by financial worries; concerns about Sam’s mother, who has dementia; and Sam’s old reputation as a high-school heartbreaker whose dad ran off with a model.

On page one, we learn that Sam has gone missing. Annie starts to uncover his secrets.

Molloy keeps the dialogue sexy and the action brisk, switching back and forth between one character’s first-person account and a third-person narrator describing everything else. The author has fun toying with the conventions of gender in pop culture, and the assumptions we make.

It adds up to a book you’ll read late into the night, trying to figure out where the next twist will take you. 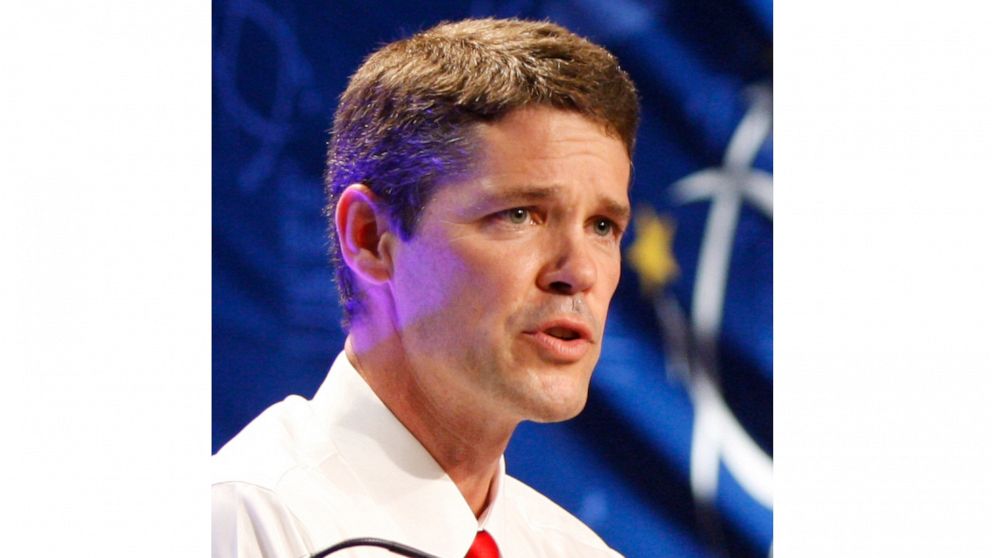 The author of “The Revenant,” the historical novel adapted into the Oscar-winning movie starring Leonardo DiCaprio, will be publishing his first new […] 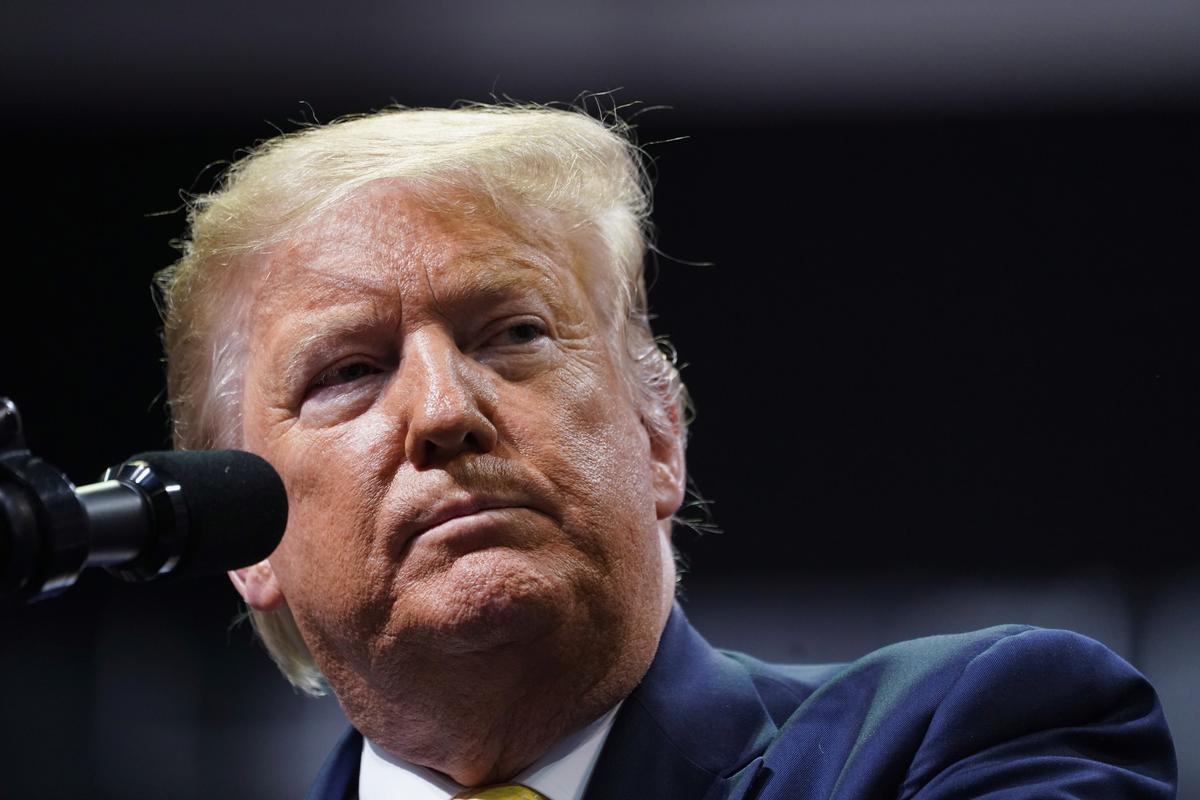 It’s too late for the jitters — this energy drink entrepreneur has closed a $30 million deal on his Beverly Hills estate. […] 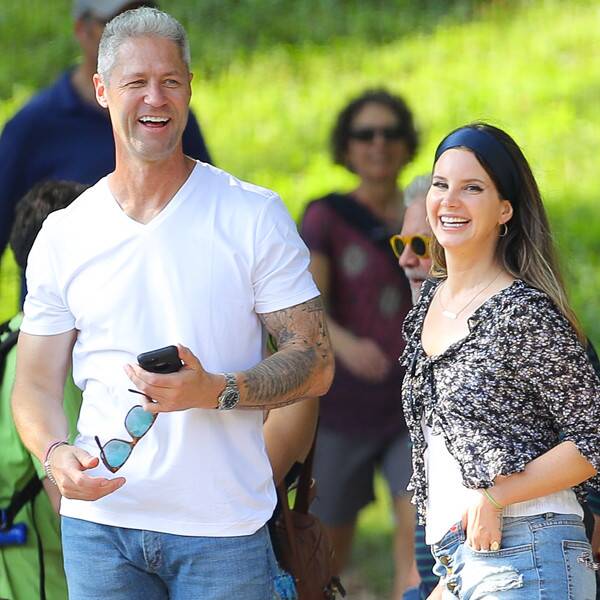 Instagram Lana Del Reyis ready to show off her new beau to the world. On Monday, Dec. 16, the “Summertime Sadness” singer […]