‘It was a shock when it happened before the Hull game’: West Ham boss David Moyes speaks out over testing positive for Covid-19 after returning to training this week following four matches away from the dugout

David Moyes has spoken for the first time since testing positive for coronavirus and says he’s feeling ‘much better’ after returning to training.

Moyes handed over the reigns on matchday to his assistant Alan Irvine and his side were extremely successful in his absence, beating Wolves 4-0 and Leicester 3-0 in the Premier League, and Moyes admitted the players and backroom staff have done ‘really well’ in his absence. 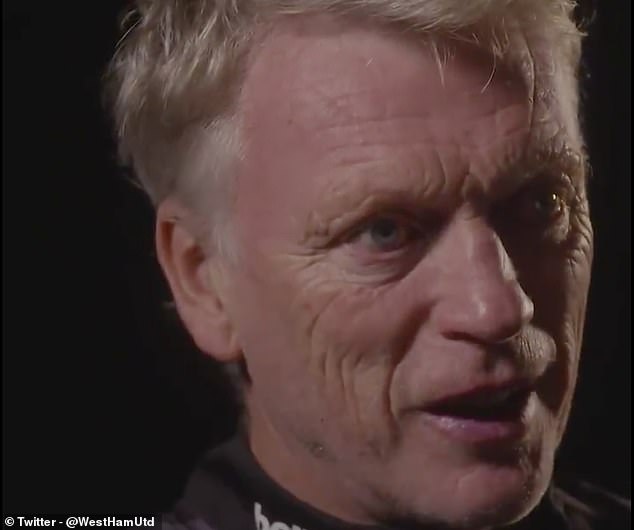 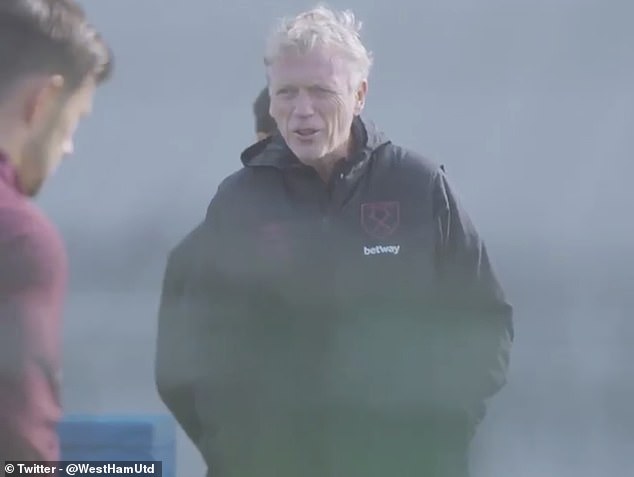 ‘I’m better, much better,’ he told the club website. ‘Certainly it was a shock when it first happened before the Hull game but I think it’s part of life now. I think we’re all accepting that COVID’s out there.

‘We’ve always had, and had made, provisions if this did happen. When it all started back in March or April time, we had agreed exactly what we would do if any one of us – me for example – went into this situation.

‘I never hopes it would happen, but the minute it did we kicked in right away. Alan [Irvine] immediately took over, and we just got on with the job.

‘The Club were all prepared with the COVID officer, everything we knew exactly, and you have to remember we’ve all had about 30 tests so we’re all getting tested regularly. 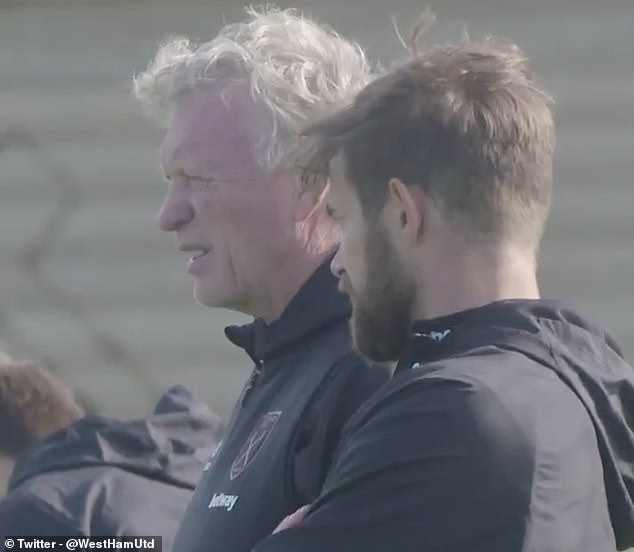 ‘We’re probably getting to the state where every test was coming back negative, and then suddenly we were shocked by it.

‘We were prepared that this could happen, I think we’re seeing that there has been a rise recently in people picking it up.

‘We’re seeing it quite a lot more at football clubs as well actually so thankfully everybody around the Club’s done well and really well after the situation before the Hull game.’

England and Tottenham on collision course over Harry Kane's fitness