White didn’t actually perform any of Van Halen’s songs, saying, “i wont even insult the man’s talent by trying to play one of his songs” in an Instagram post hours before the show.
But he did switch guitars during the performance, finishing the set with his 2014 solo hit “Lazaretto” on a blue guitar designed by Van Halen. “Eddie was very kind to me and saw to it that this guitar was made for me to my specs,” White wrote.

White wasn’t “SNL’s” first pick for the musical portion of the show, though.

Morgan Wallen, a 27-year-old country music singer, was originally supposed to perform, but was dropped from the lineup after a video of him appearing at a party without a mask went viral on Tik Tok — breaching “SNL’s” coronavirus safety protocols.
Wallen told his fans on Instagram that he “respects the show’s decision” and “has some growing up to do.”
source: cnn.com 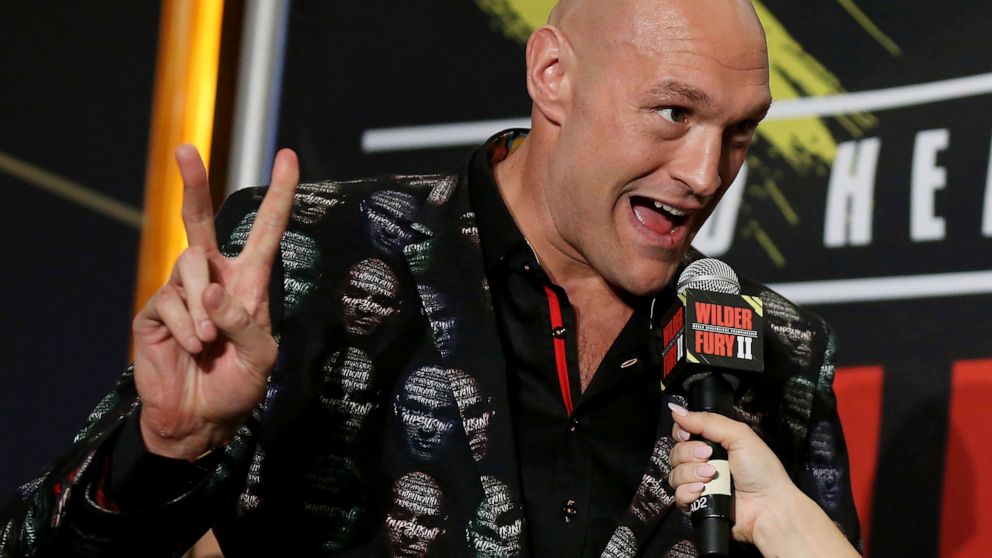 To hear the fighters talk, the heavyweight title fight Saturday night between Deontay Wilder and Tyson Fury is so big it took […] 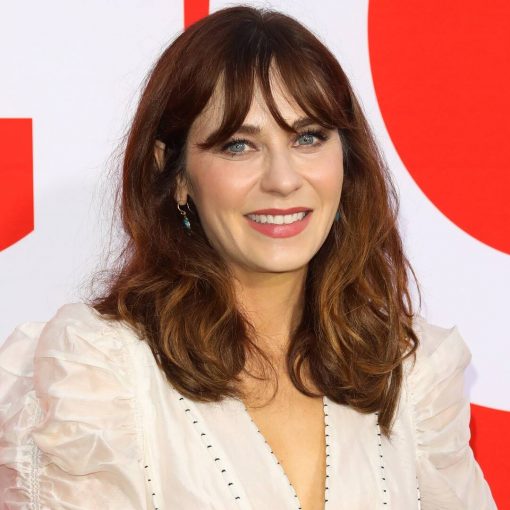 Zooey Deschanel‘s forehead has officially arrived. On Friday, March 26, the New Girl alum took to Instagram to show off a photo of herself […] 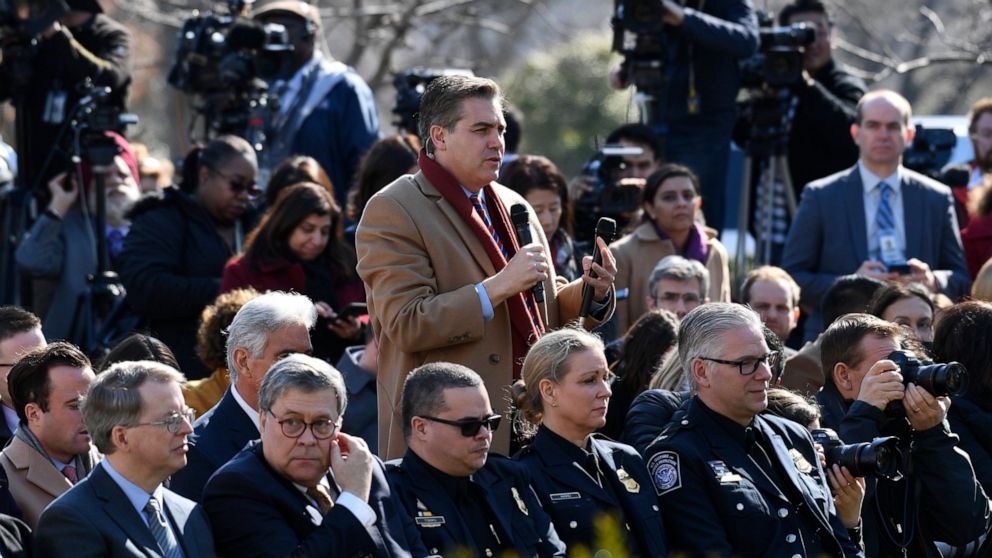 Wherever CNN White House correspondent Jim Acosta goes, he’s followed by the g-word, grandstand. He even heard it when he met Ted […] 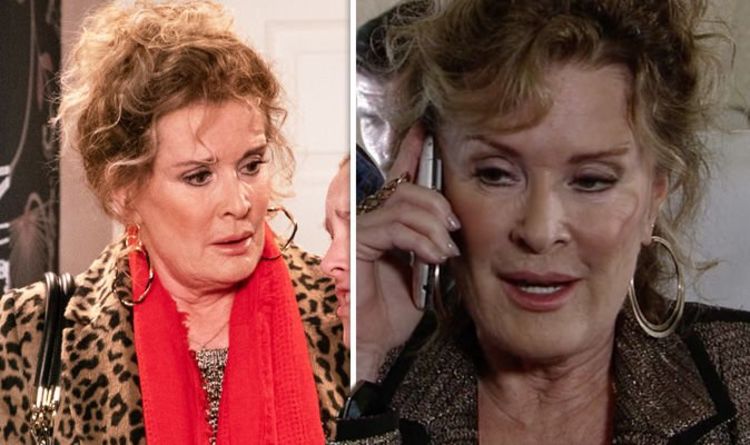