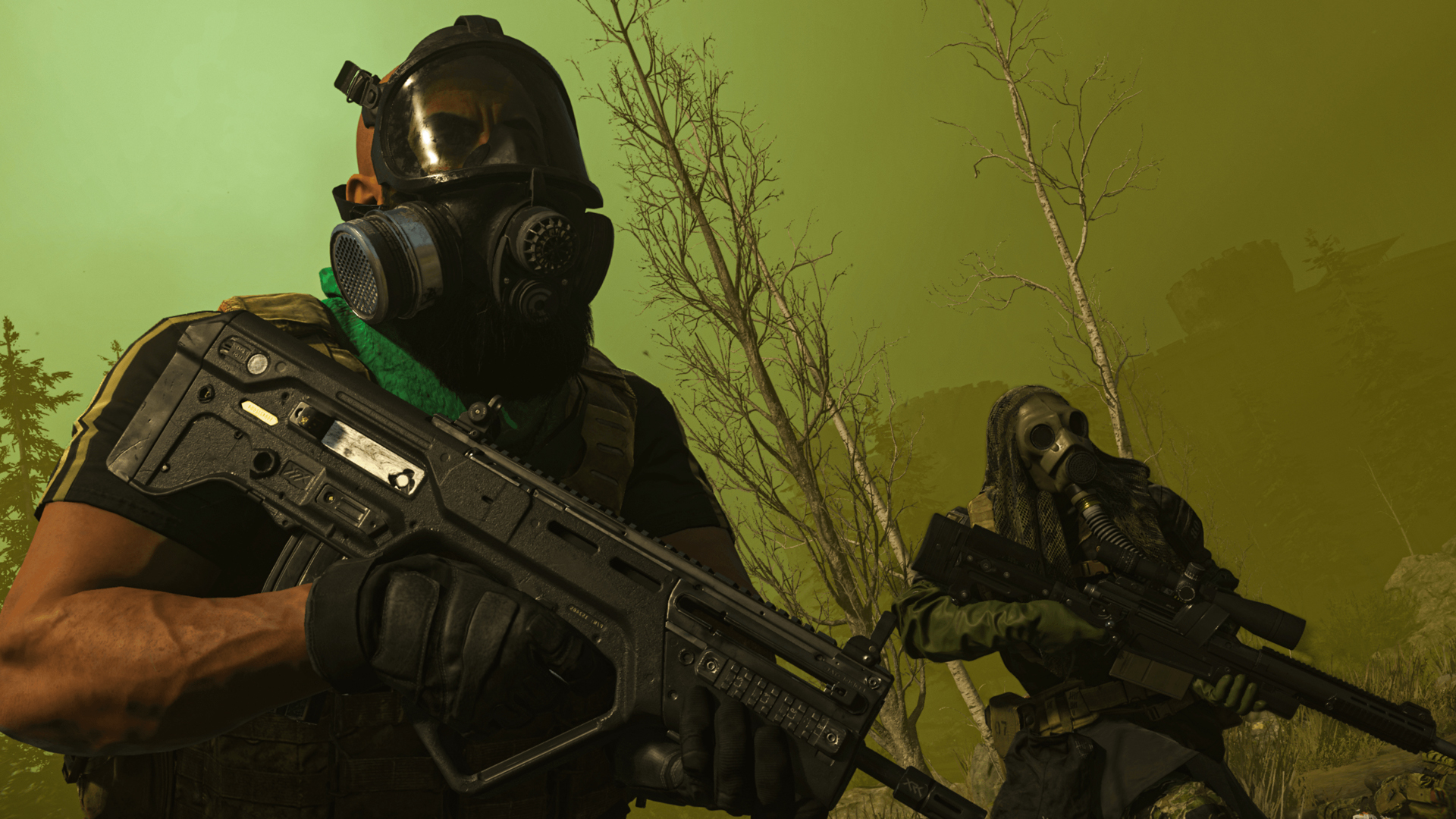 As well as the various aimbotters and wallhackers, players in Call of Duty: Warzone have been putting up with an exploit that could be used to gain infinite healing. Those who used the exploit would sit in the poison gas as the circle closed, jamming a bottomless supply of stims into their chests while waiting for everyone else to die off. Infinity Ward have now announced on Twitter that a fix has been deployed.

Thank you again for your support and patience while we worked to resolve this issue. We’re happy to say that a fix has been deployed and we’ll continue to monitor your feedback. Please reach out to @ATVIAssist if you experience any further issues. https://t.co/Wv2iNHCxIiOctober 10, 2020

To make use of the exploit, players would throw a grenade, pick it back up, then hold on till it exploded. After being revived they’d have an infinite supply not just of stims, but all tactical items. Given how recently it was discovered, the glitch may have been the result of a previous patch, like the one that nerfed the SP-R 208, the popular sniper rifle/overpowered death laser.

If you’re killed by someone who is cheating in Warzone, press the X key to bring up the report screen. If you see someone cheating but they don’t kill you, press F1 to bring up the social tab and then head over to recent players, find their username and select ‘report player’.

If you’d like to feel even more annoyed, here are 7 of the most outrageous cheaters in PC gaming.

Borderlands 3’s 'Arms Race' Mode Is Apparently A Roguelike, Because Why Not