BREAKING NEWS: Covid-hit Sale’s final Premiership game against Worcester tonight is set to be CALLED OFF after further tests on the squad – shattering their play-off hopes

By Chris Foy For Mailonline

Sale’s rescheduled Premiership game against Worcester, due to take place on Wednesday night, is set to be called off following the Cheshire club’s latest round of COVID testing.

The Sharks declared earlier this week that they would forfeit the fixture if they received any more positive results, following an outbreak which has already led to 16 players and three staff members testing positive. 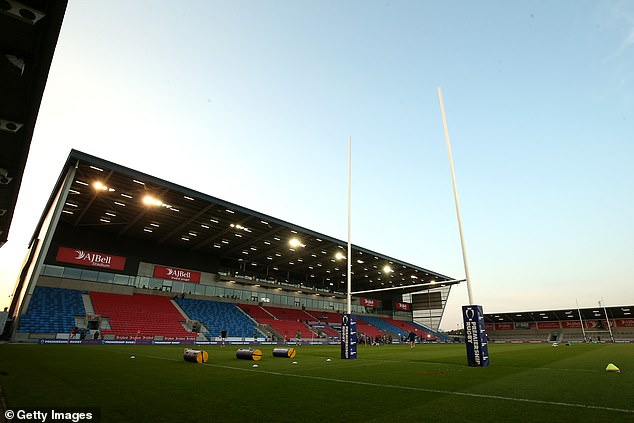 Their latest tests took place Tuesday morning, with the results expected in the early hours of Wednesday and Mail Online Sport understands that Sale have received the news they were dreading.

If it is confirmed that there have been further positive results, that would shatter their hopes of playing the postponed match against Worcester – and their title aspirations. Sale were desperate to fulfil the fixture and snatch a place in the play-offs, but it appears that the top four will remain unchanged, meaning table-topping Exeter will face fourth-placed Bath at Sandy Park on Saturday, hours after Wasps have hosted Bristol at the Ricoh Arena.