‘It is time for them to return the opportunity and let him go’: Sergio Romero’s wife hits out at Manchester United and calls for them to show No 3 goalkeeper more respect as he is denied deadline day move away with club demanding £10m from Everton

Sergio Romero’s wife has criticised Manchester United for denying him a move away from the club.

Romero, who has fallen to third place in the United goalkeeping hierarchy, had been linked with a switch to Everton, but, with the Merseyside club targeting a loan deal and United demanding £10m, a deal collapsed.

The Argentina international’s wife Eliana Guercio hit out at United and stressed that Romero deserves to be treated with more respect for the contribution he has made to the club in recent years. 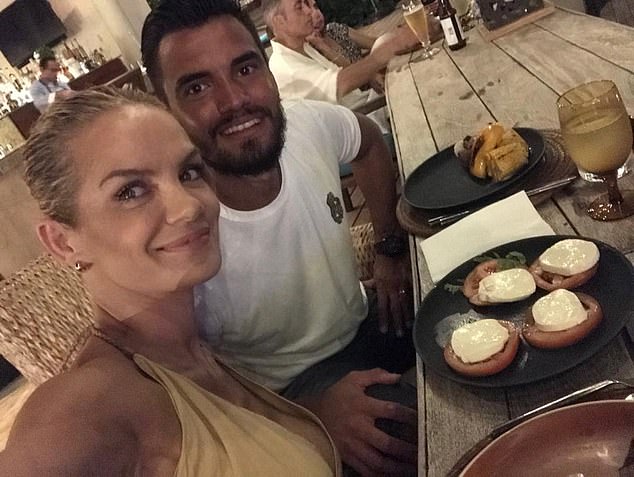 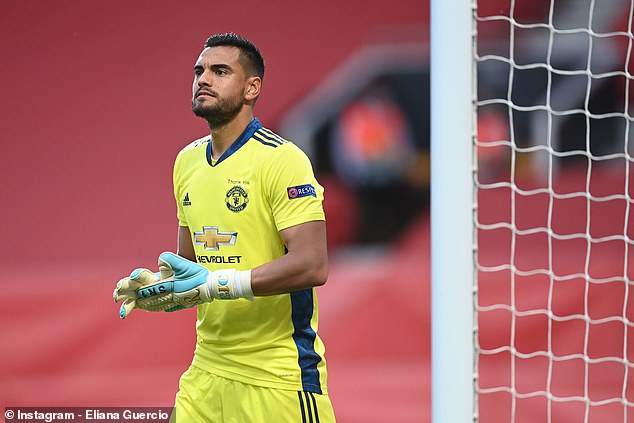 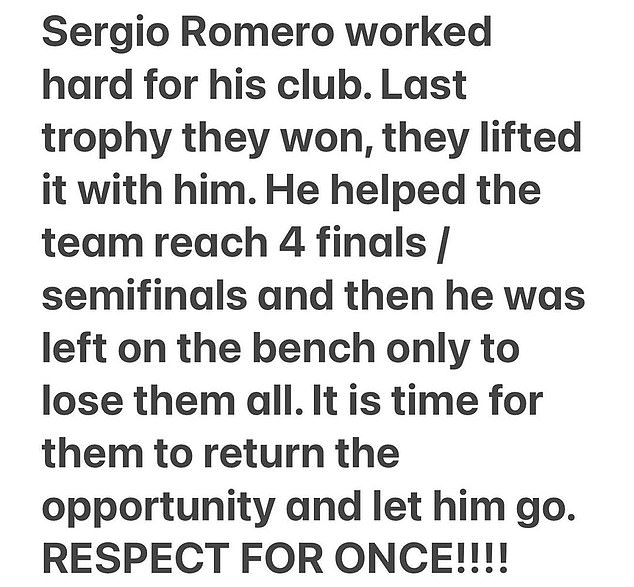 Guercio wrote on Instagram: ‘Sergio Romero worked hard for his club. Last trophy they won, they lifted it with him.

‘He helped the team reach 4 finals/semi finals and then he was left on the bench only to lose them all. It is time for them to return the opportunity and let him go. RESPECT FOR ONCE!!!!’.

Romero joined United in 2015 and has made 61 appearances for the club. 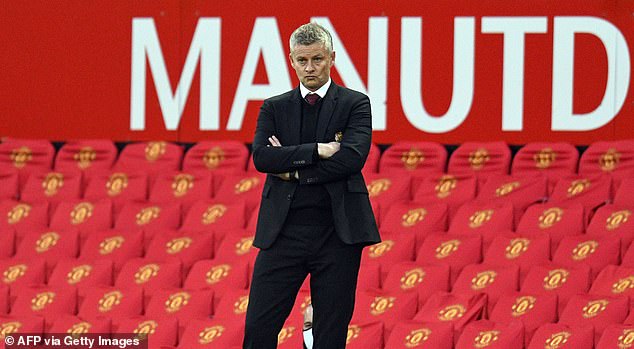 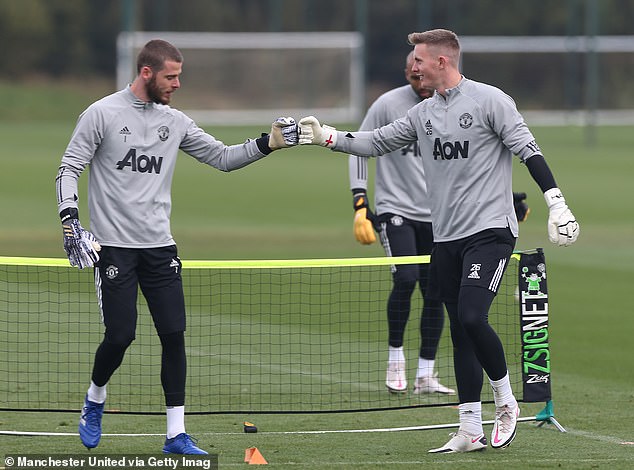 For much of his time at Old Trafford Romero has been the main backup to David de Gea.

However, after Dean Henderson returned from his loan spell at Sheffield United, Romero has fallen further down the pecking order at United.

Romero, 33, is into the final year of his contract at United and so was eager to leave the club.

Everton were looking to bring in a goalkeeper to compete with error-prone first-choice Jordan Pickford. They eventually acquired Swede stopper Robin Olsen. 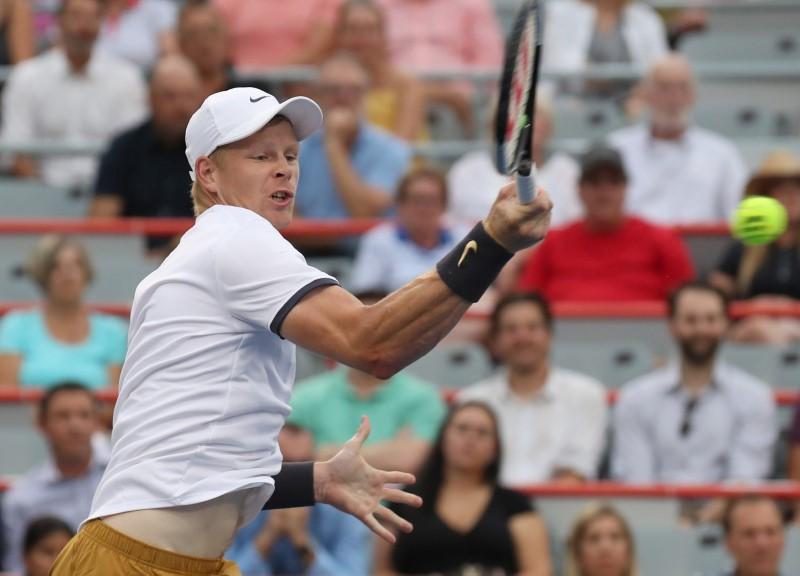 (Reuters) – Nick Kyrgios looked to have turned over a new leaf in recent weeks, his playful banter with fans and improved […]

Austrian second-tier side Floridsdorfer AC have apologised for a 9-0 defeat which allowed opponents Ried to win promotion on goal difference, but […] 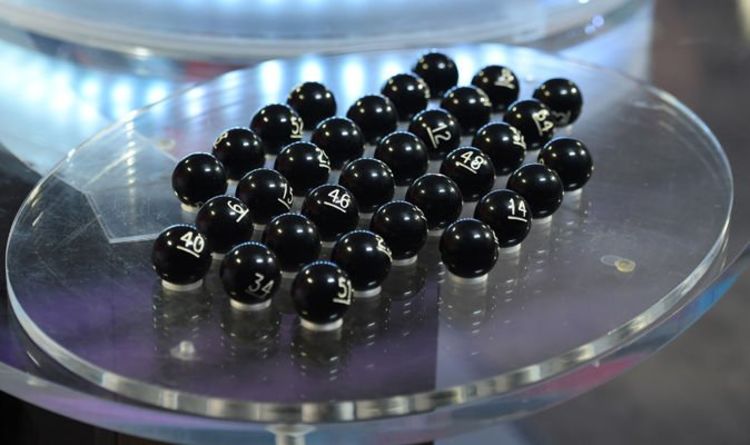 FA Cup fifth round draw excitement is building as more teams advance through the stages. Manchester United became the first side to […] 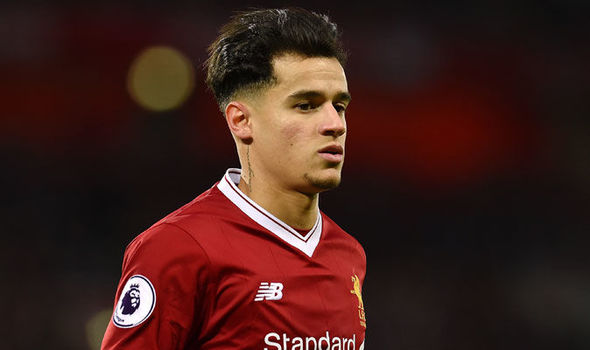 Bookmakers Paddy Power make it just 2/1 for Coutinho to never play for the Reds again following the Burnley clash. It’s 3/1 […]