MADRID (Reuters) – Goals from Vinicius Jr. and Karim Benzema plus some top class saves from Thibaut Courtois gave Real Madrid a 2-0 win away to Levante on Sunday for a third consecutive La Liga victory.

Brazilian forward Vinicius, Madrid’s match-winner in Wednesday’s 1-0 win over Real Valladolid, also gave his side the lead at Levante, controlling a loose ball inside the area and taking his time to curl into the far corner in the 16th minute.

Madrid missed a series of chances to extend their lead but in the end had to rely on another exceptional performance from goalkeeper Courtois to see out the victory, before Benzema added their second goal deep in added time on the break.

The win took the champions top of the standings with 10 points after four games, despite starting the season later than many of their counterparts. 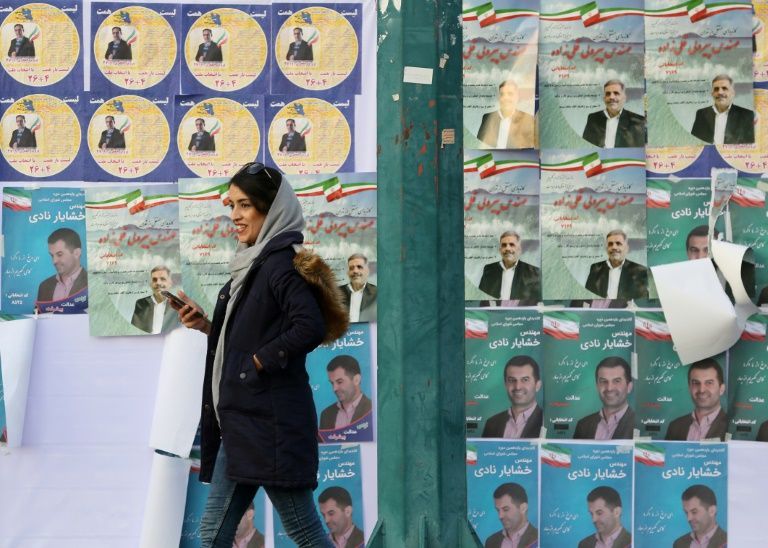 Far from being the “hermit state” it is often branded, the country’s ruling elite displays internet activity similar to most western countries.  […]

BEIJING, Jan 31 (Reuters) – Three units of HNA, once China’s most acquisitive conglomerate, said nearly $10 billion had been embezzled by […]

Protesters in cities across the U.S. hit the streets for a 10th straight night Thursday just hours after George Floyd’s family condemned […]