The Bolton-born star is widely known as the comedic genius behind TV hits ‘Car Share’, ‘Phoenix Nights’, ‘Max and Paddy’s Road to Nowhere’ and more. In recent weeks, highlights from his stage performances were compiled into the BBC show ‘Peter Kay’s Comedy Stand-up Shuffle’. But before his fame, the star savoured “ordinary” jobs back in his hometown, and even after his first taste of success, refused to ‘quit the day job’. His rise to becoming one of Britain’s top comedians was no easy feat and in a candid confession Kay revealed his ascension was aided by a “little white lie”.

Kay’s comedic talent was identified at school, when his teachers complained that the five-year-old seemed “unable to resist trying to amuse the children around him” in a report.

He would also bring audiences to tears of laughter with improvisations during annual productions – including once urinating against a tree as the Cowardly Lion in ‘The Wizard of Oz’.

In another unprompted gag, when he played the innkeeper in the Nativity story, he offered Mary and Joseph an en-suite, much to the frustration of the nuns who taught him.

But during his late teens and early twenties, this sparkle could have faded when he worked a range of jobs including at a toilet roll factory, a supermarket, a bingo hall, a cinema and a video shop.

Unknowingly, it was there that his comedic take on real life observations would be honed and after being turned into a material, would help to make him a success.

Kay said: “I never settled because I wasn’t meant to pack toilet rolls or stack shelves – I was destined to make people laugh.”

He went on to study for a HND in Media Performance at the University of Salford but admitted that he never took himself too seriously.

There his talent was recognised again during a stand-up comedy module of the course, when he would also develop a bond with future ‘Car Share’ star Sian Gibson.

He said: “For the first time in my life, I found something that I loved, it just poured out of me.”

After he graduated, he longed to be a comedian but felt he had blown his chances after he turned down a job at Granada Studios, now part of ITV, because his supermarket pay was better.

Ultimately his fear of regretting never trying his luck as a comedian and praise from a hilarious best man’s speech led him to take a risk.

He entered the 1996 North West Comedian of the Year contest, which was hosted by David Spikey, his ‘Phoenix Nights’ co-writer and co-star.

While other veterans of the circuit scoffed at his lack of experience, Kay went on to win the accolade during his second ever stand-up performance – beating stars including Johnny Vegas.

By the age of 25, he had been nominated for a Perrier award after his first appearance at the Edinburgh Festival Fringe in 1998 and had entered Channel 4’s ‘So You Think You’re Funny’.

The following year, he landed ‘That Peter Kay Thing’ – a fly-on-the-wall style mockumentary that afforded him opportunities to write the shows he’s known for today.

While Kay’s talent was always recognised, the realisation that he stood a chance as a comedian was heavily attributed to his university experience.

But according to a 2017 Guardian article, the star wouldn’t have got a place had he not have told “a little white lie about his GCSE results”.

While they did not disclose the exact deception in question, it was known that Kay left Mount Saint Joseph School with just one GCSE in art.

Whether he would have made it had it not been for this exposure to comedy at university or the connections he made with future TV co-stars will never be known.

But in a hint that he may have made it another way, Kay stated: “I’m a grafter but all I’ve ever been is myself.”

This was highlighted by the fact that he worked 500 clubs in his first four years on the circuit and told the Daily Mirror in 2006: “The harder you work the luckier you get.

“There’s no great secret or plan, I just think I’m funny and I want to make people laugh.

“It caught on like a breath of fresh air. I was worried, I felt a bit inferior to be honest, but then I realised it was okay to just be yourself.

“My advice would be don’t try to be anything but your own voice, it’s the only authentic thing you’ve got.” 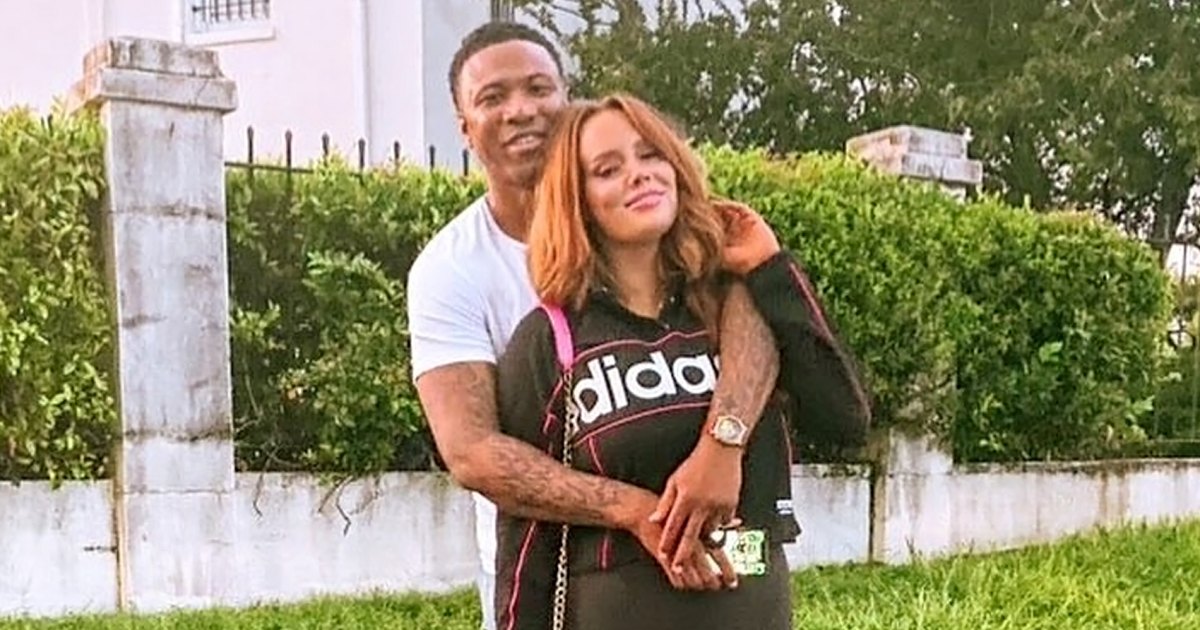 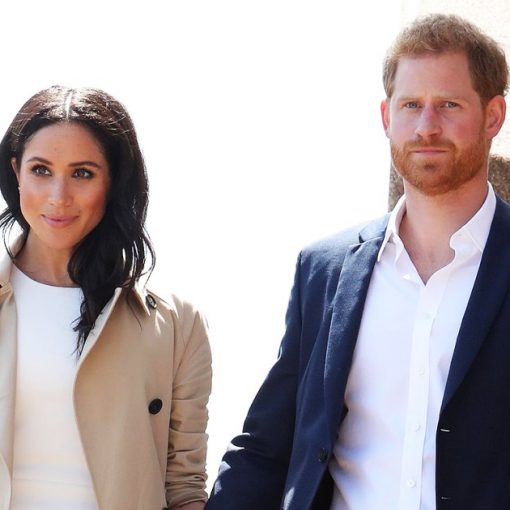 The end of an age. Prince Harry and Meghan Markle revealed that they will not be returning as working royals. “The duke […] 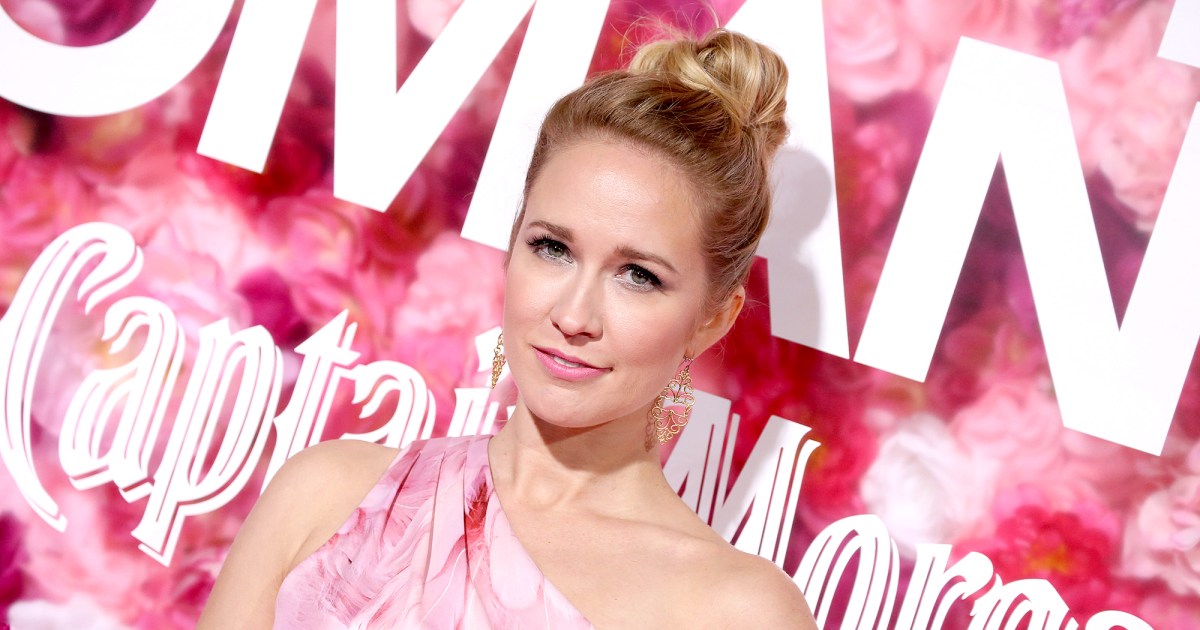 Sharing her story. Anna Camp opened up about her battle with the coronavirus and why wearing a mask is so important. “Hi […] 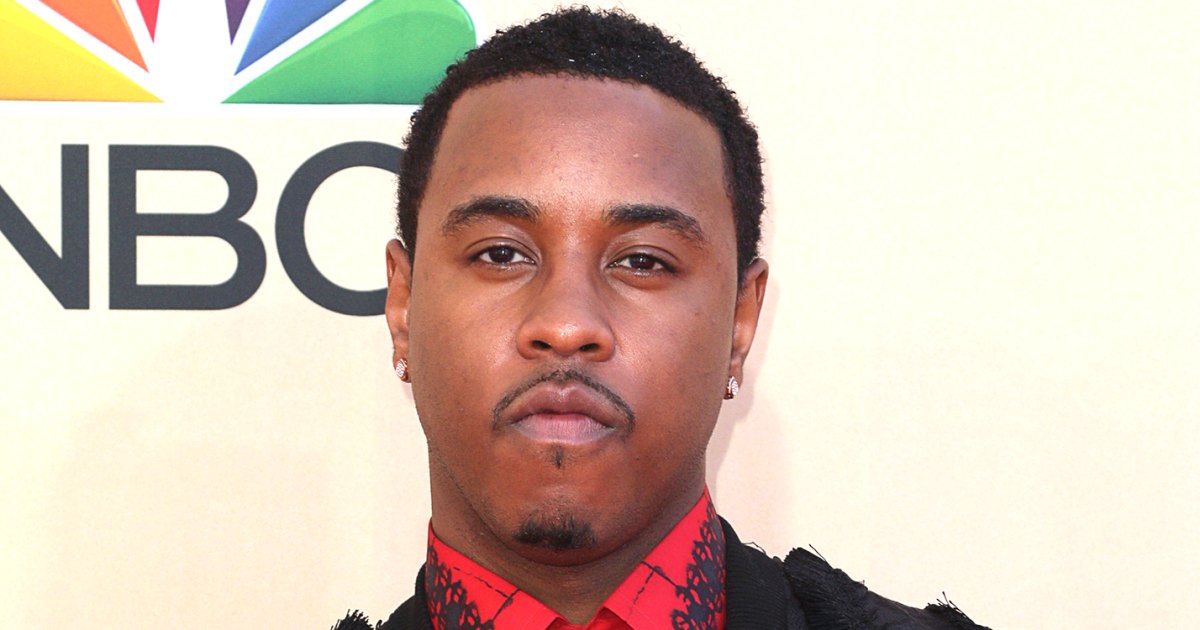 Praying for him. Chance the Rapper, 50 Cent and more stars showed support for Jeremih amid a report that he is hospitalized […]