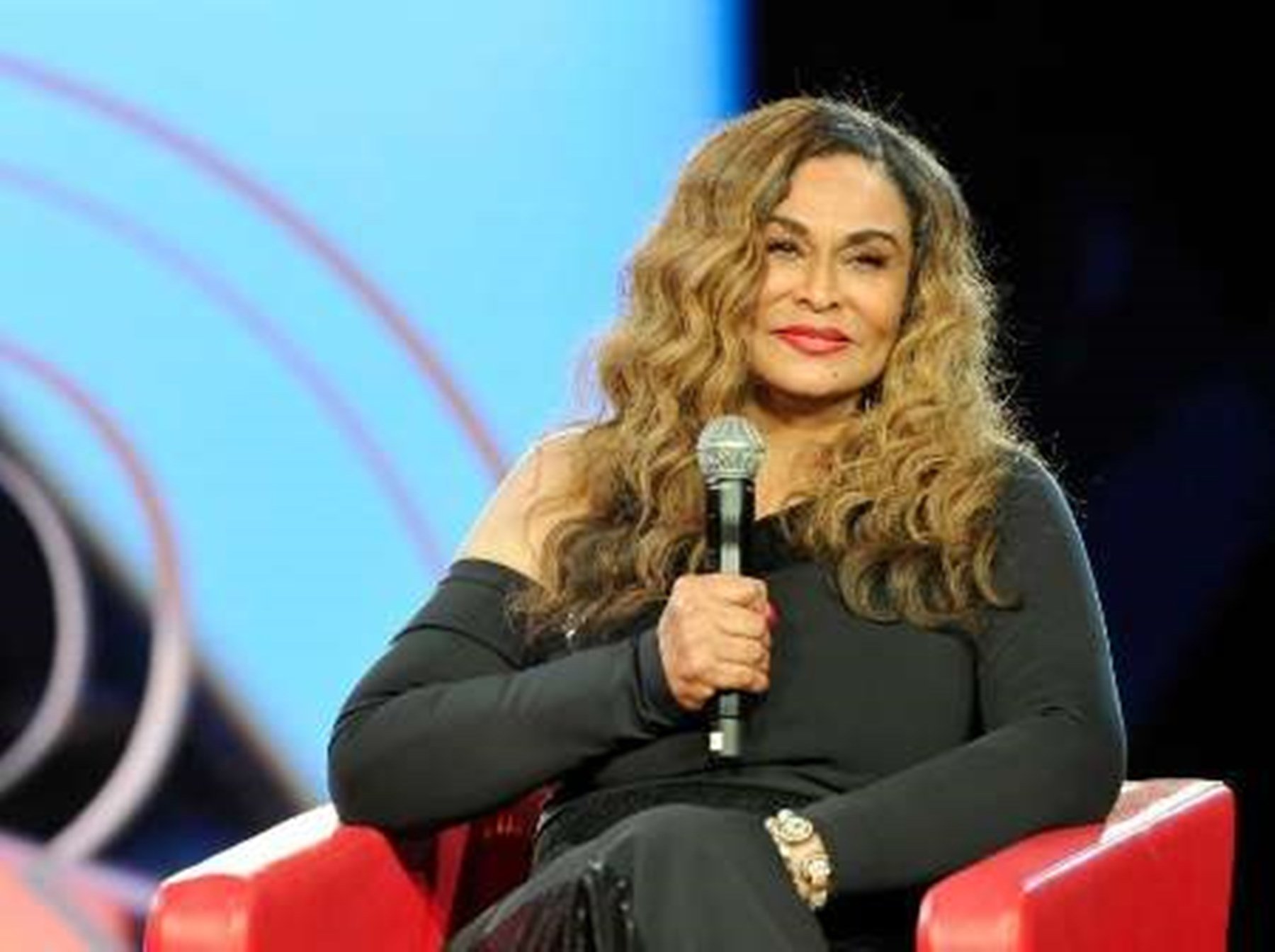 Tina specifically did not approve of the way President Trump handled a question about White supremacy in America. The former reality TV star missed an opportunity to make a strong statement against Proud Boys, a far-right male-only organization.

For the mother of two, since Trump cannot forcefully stand up to against groups, some of which support him, Black people supporting him should be ashamed of backing him.

The 66-year-old woman from Texas even played an excerpt from the debate to illustrate her point. Her video has gone viral and many are applauding for speaking out against power.

Everyone was not on the same page though, a proud Trump supporter, who claims to be Black, stated: “Black folks gotta stop condemning other black folks from supporting who they want, that’s called voter suppression . I’m a black republican and proud.”

This is for the Black people that support this man ! And will vote for him , and also the Black people who do not plan to vote !! I swear I feel like I am in the movie GET OUT !!!!!!!! This is also for you good white people who are his supporters but claim you are not a racist or that you are a good Christian ! I say your choice of a man that you can still justify supporting him after he will not denounce racism. Check yourself! In my humble opinion you my friend are a rascist!

A second Trump backer brought up the unproven talking point and slammed former President Barack Obama while at it: “I’m pretty sure Donald Trump has done more for the black community than Barack Obama ever has.”

A third commenter chimed in with more Republican talking points: “Trump Literally Named the KKK a Terrorist group 4 days ago. Trump literally disavowed the KKK and David duke 20 different times since 2000. It’s all on on YouTube. He said the The Neo Nazis and white nationalist should be condemned. Let’s talk about Joe Biden creating the 94 crime bill calling black ppl super predators, let’s talk about Joe Biden eulogizing a KKK member and two mentors being segregationist.”

This person, who agreed with Tina, urged people on social media to go vote on November 3: “I feel like some of y’all really want to see how much worse things can get and thinking it won’t affect you, it will so stop being trolls or just plan gas lighters. I’m aware that we don’t really like Biden. I get it. But after last night’s “debate” we have a clear choice to make. Trump dog whistle to white supremacists is a green light to terrorize our community based on the results of this election. Stop! Go vote!”

Some have pointed that disinformation is rampant on social media, especially in the comments.

'We are not cute White girls like soccer players'