At the time of her wedding, Sophie may have had to work to impress Prince Philip, body language expert Judi James commented.

She said: “Prince Philip had notoriously tricky relationships with his other two daughters-in-law and his relationship with his third son, Edward, has been rocky at times too.

“For Sophie this historic background could have seen her relationship with her often irascible father-in-law going one of two ways.

“Either his wariness of a woman once described as ‘The new Diana’ when she first entered the Royal Family could have led to an arms-length wariness or she could have been welcomed as the royal bride who stuck it out and made it work.”

Sophie and Prince Edward dated for around six years before tying the knot.

Previously working in public relations, the mother-of-two gave up that career to become a full-time royal.

Her attitude to royal life could have helped Prince Philip see past any concerns, according to Judi.

She continued: “Over recent years it’s been clear that Sophie’s stoic approach has worked and even won over Prince Philip, who appears to relish being in her company almost as much as the Queen does.”

“Shots of the two women together show them looking like friends, with Sophie adopting some relaxed, confident and down-to-earth body language when she is with her mother-in-law.

“The closeness could be seen as a sign that the Queen might well have sensed Sophie was good for her youngest Edward.

“We’ve seen Sophie recently stepping up to the plate and her appearances at the Queen’s side often fills the gap left now that Prince Philip has retired from public view.”

Prince Charles, 71, is currently second-in-line to the British throne, followed by Prince William, 38, his oldest son.

Then comes Prince William’s children, George, seven, Charlotte, five, and Louis, two, and they are followed by Prince Harry, 35. Prince Harry is succeeded by his son Archie Harrison, born in May 2019. 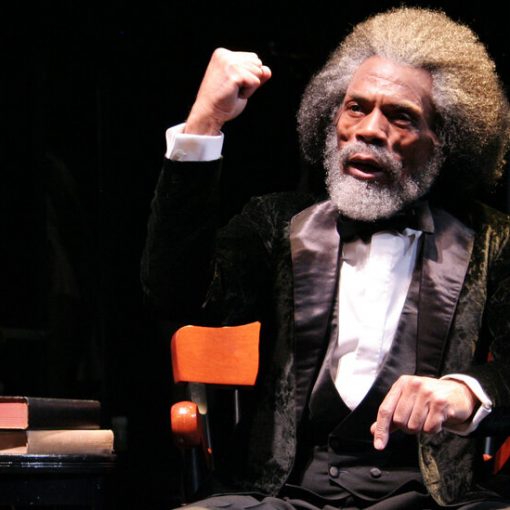 In another time, the highly anticipated spring season of Broadway would be beginning. Performers would be dropping their scripts, fans would be […] 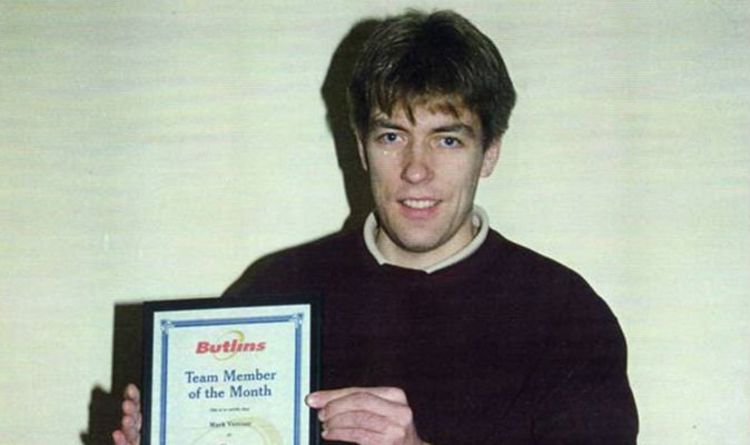 Mark Verrion, 47, was a “perfect, handsome and fit” sports fanatic when he was first admitted to his local health unit with […] 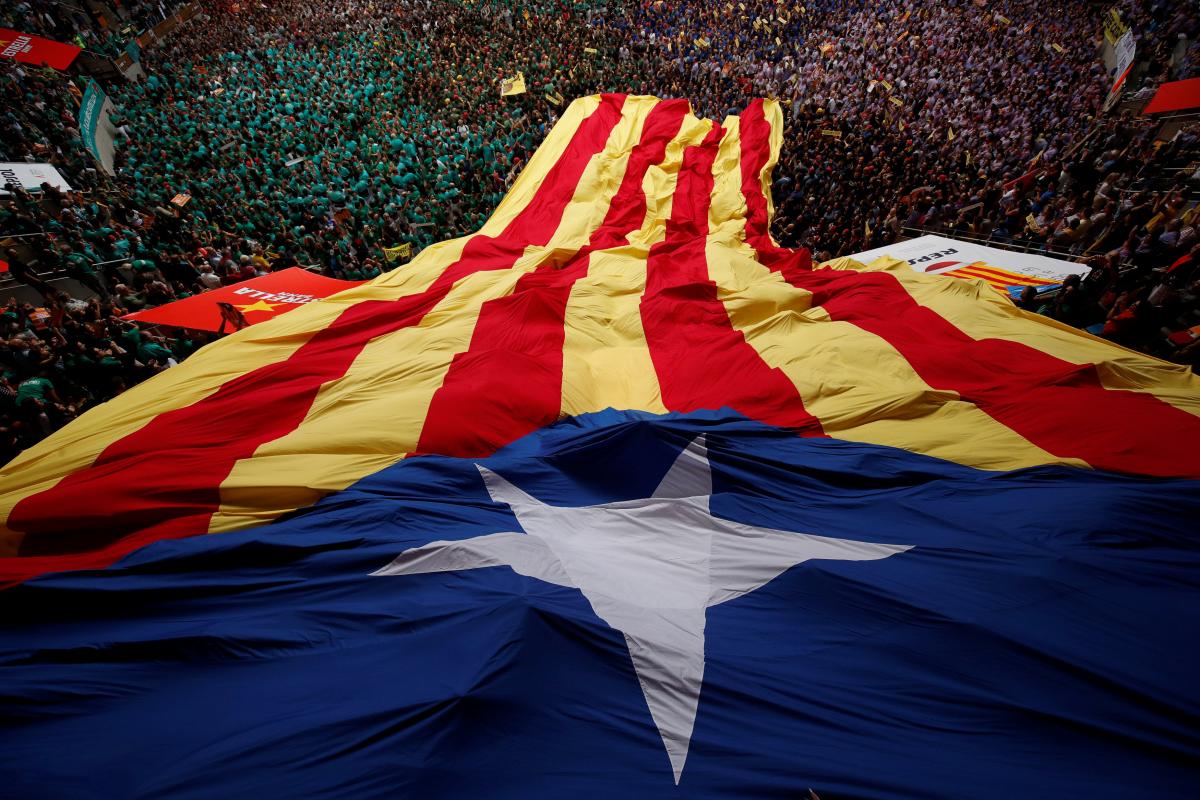 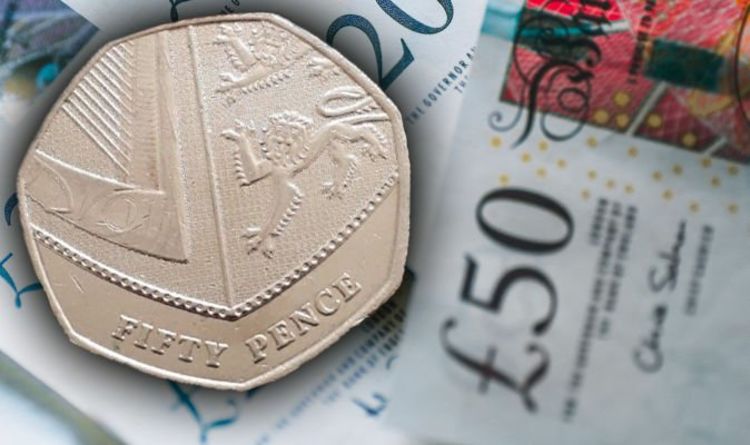 It seems that one eBay user is very impressed by the 50p coin they most likely found in their loose change. And, […]