Final Fantasy 16. God of War: Ragnarok. Halo Infinite. These games have two things in common. One, they’re all console exclusives. You’ll need a Sony PlayStation 5 if you want to play the first two — or a Microsoft Xbox Series X or S to play the latter. Two, you won’t be able to play any of these games until at least next year.

And that means you don’t have to buy either a PS5 or a Series X until next year either. That’s a hard reality to face after a September blitz of next-gen news.

Both Microsoft and Sony spent 2020 in a game of brinksmanship seemingly centered on who could say the least about their next-generation console for the longest. The standoff ended on Sept. 9, when Microsoft announced that the Xbox Series X will launch on Nov. 10 for $500, along with the less powerful, digital-only, $300 Series S. Sony followed up just over a week later, revealing that the PS5 will hit store shelves on Nov. 12 and will also cost $500. Its digital-only version clocks in at $400. Oh, and Microsoft bought Bethesda.

Conversation has justifiably swirled around these points for the past couple of weeks. But with the rush of console news having ebbed, and with preorders difficult to secure for either console, the most important question now arises: Do you actually need to buy either a PS5 or a new Xbox this year?

Nope, you sure don’t.

For the first time, Microsoft and Sony have different approaches for their upcoming consoles. Sony is hoping to recapture its PS2 success with a catalog of games you won’t be able to play on the Xbox Series X. Microsoft, meanwhile, has its Game Pass, a Netflix-like subscription service, and Project xCloud, which lets you play Xbox games on your phone. It’s turning the Xbox into a service.

While it really does feel like we’re on the cusp of a literal game-changing era, at the moment the excitement around the two consoles is about which philosophy will work better. But you don’t play philosophies — you play games.

And what games are worth buying at launch?  I’d guess the best-selling launch games for the Xbox Series X will be Call of Duty Black Ops: Cold War and Assassin’s Creed Valhalla, which will both be available on last-gen consoles, as well as Fortnite, which is already available on everything (until Epic’s recent legal spat with Apple and Google, that is). Exclusives are thin: There’s The Falconeer, Tetris Effect: Connected and, for a few months, Yakuza: Like a Dragon. Slim pickings.

The PlayStation 5 has a few more incentives. Ratchet and Clank: Rift Apart is exclusive to PS5 and is likely to be fun. Demon’s Souls is sure to be spectacular, but it’s also a remake. Then there’s Spider-Man: Miles Morales and Sackboy: A Big Adventure. These were originally marketed as PS5 exclusives, but they’ll also be coming to PS4. Props to Sony for looking after its 100 million-plus PS4 customers, but this does dull the urgency to buy a PS5.

There’s a large subset — millions strong — who will buy one or both consoles as early as possible. Like buying a $1,000 phone when a $400 one will do, that’s totally fine if you’re willing to pay for the indulgence. But it is an indulgence.

Investing in a PlayStation 5 or Xbox Series S/X becomes worthwhile when either platform offers a few excellent exclusives. We’ll most likely be deep into 2021 before that happens.

Sony’s console looks more promising on this front. Final Fantasy 16 is potentially a few years away, but God of War Ragnarok is slated for next year and is likely to be outstanding. There’s also Gran Turismo 7, though it’s yet to get a release date. For Microsoft, Master Chief will be carrying a lot of weight. Halo Infinite, originally slated for launch, is now coming out sometime next year. Fable and Forza Motorsport are two more exciting exclusives, but we don’t know if they’ll be out next year or beyond.

If you skipped a console generation and are looking to get back in the game, the PS5 and Xbox Series X/S look like an ideal way to do that. Holiday 2020 titles will be best played on these consoles, as will remastered versions of PS4/Xbox One classics which will be available on launch day via PlayStation Plus Collection and Xbox Smart Delivery respectively.

But for everyone else, ask yourself: How much do you care about nippier load times and improved graphics? Because Call of Duty and Assassin’s Creed will probably load fast and look fabulous on the console you already own, too. 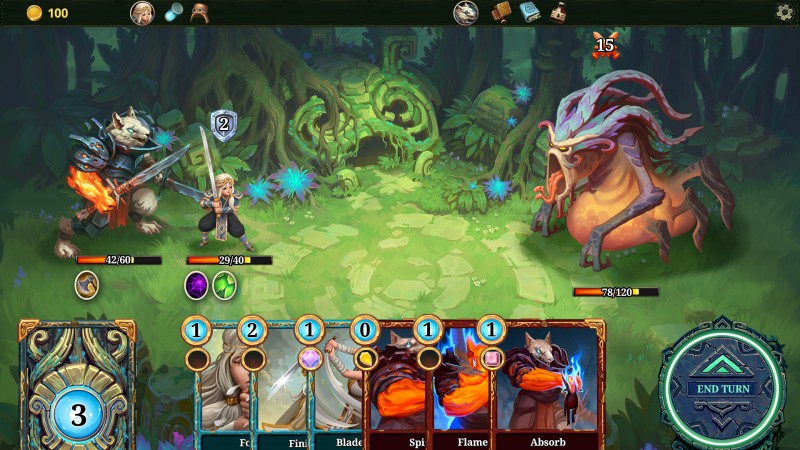 You might remember a competitive card game that featured some interesting board game concepts from a ways back called Faeria, which is still […] 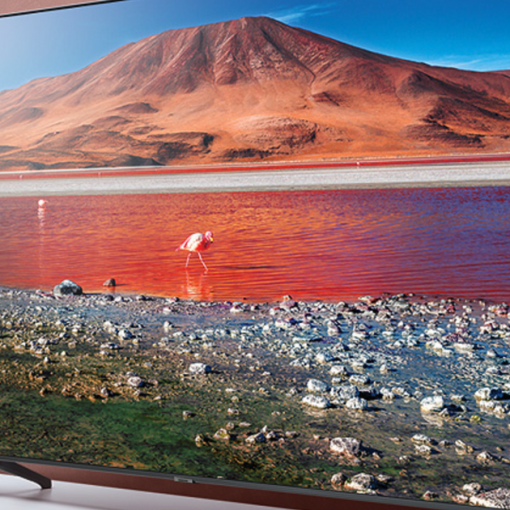 Best Buy has some fantastic deals this Memorial Day weekend. Now through May 31, the retailer is offering deals on appliances, computer […] 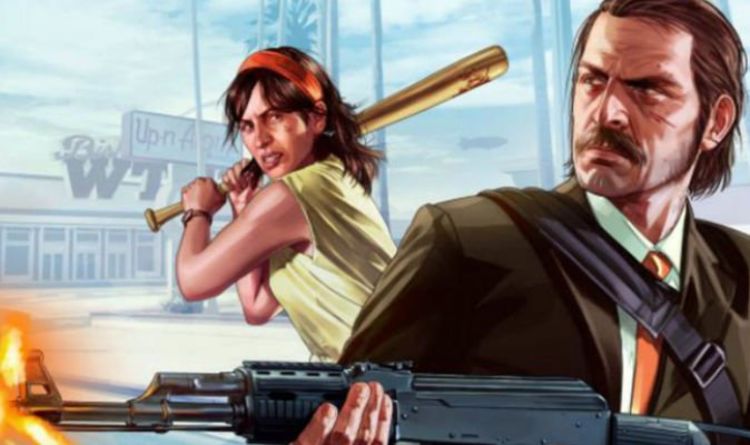 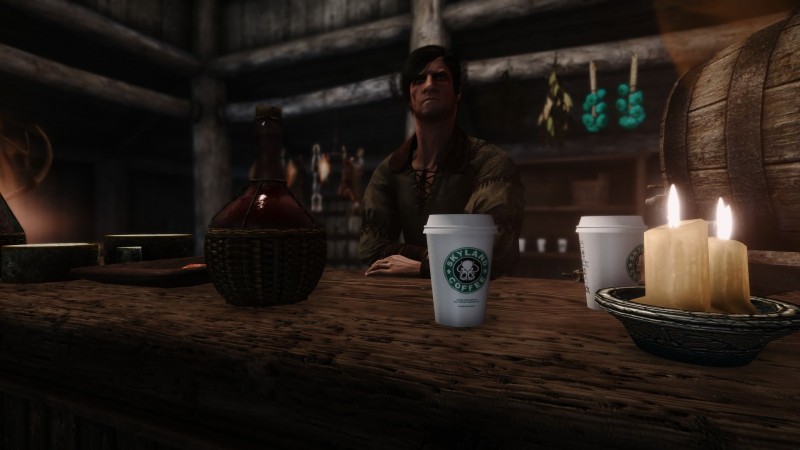 In a recent episode of Game of Thrones, fans spotted an out-of-place Starbucks coffee cup beside Daenerys which was accidentally left there during […]