A huge sonic boom which caused panic in Paris was today was caused by a French fighter jet, sparking an investigation.

Millions living in the capital city and surrounding regions reported buildings rocking and pets being terrified by the early afternoon noise.

Tennis players in the French Open were seen reacting to the loud bang, with many fearing the worst after a number of recent attacks in the city. 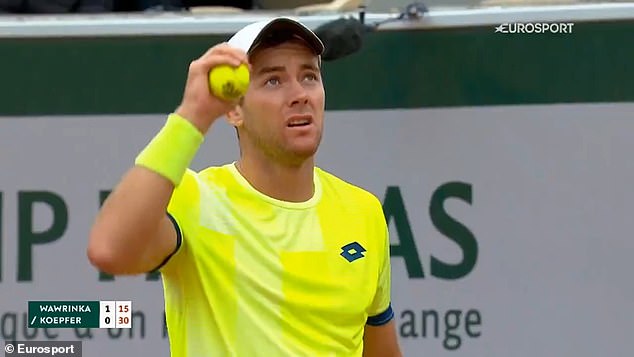 ‘A very loud noise was heard in Paris and in the Paris region,’ said a local police spokesman.

‘It was not an explosion, it was a fighter jet crossing the sound barrier. People should stop making emergency calls.’

While the sound of French Airforce fighter jets breaking the sound barrier at approximately 767mph is common in areas such as Brittany, Paris is a no-fly-zone. 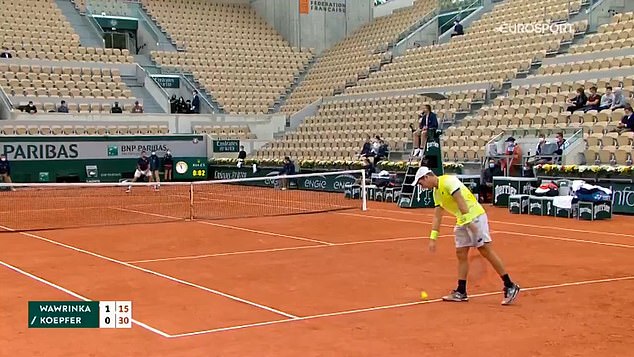 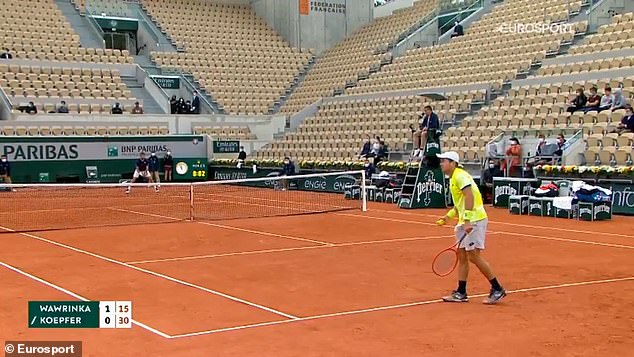 The military said the jet had been scrambled to go to the aid of another aircraft that had lost radio contact, and was authorised to travel at supersonic speed.

‘The noise would have come as a surprise and that is why there is an investigation,’ said a Defence Ministry source.

‘The fighter jet was returning from a mission and may have been travelling too fast. The pilot will be spoken to.’

Paris has been hit by a series of terrorist attacks over the last five years – some of them involving explosive devices. 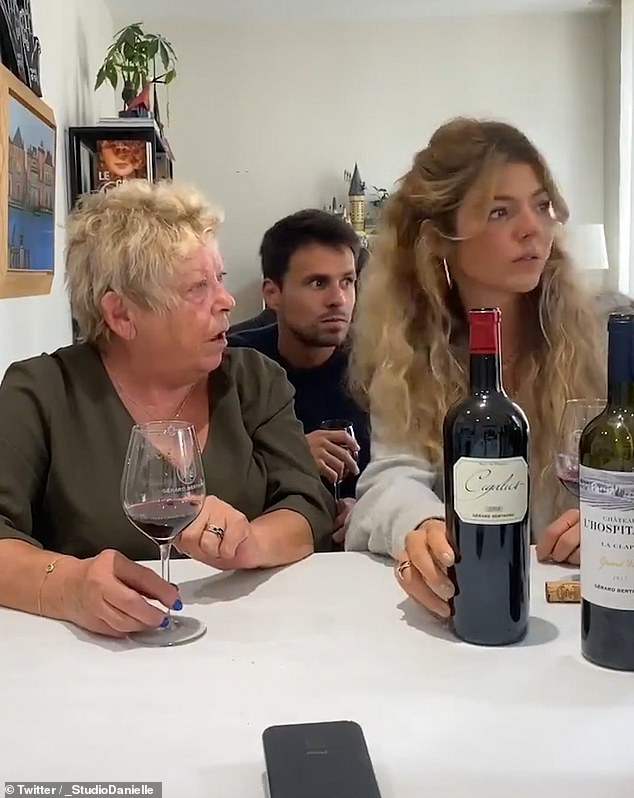 Among those troubled by the bang were tennis players at the French Roland Garros Open in Paris.

It was clearly heard at Roland Garros, where star player Stan Wawrinka of Switzerland and his German opponent Dominik Koepfer paused in astonishment and apparent worry as the noise echoed around the stadium.

The plane involved was a Rafale fighter, which had taken off from the Saint-Dizer base, east of Paris.

A French Airforce spokesman said: ‘A Rafale took off from the Saint-Dizer base to respond to the loss of radio contact with another aircraft. 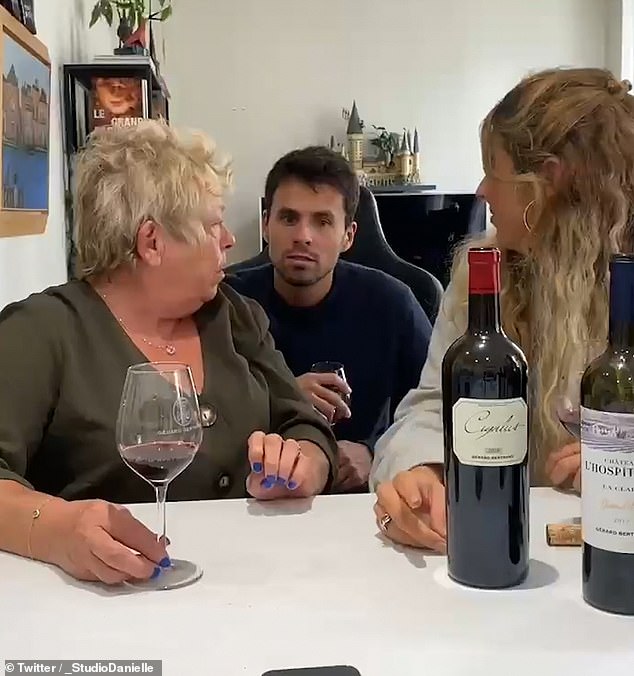 The trio were startled and turned to look at each other in shock, thinking they had heard an explosion

‘Its mission was to accompany the aircraft and make sure that everything was OK. The Rafale caused a supersonic boom in the east of Paris.’

The noise rattled Parisians already on edge after a knife attack outside the former offices of satirical weekly Charlie Hebdo last week that the government has called an act of terror.

This has made the population extremely sensitive to sudden loud noises. 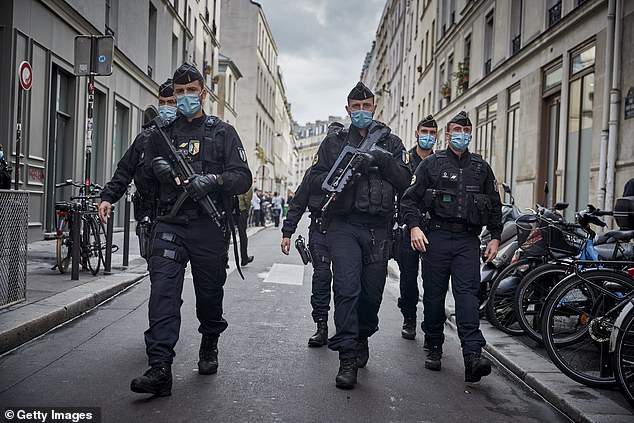 The assault came three weeks into the trial of suspected accomplices in the January 2015 attacks on Charlie Hebdo and a Jewish supermarket.

Seventeen people were killed in the three-day spree of violence in 2015, including Charlie Hebdo staff and a policewoman.

The bloodshed heralded a wave of Islamist violence in France that has left 258 people dead. The nation remains on high terror alert. 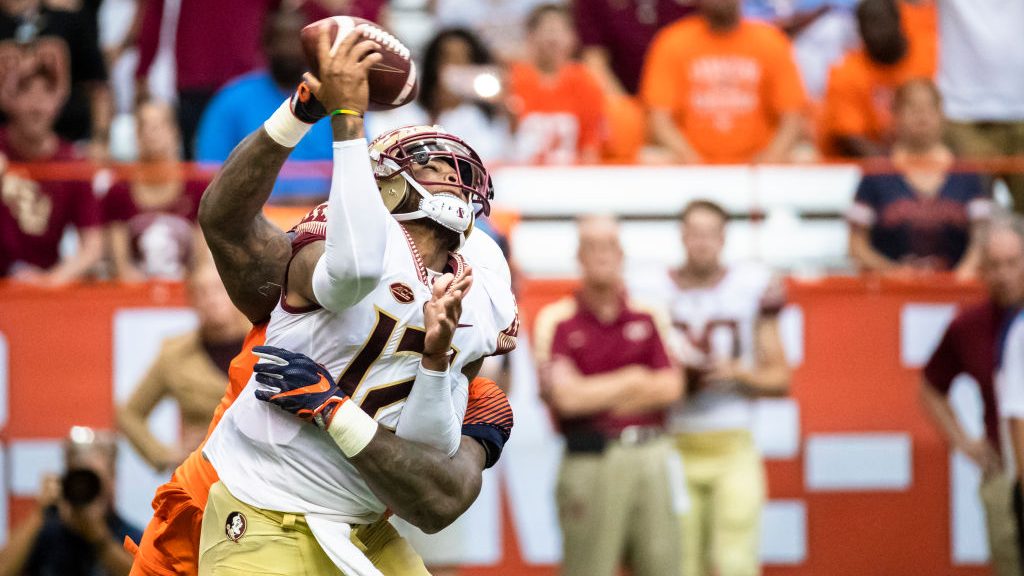 For better or worse (mostly the latter), Florida State football’s official Twitter account has, in the form of a hashtag, latched onto […] 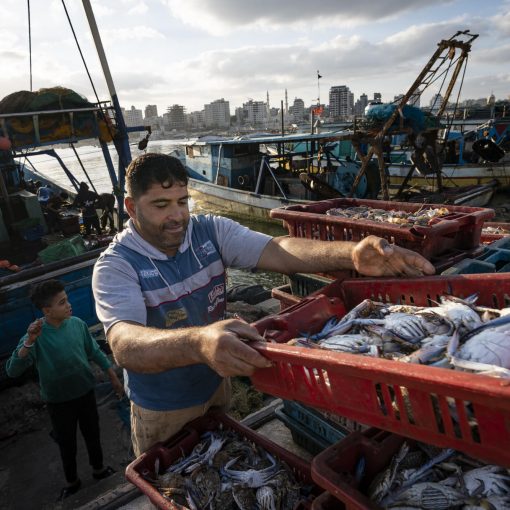 The Conversation Some nerves: How loud noise may change hearing Hearing can be affected by loud noises, but the mechanisms have not […] 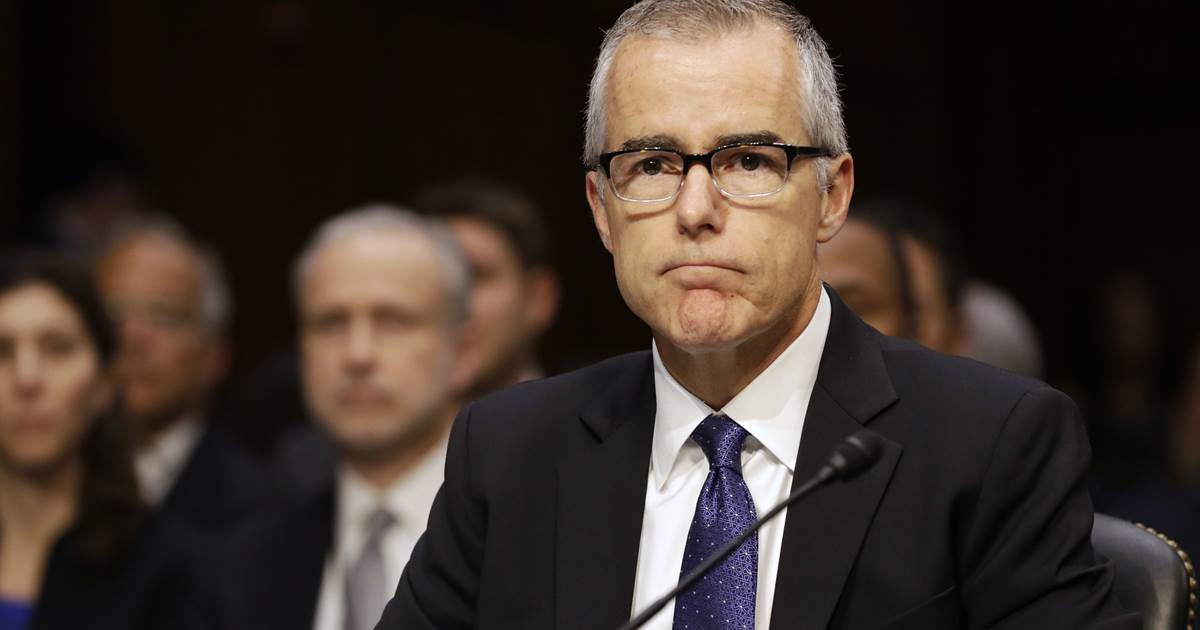 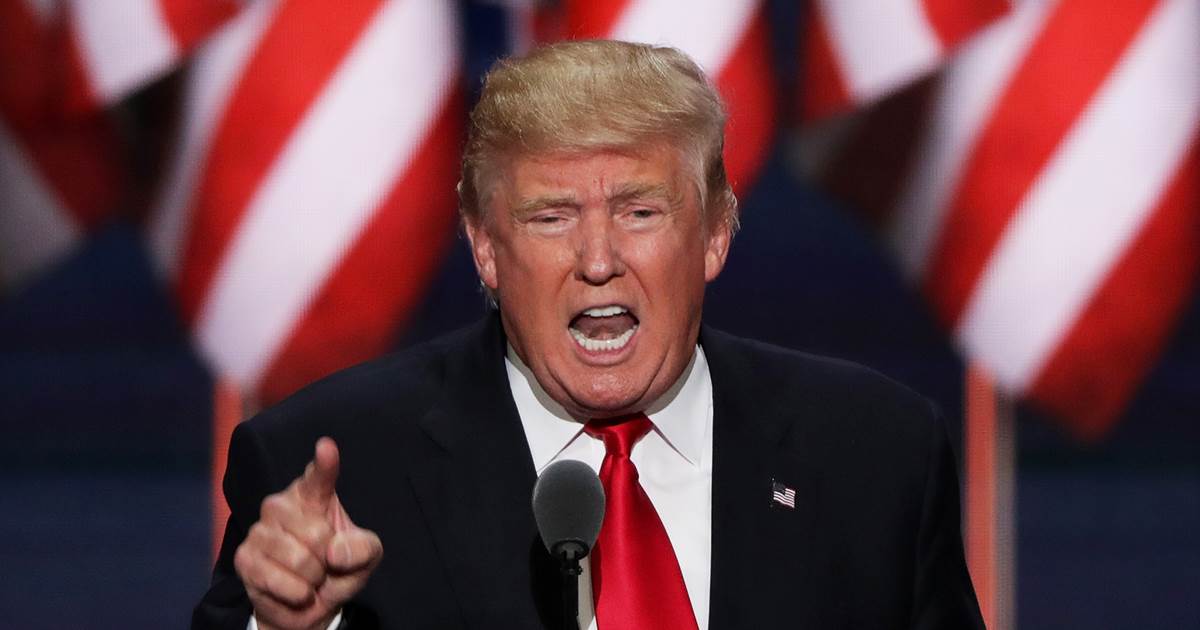