The chemical pigments known as Blue 15 and Green 7 have already been outlawed for use in hair dyes throughout Europe and European Commission officials are now considering widening the ban to include tattoo ink. But Germany’s Federal Tattoo Association has warned such a move could consign their artistry to the history books.

Association chairman Gorden Lickefett said the Blue 15 and Green 7 were vital to tattoo artists as they are used to create an extensive range of colours.

Mr Lickefett said: “They are contained in almost two-thirds of all tattoo colours.

“There will be no more motifs with blue water or green meadows.

He also warned of drastic consequences for consumer protection amid fears manufacturers and tattooists could get desperate under the pressure of demand and redeclare their products as artists’ colours in order to evade the ban.

He said: “This inevitably leads to an uncontrollable state for consumers.”

Mr Lickefett said more than 100 tattoo studios would be affected by a possible ban in Hamburg where Germany’s fixation with body ink began in 1946.

Sebastian Makowski, operator of the oldest tattoo parlor in Germany, said the colour palette that would be changed by the ban could possibly no longer be processed so well.

Tschiggy Lindner, owner of Hamburg’s Bubblegum Tattoo said: “A ban would be a disaster for all colour tattooists and their customers.”

READ MORE: Google develops tattoos you can CONTROL your phone with

But hope could be on the horizon in the shape of Hamburg’s first tattoo studio to be run by a stationery manufacturer.

Pencil firm Edding opens its own tattoo studio with colours from its own production.

And according to the manufacturer, the colours do not contain any preservatives and none of the pigments Blue 15 and Green 7.

The company’s cosmetics director Sebastian Knebelkamp said: “Edding’s tattoo inks do not use these pigments or other substances and will therefore be EU-compliant in the future.

“We also know that by doing without the two pigments, we may be limited in the variety of colours.”

Demand for tattoos has soared in Germany over the 10 ten years.

Conservative estimates suggest at least 10 million Germans are now tattooed but experts believe the true number could be twice that.

Donald Trump, 74, is showing “mild symptoms” of coronavirus after he and first lady Melania tested positive. But US politics professor, Scott […] 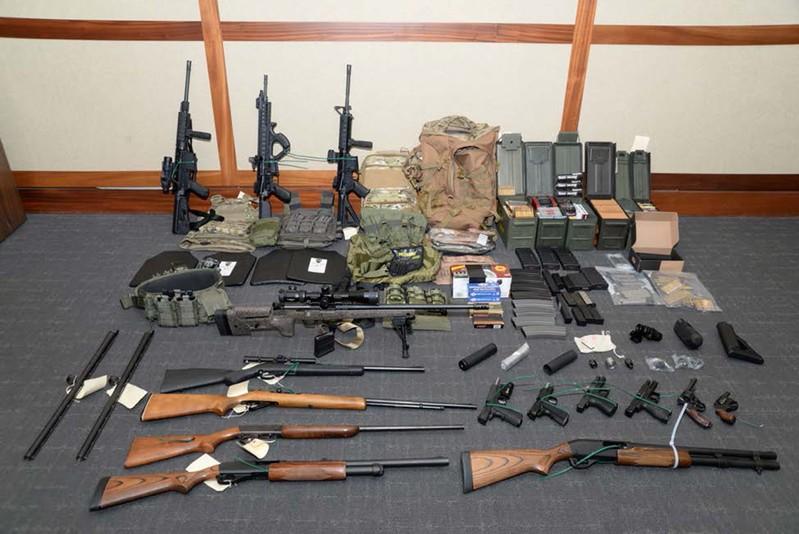 (This version of the Feb. 21st story corrects spelling to Hasson from Hassan in last paragraph) By Katharine Jackson GREENBELT, Md. (Reuters) […] 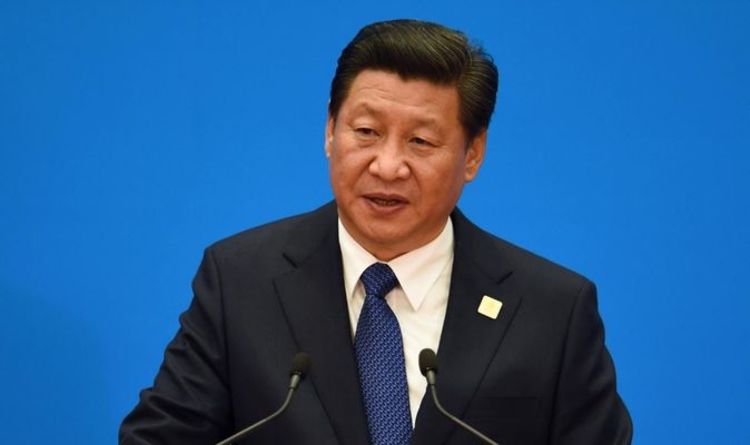