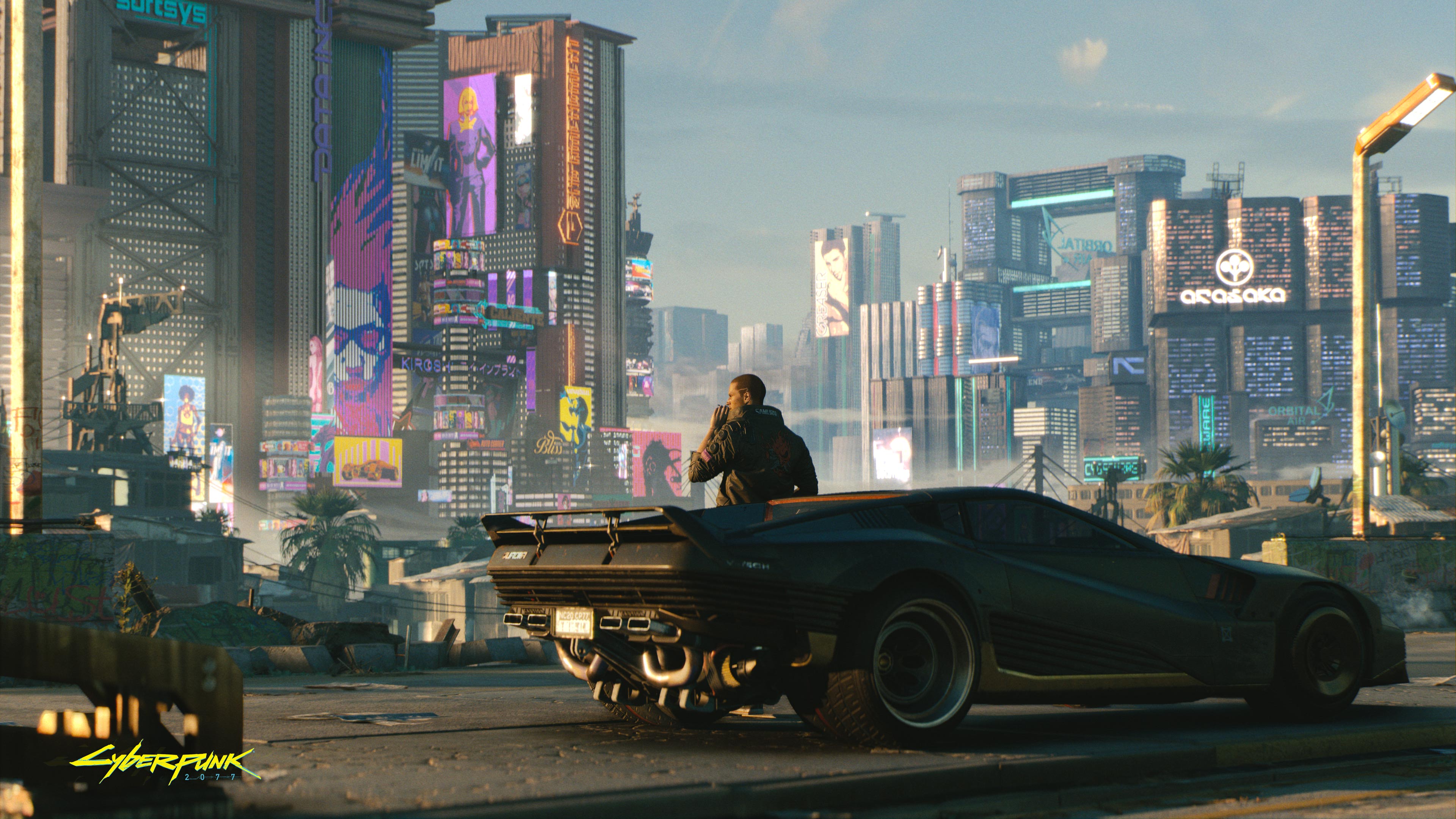 Update: CD Projekt Red studio head Adam Badowski has posted a message on Twitter that acknowledges the extra work being done in the lead up to Cyberpunk 2077’s release. While he says that mandating extra hours was “one of the hardest decisions” he’s had to make, he offers a few justifications. The “majority of the team” understands the need for extra hours, he says, and team members are “well compensated for every extra hour they put in.” Badowski also notes that 10 percent of the company’s annual profits are split among employees.

Original story: Employees at CD Projekt Red will work six-day working weeks ahead of Cyberpunk 2077’s launch, a new Bloomberg report claims. According to an internal email seen by Bloomberg, the crunch period will be spent troubleshooting bugs—the game has already been sent to Sony and Microsoft for console certification.

In the email, CD Projekt Red studio boss Adam Badowski wrote that studio staff would be required to work “your typical amount of work and one day on the weekend”. That’s despite co-founder Marcin Iwiński saying last year that the studio would keep to a “non-obligatory crunch policy” in the later stages of Cyberpunk 2077’s development. Back then, Iwiński stopped short of promising a complete elimination of crunch, and in a January conference call co-CEO Adam Kiciński said that longer hours would be required.

“I take it upon myself to receive the full backlash for the decision,” Badowski wrote in the internal email. “I know this is in direct opposition to what we’ve said about crunch. It’s also in direct opposition to what I personally grew to believe a while back—that crunch should never be the answer. But we’ve extended all other possible means of navigating the situation.”

Meanwhile, according to an unnamed CD Projekt Red staffer speaking to Bloomberg, some workers have been crunching more over a year.

CD Projekt Red came under scrutiny for its crunch practices after reports of The Witcher 3’s development emerged. At the time, in a co-statement acknowledging the situation, Iwiński and Badowski wrote: “This approach to making games is not for everyone. It often requires a conscious effort to ‘reinvent the wheel’—even if you personally think it already works like a charm,” they continued. “But you know what? We believe reinventing the wheel every friggin’ time is what makes a better game.”

In Poland, extra working hours are required to be paid to workers. I’ve reached out to CD Projekt Red for comment and will update if I hear back.

Heavy metal shoot em up GROOD is unleashed on Xbox One, PS4 and Switch