Pokemon Sword and Shield‘s Crown Tundra downloadable content (DLC) is coming out Oct. 22, the Pokemon Company revealed in a livestream Tuesday morning.  The previous DLC, the Isle of Armor, came out in June.

The Sword and Shield Expansion Pass, which includes the Isle of Armor and Crown Tundra, costs $30, and it unlocks new places to explore and adds over 200 Pokemon — with new evolutions like Galarian Slowbro and Slowking — for trainers to catch.

The Crown Tundra will have its own Pokemon and cosmetics, in addition Dynamax Adventures, a new co-op mode, which will let teams of four players explore Pokemon dens of the Galar region. It’ll also re-introduce every legendary Pokemon from past games into Sword and Shield, so you’ll be able to add Pokemon Rayquaza, Lugia and Groudon into your new team.

The company also confirmed that Pokemon Go compatibility will be added to Pokemon Home before the end of 2020. 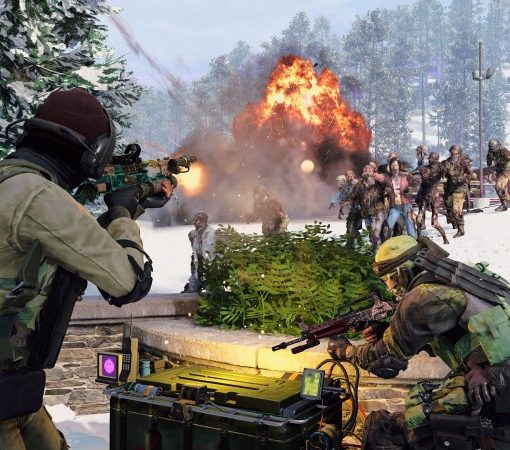 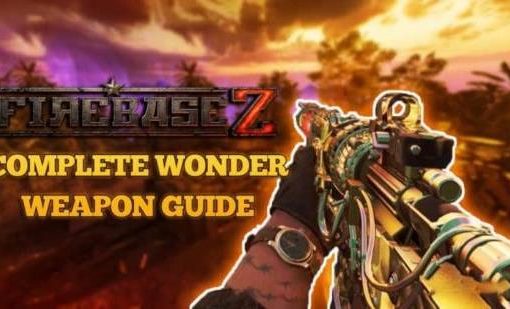 From DownSights: “The new Cold War Zombies’ map Firebase Z is here, and of course, with it comes a brand new wonder […] Bloodstained: Ritual of the Night, Koji Igarashi’s spiritual successor to Castlevania, will be receiving tons of DLC content after it launches next month. […]