Certain mammals are able to detect magnetic fields, but where exactly the sense originates from has long remained elusive. Now, the organ that houses magnetic sensors in mole rats has been identified.

Kai Caspar at the University of Duisburg-Essen in Germany, and his colleagues have found that the Ansell’s mole rat (Fukomys anselli) uses its eyes for magnetoreception.

This species of mole rat, known for digging long subterranean tunnels, has poor eyesight and tiny – but structurally intact – eyes. “They do … 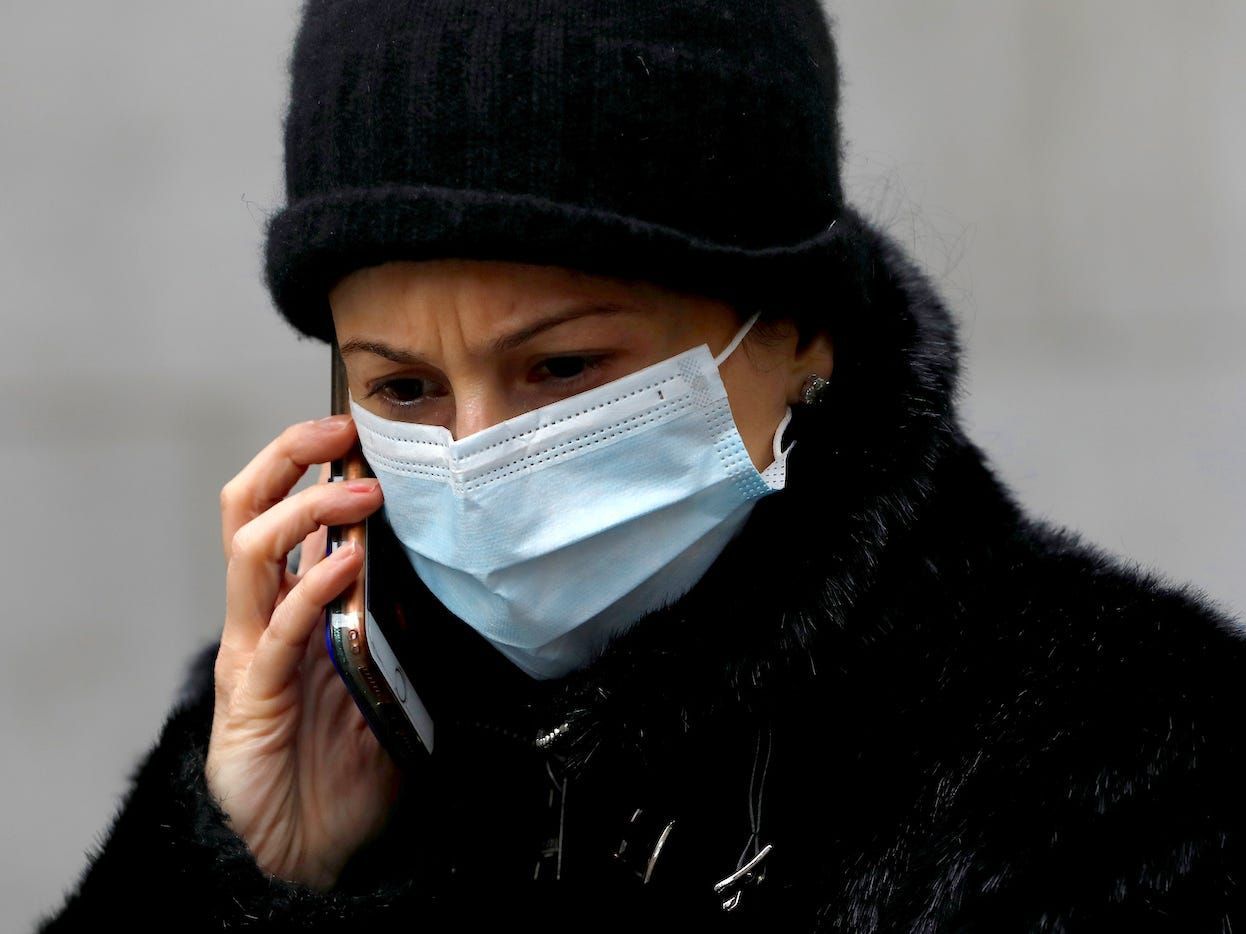 Gino Verani, 87, eats biscuits at home in San Fiorano, one of the towns on lockdown in northern Italy due to a […] 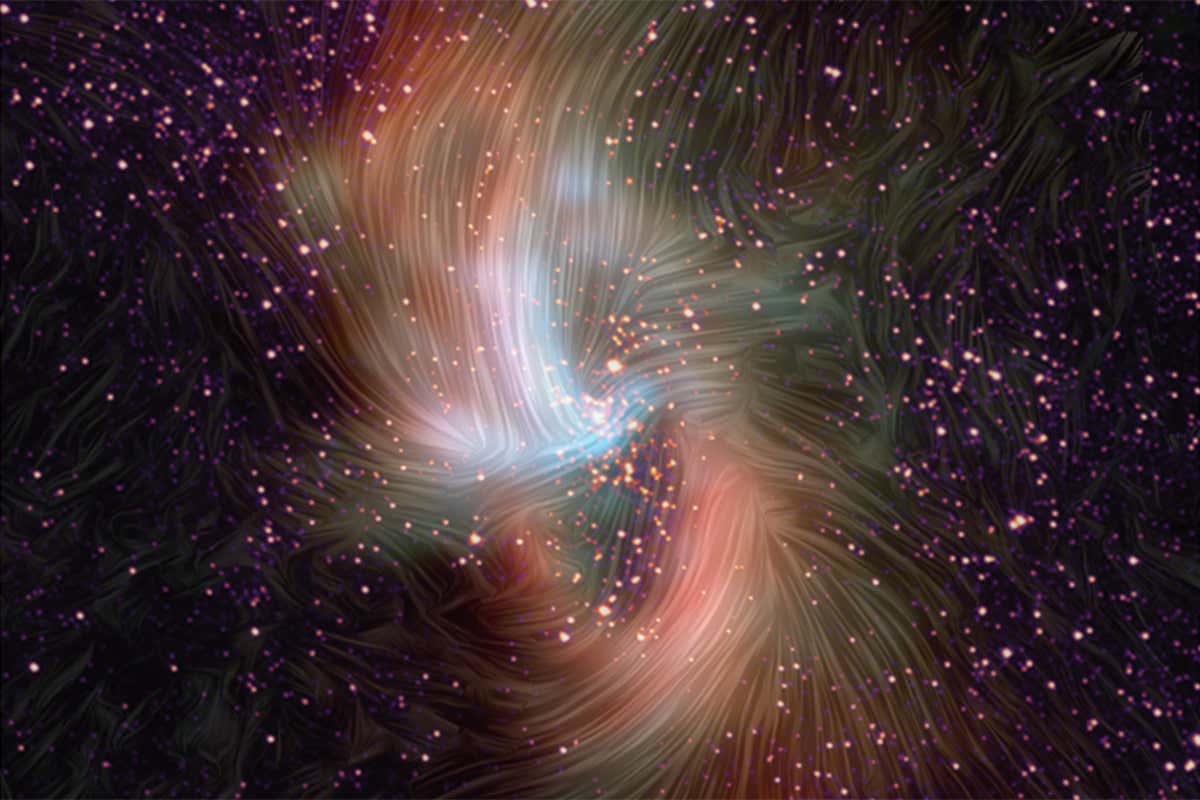 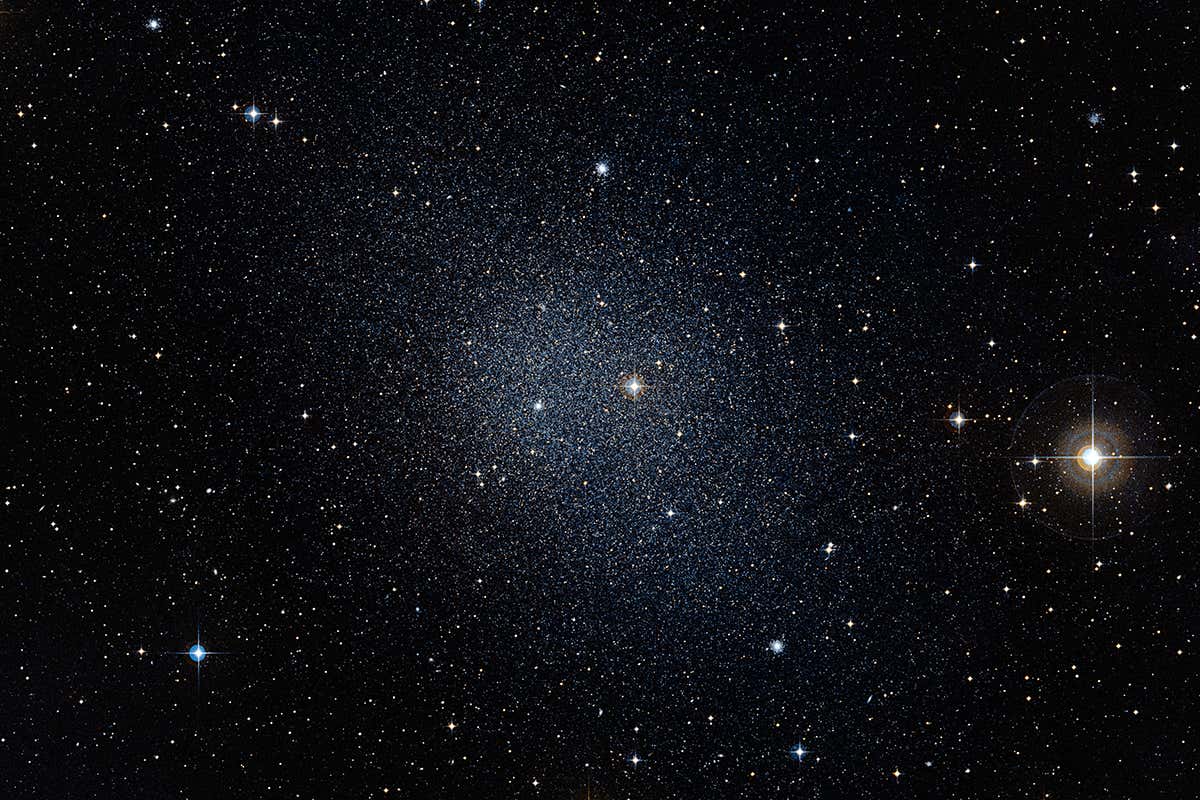 Field notes from space-time | There is no law of physics dictating that dark matter and dark energy can’t be connected, and […]