JERUSALEM (AP) — Hundreds of Israeli motorists protested in Jerusalem on Tuesday against a proposed measure to curtail public demonstrations during the current nationwide lockdown due to the coronavirus pandemic.

A large convoy of cars clogged the streets surrounding the Knesset, Israel’s parliament, and scores of people also demonstrated in a square outside the building as lawmakers debated a measure that would effectively clamp down on the weekly protests against Prime Minister Benjamin Netanyahu outside his Jerusalem residence.

The demonstrations in central Jerusalem have drawn thousands each week for the past several months, the largest sustained protests against Netanyahu in nearly a decade. Many of the cars in Tuesday’s motorcade were festooned with Israeli or black flags, one of the symbols of the protest movement.

The Israeli government imposed a second countrywide lockdown ahead of the Jewish High Holidays earlier this month in a bid to halt the spread of the novel coronavirus.

Protests have been permitted, but influential ultra-Orthodox lawmakers have fumed over restrictions on prayers while the mass demonstrations have kept up.

The demonstrators have called on Netanyahu to resign, saying he is unfit to serve while on trial for corruption charges and accusing him of bungling his management of the coronavirus crisis and economic damage it has caused.

Netanyahu has said the protests must end due to public health concerns. But protesters say he is using the crisis as a pretext to muzzle them.

Israel announced the lockdown earlier this month and tightened it last week in response to one of the world’s most severe coronavirus outbreaks. The measures have closed schools, malls, restaurants and hundreds of businesses.

The lockdown was initially slated to be lifted on Oct. 11, after the three-week autumn holiday season, but in a radio interview on Tuesday, Israel’s health minister said the nationwide shutdown would likely be extended.

“There is no scenario that in another 10 days we will lift everything and say ‘it’s all over, everything is ok,'” Yuli Edelstein told Israel Radio. He said the Health Ministry was prepared for the possibility of a surge in new cases, and that “reopening of the economy and our lives will be gradual and slow.”

Israel, a country of 9 million people, has recorded over 233,000 confirmed cases and more than 1,500 deaths from the novel coronavirus since the start of the pandemic, according to the Health Ministry. The ministry said Tuesday the country has for the first time surpassed the U.S., one of the world’s worst hit countries, in per capita daily coronavirus deaths.

While Israel garnered praise for its swift response to the arrival of the pandemic in the spring, the country reopened its economy too quickly in May and infections have skyrocketed since then. 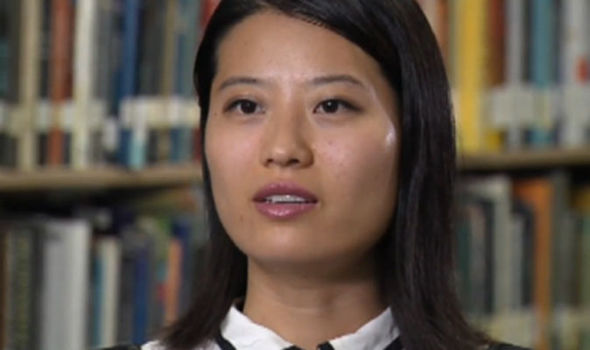 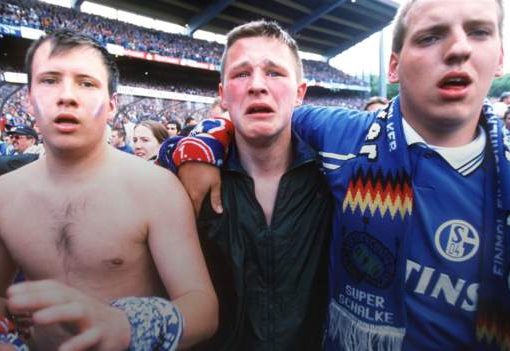 Schalke were champions for four minutes and 38 seconds. It was agony It had to be there, at the Parkstadion. Schalke’s old […] 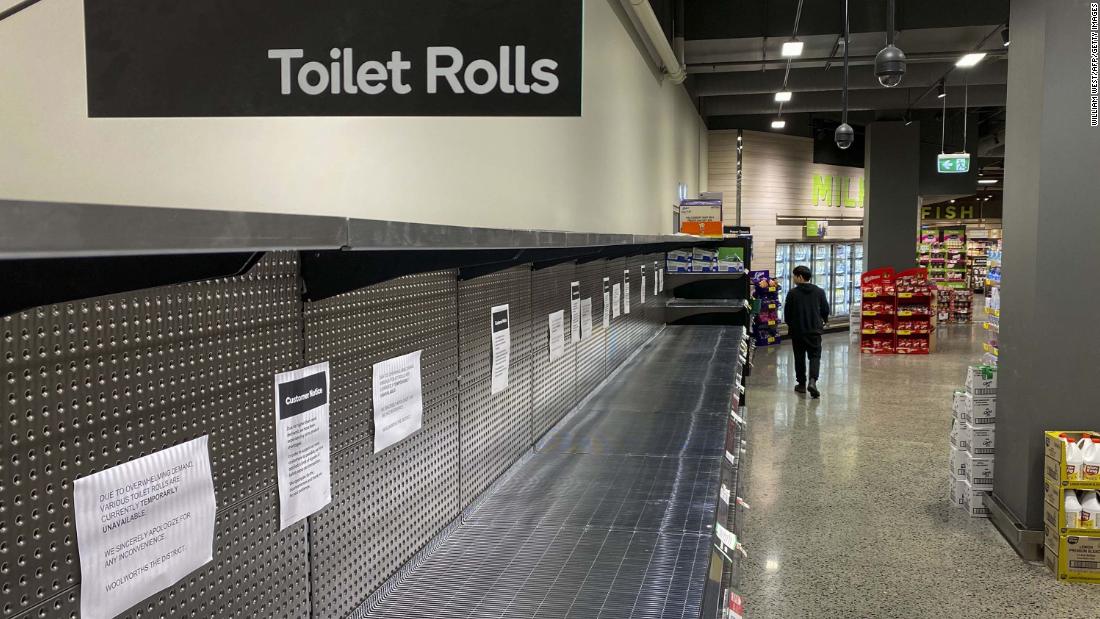 Never mind that Australia’s toilet paper supply is plentiful, that the Singaporean has no links to the virus and that not a […] 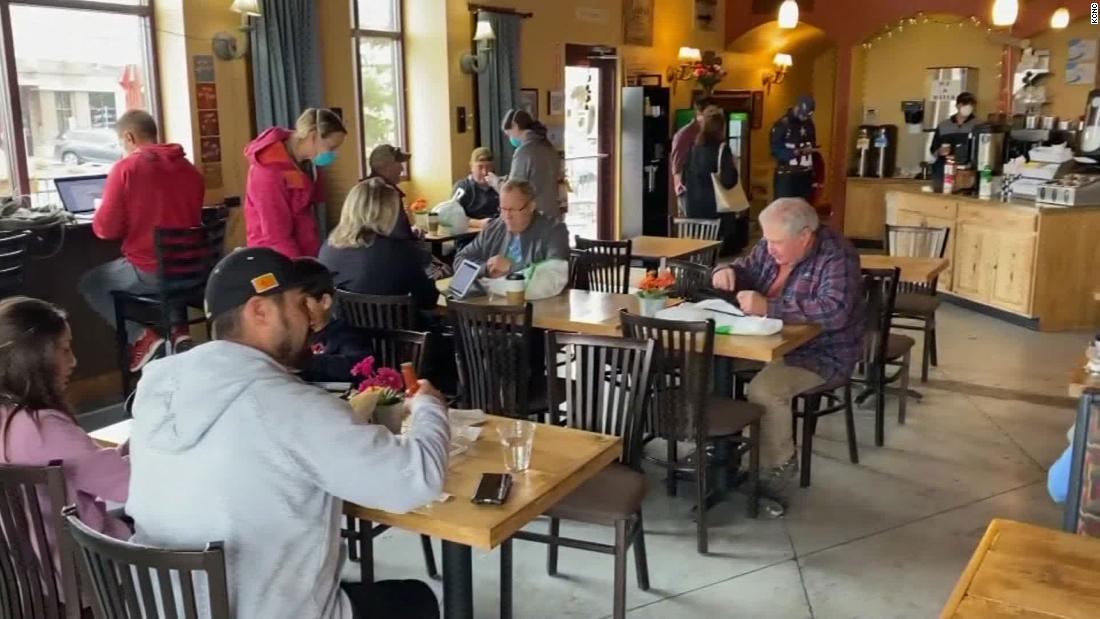