President Trump paid just $750 in federal income taxes in the year he was elected, The New York Times reported on Sunday, citing copies it obtained of more than two decades of Trump’s tax information. Trump also paid $750 in his first year in the White House, and nothing in 10 of the previous 15 years, according to the Times. The newspaper reported that Trump’s businesses are suffering chronic losses and face hundreds of millions of dollars in debt coming due. He also faces a decade-long audit hinging on the legitimacy of a $72.9 million tax refund he got after reporting massive losses. Trump called the Times‘ report “totally fake news.” “I paid tax,” he said. “I’ve paid a lot, and I’ve paid a lot of state income taxes, too.” [The New York Times, MarketWatch]

Democratic presidential candidate Joe Biden on Sunday said that Republicans are pushing to quickly replace the late liberal Justice Ruth Bader Ginsburg with conservative Judge Amy Coney Barrett because they are hoping to “overturn the Affordable Care Act on their way out the door.” “The Trump administration is asking the Supreme Court right now, as I speak, to eliminate the entire Affordable Care Act,” Biden said, repeating his call to delay confirmation hearings until after the Nov. 3 election. Trump, speaking at the White House, repeated his 2016 campaign promise to get rid of the Obama-era health-care reform law, also known as ObamaCare, and replace it with a GOP plan. “ObamaCare is terrible,” he said. He also praised Barrett, saying, “She’s gonna be a great justice” who will “rule (based on) the law.” [The Associated Press]

The United States has told the Iraqi government that it will withdraw from the American embassy in Baghdad unless Iraq curbs attacks on personnel tied to the U.S. presence in the country, Iraqi officials said Sunday. Two Western officials in Baghdad confirmed that the U.S. had informed their diplomatic missions about the plan. “We hope the American administration will reconsider it,” Ahmed Mulla Talal, a spokesman for Prime Minister Mustafa ­al-Kadhimi, said Sunday. “There are outlaw groups that try to shake this relationship, and closing the embassy would send a negative message to them.” Secretary of State Mike Pompeo reportedly delivered the warning on Saturday. A State Department spokeswoman declined to comment on any conversations Pompeo had conducted with foreign leaders, but said that the U.S. is frustrated with “Iran-backed groups launching rockets at our Embassy.” [The Washington Post]

A majority of likely voters think the winner of the November presidential election should be the one to fill the seat of the late Justice Ruth Bader Ginsburg on the Supreme Court, according to a New York Times-Sienna College poll released Sunday. Fifty-six percent said the election should serve as a referendum on the appointment. Only 41 percent said Trump should fill the seat before the November election. The poll was conducted in the week preceding Trump’s nomination of Judge Amy Coney Barrett on Saturday. Sixty-two percent of women, 63 percent of independents, and 60 percent of college-educated white voters said the winner of the vote should choose the next justice. In another warning sign for Trump, 56 percent of the respondents said they would be less likely to vote for Trump if his nominee would help overturn the Roe v. Wade decision that legalized abortion nationwide. [The New York Times]

At least 16 military members and several civilians died Sunday in the deadliest clashes between Armenia and Azerbaijan since 2016. The renewed violence between the two former Soviet republics raised concerns about the stability of pipelines in the region that move oil and gas to world markets. The fighting marked the latest flareup in a dispute over Nagorno-Karabakh, a breakaway region in Azerbaijan that is run by ethnic Armenians. Nagorno-Karabakh said 16 of its servicemen died and more than 100 others were wounded by air and artillery fire by Azerbaijan. Azerbaijan said its forces were responding to shelling by Armenia. Armenia, Nagorno-Karabakh, and Azerbaijan all declared martial law. Diplomats rushed to ease the tensions, and President Trump said Sunday that the United States would push for an end to the fighting. [Reuters]

A federal appeals court on Sunday temporarily blocked a six-day extension for counting absentee ballots in the battleground state of Wisconsin ordered by a lower court to accommodate an expected historic surge in voting by mail due to the coronavirus crisis. The lower court had sided with Democrats and their allies who sued to extend the deadline for counting absentee ballots after the April presidential primary was marred by long lines and a shortage of polling places and workers. A lower court judge, William Conley, ruled a week ago that ballots that arrive up to six days after Election Day would be counted as long as they were postmarked by Election Day. The appeals court panel put that decision on hold until it could review the case. For now ballots are due by 8 p.m. on Election Day, a provisional win for Republicans and President Trump. [The Associated Press]

New York City’s school principals union on Sunday called for transferring control over the city’s schools to the state for the duration of the coronavirus pandemic. The Council of School Supervisors and Administrators said in a letter that it had “declared a unanimous vote of ‘no confidence’ in Mayor [Bill] de Blasio and Chancellor [Richard] Carranza due to their failure to lead New York City through the safe and successful reopening of schools.” Union chief Mark Cannizzaro said city leaders had provided “confusing guidance — often no guidance” on how to safely start the new school year. The union had never before asked the state to intervene in city schools. Neither the state nor the city government made any immediate comment on the union’s demands. [New York Post]

Yemen’s warring parties have agreed to their biggest prisoner swap since 2018 peace talks to create an opening for a national ceasefire, the United Nations Special Envoy for Yemen, Martin Griffiths, said Sunday. The rivals in Yemen’s civil war agreed to exchange 1,081 prisoners to build trust in the peace process, Griffiths said in Switzerland, where the agreement was announced. The exchange includes 15 Saudis, whose country is leading a coalition supporting the Yemeni government against Houthi rebels and loyalists of the former President of Yemen, Ali Abdullah Saleh, who allegedly are supported by Iran. The timing and process for the swap were still being worked out. A Saudi military coalition spokesman said the deal would “establish a solid base for dialogue.” [Reuters]

A federal judge on Sunday blocked the Trump administration from banning U.S. downloads of TikTok, which is owned by China’s ByteDance. The ruling by Judge Carl Nichols came hours before the policy was due to take effect. The decision gave ByteDance more time to get the U.S. and China to approve its deal to partner with Oracle and Walmart to form a new company called TikTok Global that would run the short-video app’s U.S. operations. President Trump has preliminarily accepted the arrangement, but it still must get formal approval from the U.S. Committee on Foreign Investment and from the Chinese government. China has sent mixed signals on the deal, with the editor of an influential Communist Party tabloid praising it while Chinese state media called it “dirty and unfair.” [The Wall Street Journal]

Wildfires in Northern California’s wine country spread quickly on Sunday and early Monday, forcing thousands of people to evacuate their homes. The Glass Fire, which started early Sunday in Napa County as a 20-acre brush fire, rapidly burned 2,500 acres. A local hospital had to be evacuated, and more than 7,000 people were covered under evacuation notices. In Sonoma County, several neighborhoods were evacuated on the eastern edge of Santa Rosa. Another new blaze, the Zogg Fire in Shasta County northeast of Napa, grew to cover 1,000 acres a few hours after it started. Older blazes intensified as dry and windy conditions continued. The North Complex fire in Butte County triggered evacuation warnings for several communities, including the town of Paradise, which was devastated in the 2018 Camp Fire. [San Francisco Chronicle, CNN] 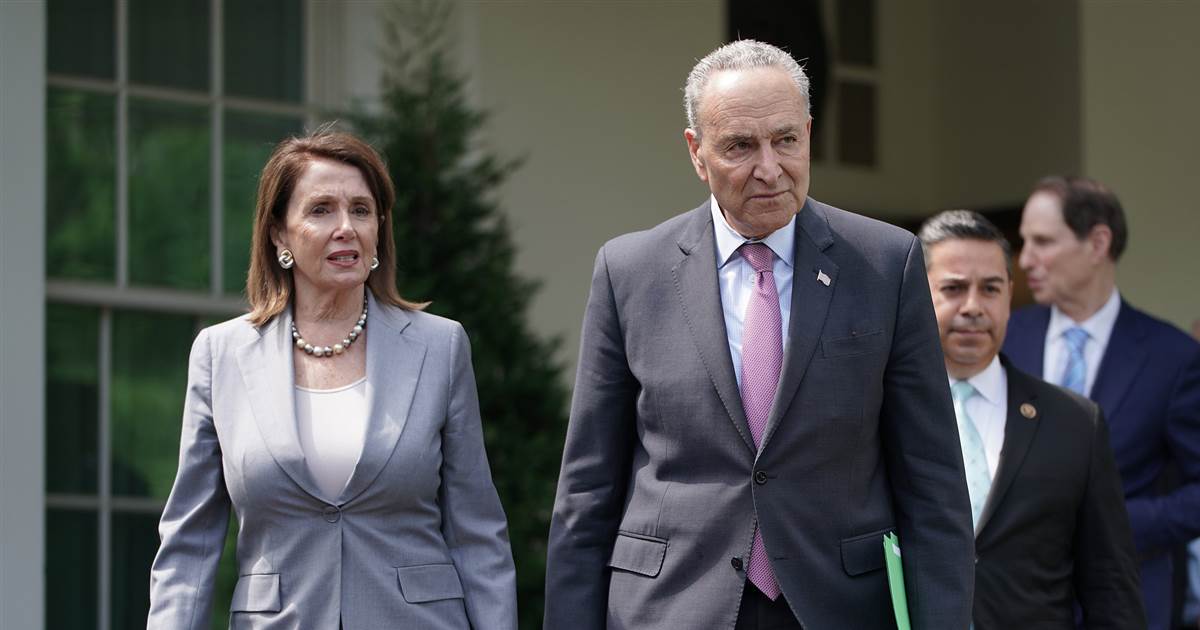 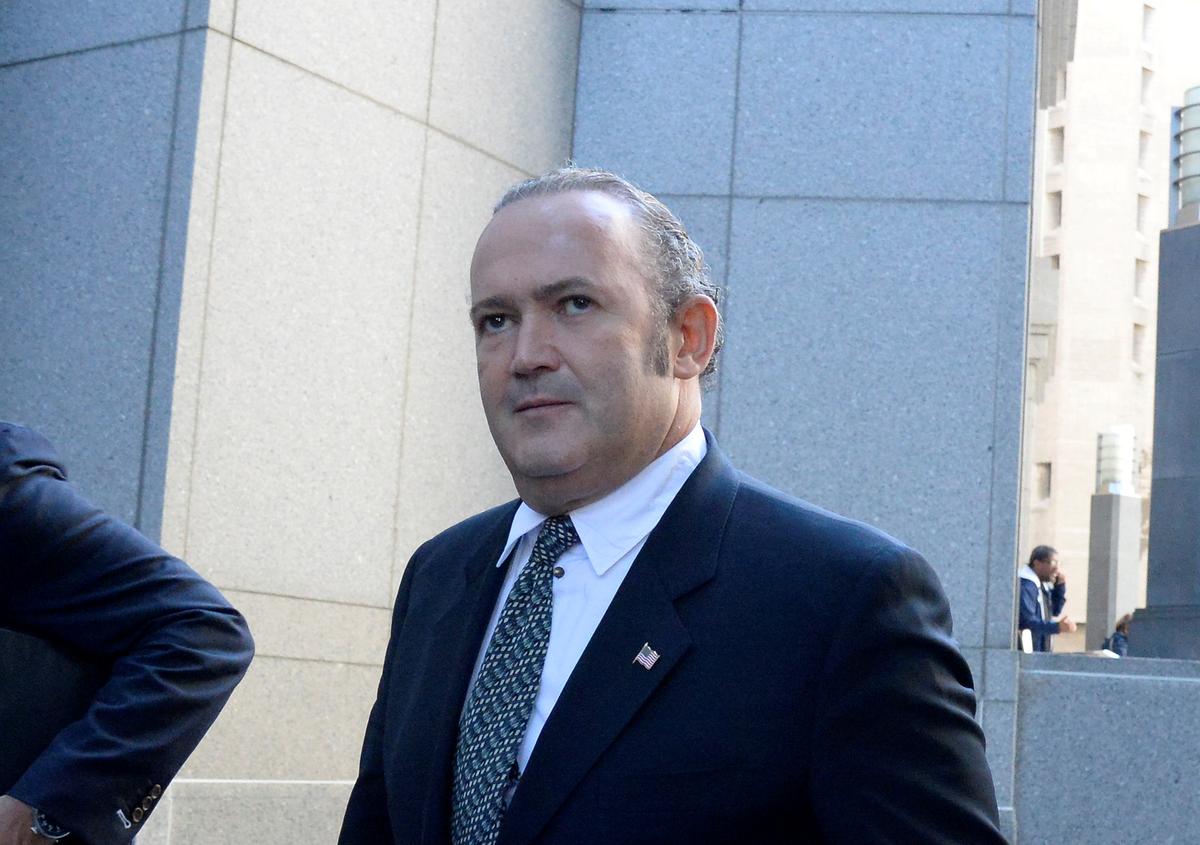 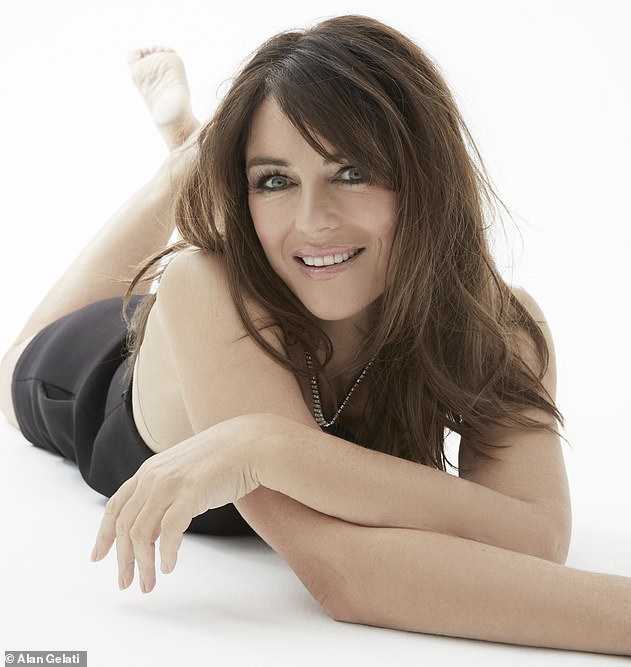 Liz Hurley has spoken for the first time about the death of her son’s father, revealing how they healed their rift before […] 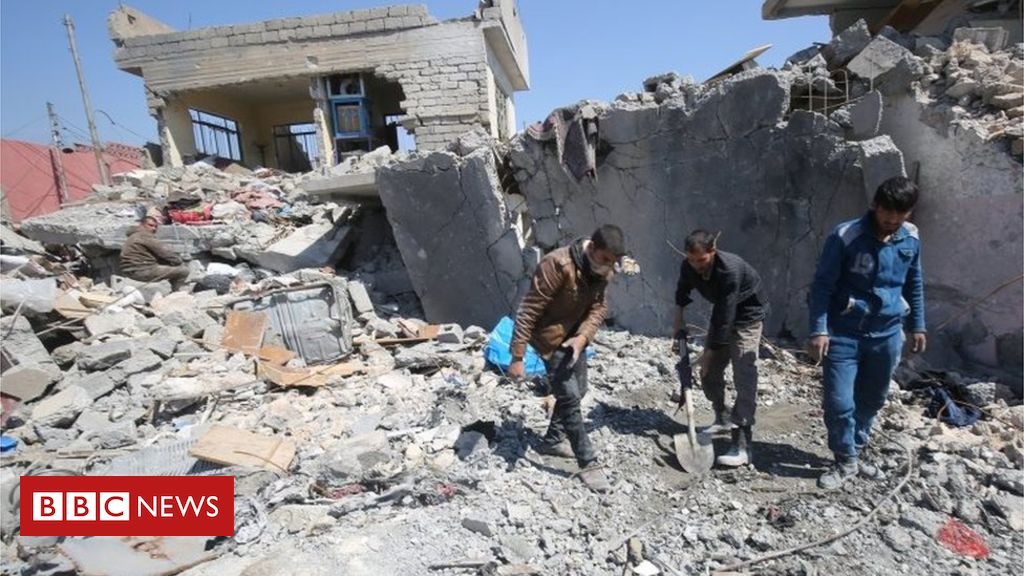