Shawn Johnson East has been flipping for joy ever since she became a mother.

Each and every morning, when the former gymnast wakes up, she and her husband, Andrew East, look forward to spending as much time as possible with their 10-month-old daughter, Drew. Their days with the little one are so much fun that Shawn even let Us Weekly tag along to see what it’s like.

The first thing that the couple (since 2016) do together is prepare Drew’s “baby cocktail” using Enfamil Enspire formula. Now that the Olympic gold medalist, 28, has stopped breast-feeding, the former football player, 29, has gotten a chance to feed the tot too. “Lucky me, it’s like the best part of my day,” he gushes.

Afterward, the trio usually step out for fresh air, which is then followed with endless cuddles and playtime.

“She’s starting to learn new things and just become — it’s weird to say — a human being,” Shawn told Us in May. “She has a personality and there’s just more interest from her.”

The Olympian continued, “She’s very stingy when it comes to her laughs, but we have gotten some … belly laughs out of her, which is the best sound in the entire world.”

And while Shawn loves having a baby around, she’s not quite ready to give Drew a baby brother or sister yet.

“If it were up to my husband, yes, we would already be pregnant,” she added at the time. “He’s ready for No. 2 already. I just want some time to drink wine and eat sushi, enjoy our daughter and then it’d be time.”

For more on how Shawn spends her day with her family, watch the video above and pick up the new issue of Us Weekly, on newsstands now. 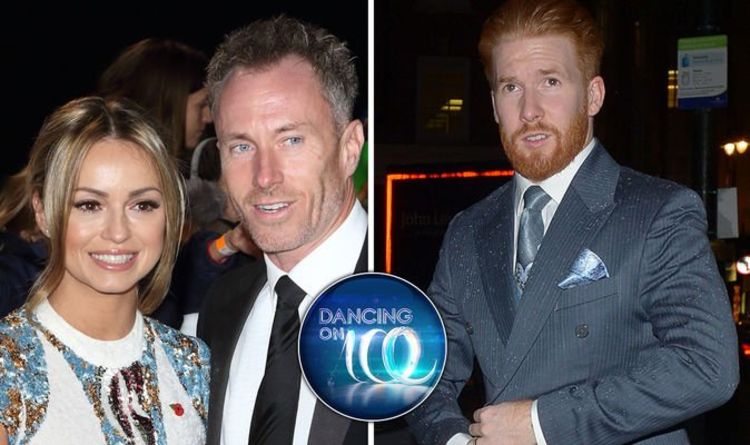 James Jordan, 40, took to the ice alongside his skate partner Alexandra Schauman where they scored a solid 38 points out 40 […] 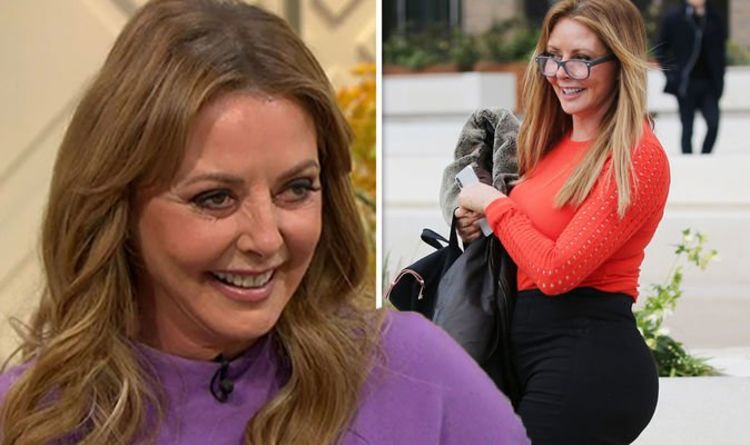 Carol Vorderman, 58, spilled on her new tricks during this morning’s broadcast of her show on BBC Radio Wales. The presenter made […] 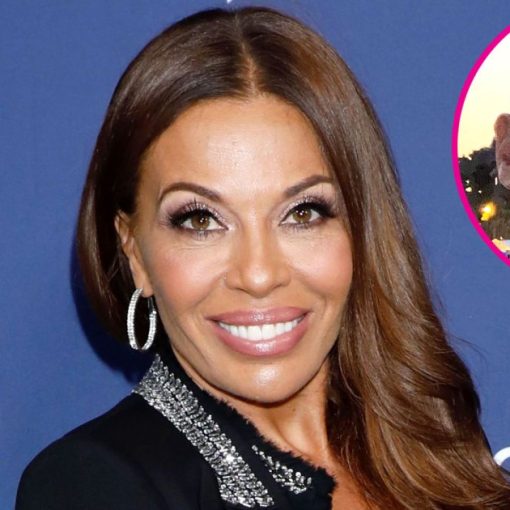 Moving on. Dolores Catania and David Principe have split since viewers last saw them on The Real Housewives of New Jersey — […] 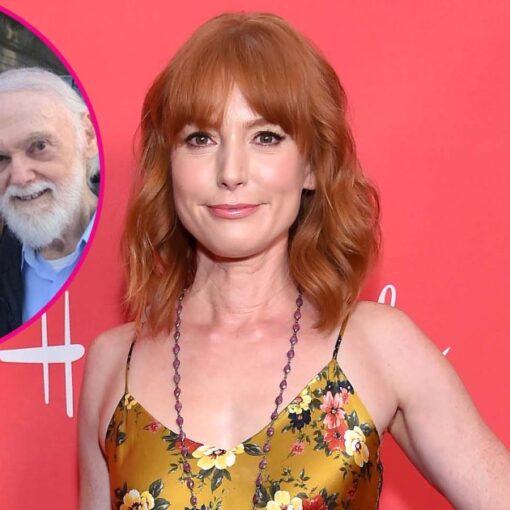 Actress Alicia Witt kept her family life relatively private as she attained stardom, but her parents Robert and Diane Witt became the […]