Democratic presidential nominee Joe Biden on Friday chided President Donald Trump for not speaking out about repression of democratic protests in Belarus, a country he said is being run by a “dictator.”

More than 12,000 people have been arrested and hundreds remain in jail, since President Alexander Lukashenko was declared the landslide winner of an Aug. 9 presidential election that the opposition in the former Soviet state denounced as rigged.

In a statement emailed to Reuters, Biden sided with demonstrators’ “peaceful expressions of freedom” and demands for new elections.

Biden, a former vice president and Senate Foreign Relations Committee chairman who has had testy clashes with Russia over eastern Europe, also insisted on the release of several named opposition leaders whom he called “political prisoners.”

“Yet President Trump refuses to speak out against Lukashenka’s actions or to offer his personal support for the pro-democracy movement,” Biden said, using an alternate spelling of the Belarusian politician’s name.

Lukashenko was abruptly inaugurated on Wednesday in what Biden called a “sham ceremony,” the same day that U.S. news was dominated by Trump’s declining to commit to a peaceful transfer of power should he lose his re-election bid against Biden on Nov. 3.

“A president hiding in fear from his own citizens, refusing to accept the will of the people is a sign of a weak, illegitimate autocrat, not a strong leader,” Biden said in his statement.

Trump and Biden are set to meet for their first debate on Tuesday. The topics are to include “race and violence in our cities,” the organizers said.

The two have clashed over whether mass demonstrations in the United States over police violence against Black people are largely peaceful or whether they need to be met with militarized force, with Trump calling himself the “law and order” president.

A spokeswoman for Trump’s presidential campaign referred a request for comment to the White House, which did not immediately respond to Reuters.

The comments from Biden would seem to show little sign of respite for Lukashenko, 66, who is now reliant on his security forces and his ally Russia to maintain his 26-year grip on power. He has brushed off the condemnation.

The United States, Britain and Canada are expected to impose sanctions soon on Belarusian individuals over what those governments view as a rigged election and violence against peaceful protesters, sources familiar with the matter have told Reuters.

Biden promised to “defend our democratic values and stand with those who share them” in his statement but did not detail policy steps his administration would take against Belarus. 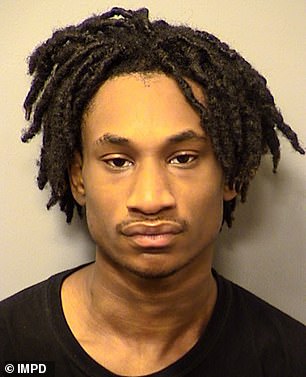 Raymond Childs III, 17, (pictured) was charged with murder on Thursday morning, according to court records. He is accused of shooting dead […] 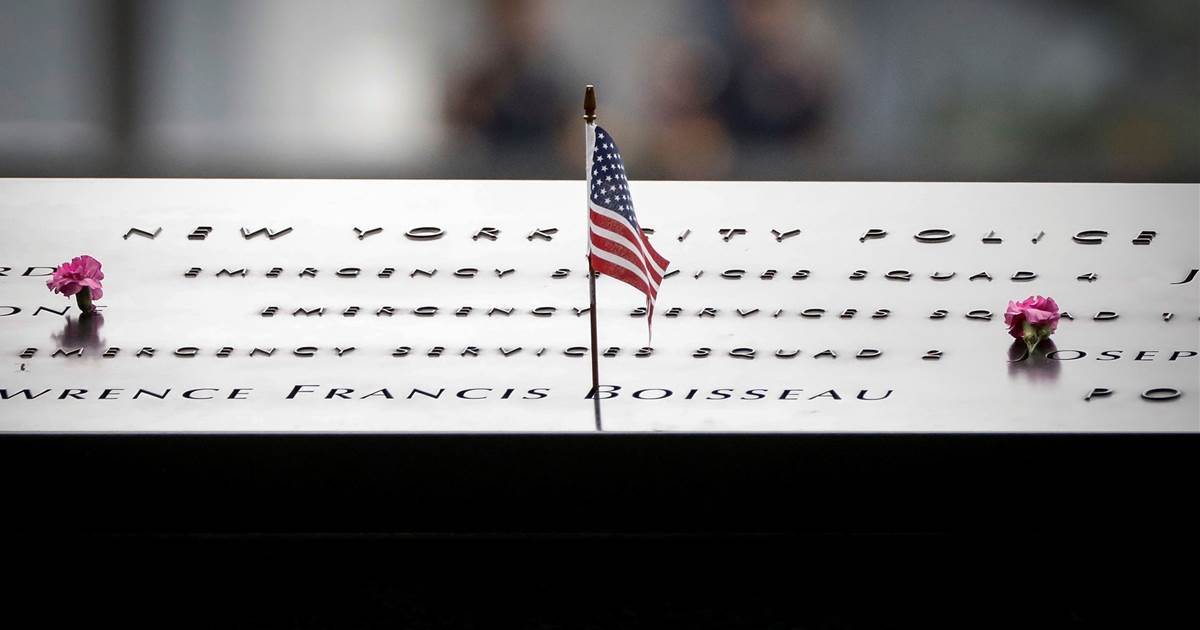 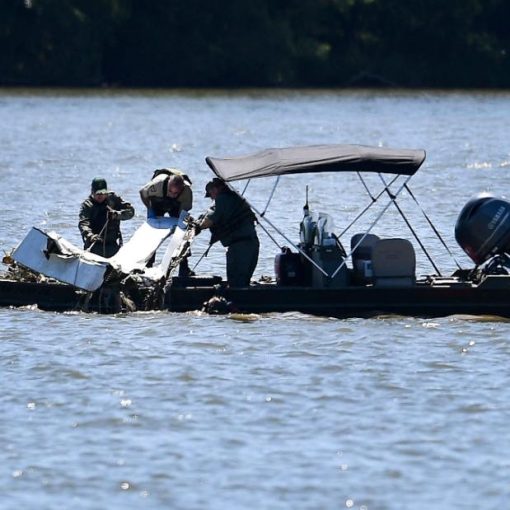 The Cessna 501 was carrying seven people when it crashed late Saturday morning into Percy Priest Lake in Smyrna, a community near […] 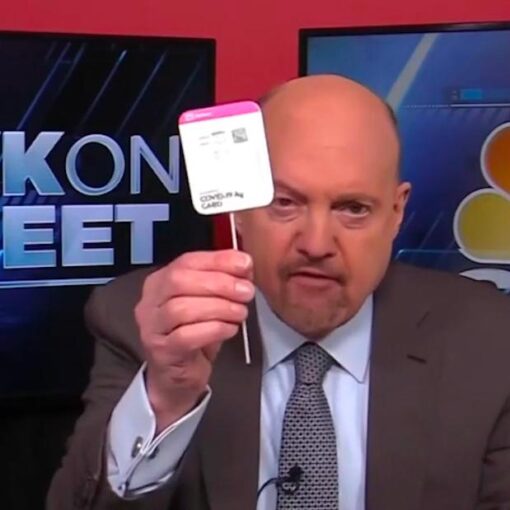 Most stock quote data provided by BATS. Market indices are shown in real time, except for the DJIA, which is delayed by […]