Charlie Warzel is furious about Facebook. Even when I don’t agree with him, I want to know what he thinks.

In his New York Times Opinion columns, Charlie has over months railed against the company for what he said were decisions and design flaws that created fertile ground for the QAnon conspiracy, toxic and extremist speech and manipulative information about elections, including claims from President Trump. He has argued that Facebook should more aggressively demote or delete divisive and potentially dangerous posts.

On the doorstep of the U.S. presidential election, Charlie and I talked about how much blame Facebook and other internet companies deserve for divisions in the United States, and how much Facebook should intervene to make sure voters aren’t swayed by misleading narratives about the world.

Shira: Your most recent column is an argument with yourself. You want tech companies to push people toward factual election information and make voting easier, but worry that corporations like Facebook have too much power.

Charlie: Yes, we talked in the spring about a similar feeling I had about technology companies and coronavirus exposure alerts. When crises happen and important institutions like the government fail us, we look for adults in the room. These companies are potential adults, and there’s something soothing about that.

But it’s also crazy to ask maybe a dozen unelected people in charge of big internet companies to protect a pillar of American democracy.

Do we place too much blame on internet companies for what individuals do on their sites? Facebook didn’t start the QAnon conspiracy theory or put inflammatory words in President Trump’s mouth.

There’s a lot of misdirected anger now, yes, but we shouldn’t let the internet companies off the hook.

I can’t get out of my head the false information that spread on social media wrongly blaming anti-fascist activists for the wildfires in Oregon. People flooded law enforcement tip lines with bogus leads, and the misinformation made some people defy evacuation orders.

I don’t blame Facebook for the ills of the country. But it is an accelerant, and what galls me is that the company seems unwilling to grapple with that in a serious way — while feigning that it is.

If President Trump makes false claims that undermine trust in the election, why not blame him — not Facebook for disseminating what he says? He says the same things in front of TV cameras, too.

That’s right but, again, it shouldn’t let Facebook or other internet companies off the hook.

And the fact that Trump can say in the briefing room that he might not accept the results of the election should actually remove some pressure from these internet companies to let him post whatever he wants. They are not lawmakers’ only voice.

In these excerpts from Facebook’s internal meetings, Mark Zuckerberg, the company’s chief executive, said the majority of negative customer feedback Facebook receives is from people concerned the company removes too many posts, and that they often interpret those actions as the company’s bias against conservative views.

If you, as well as some of Facebook’s employees, want Facebook to more aggressively demote or delete manipulative or potentially dangerous posts but its customers are concerned about censorship, isn’t the company right to be cautious?

And there is Facebook that acknowledges it has a social responsibility as essential communications infrastructure for elections, the pandemic and more. McDonald’s wants customers to be happy, but it doesn’t try to secure elections.

A government acted on corporate behavior. Nothing happened.

It has been a week since I wrote about Zephyr Teachout’s prescription for how people should help fix what they believe is irresponsible behavior by companies like Facebook: Don’t demand that the company change its behavior. Demand that governments force the company to change. (Some of you disagreed with this.)

But I’ve been wondering, What happens if governments force companies to change and nothing happens?

California passed a law last year that was intended to force Uber and some other companies to classify their workers as employees rather than contractors. Lawmakers acted because of concerns that Uber and similar companies misapplied contract work rules in ways that left people without minimum wages, sick leave and other benefits and job protections.

This is what Teachout, a law professor at Fordham University, was talking about. Pressure mounted, and the government tried to force companies to change their behavior. But Uber and some other companies said no.

They said the law — which was essentially written with them as the focus — did not apply to them. They sued and did not comply. Uber and Lyft told Californians they might be forced to shut down or significantly alter service in the state. Uber, Lyft and other companies have also spent $180 million and counting to ask California voters to redo the law in a November ballot measure. A recent poll showed that the vote might be close.

Look, this is how democracy and the legal system work in the United States. Corporations are free to challenge laws that they believe are wrong, and they can ask voters to tell their elected officials a law is misguided.

But I can’t help thinking that California did what Teachout talked about — the state saw a problem and acted. And a handful of companies just said no.

Jellyfish cam! (This was recommended by the television writer Cord Jefferson during a lovely interview by my colleague Tara Parker-Pope.) 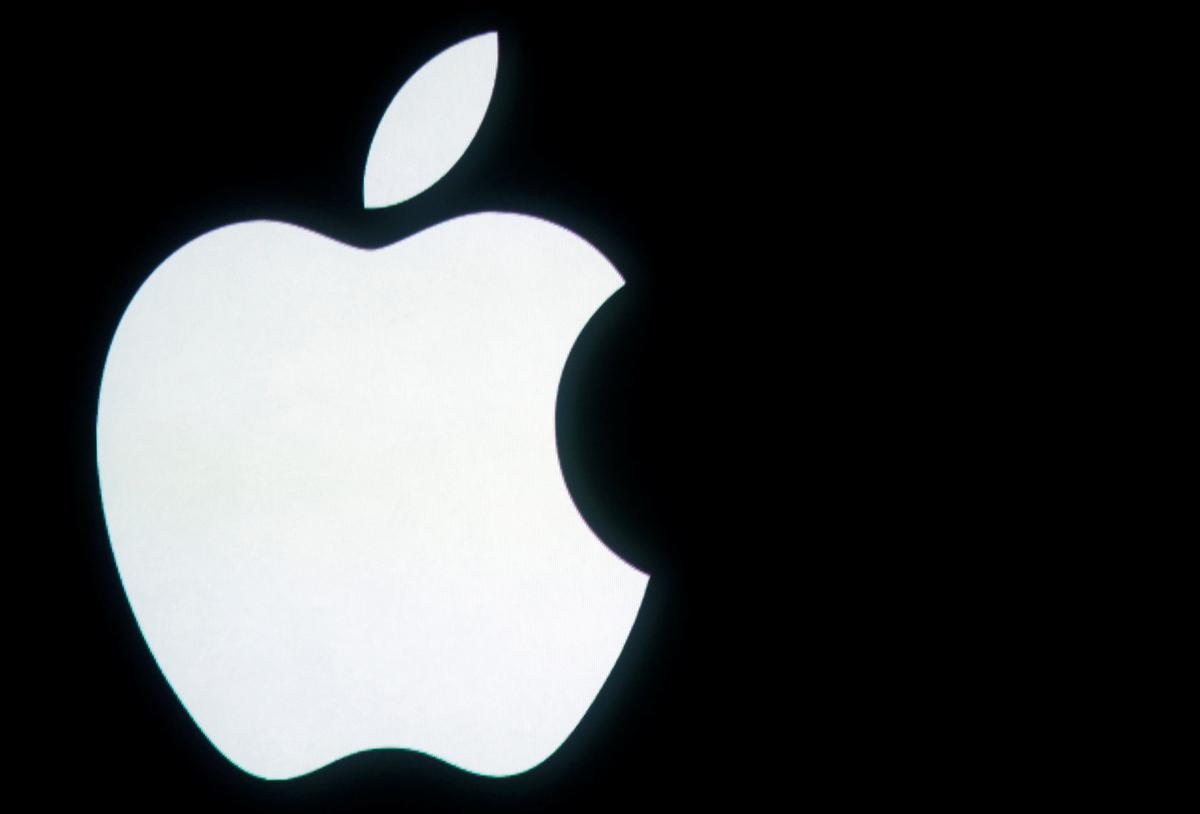 FILE PHOTO: The Apple logo is displayed onstage before a product unveiling event at Apple headquarters in Cupertino, California October 4, 2011. […]

Chinese technology giant Huawei rolled out a bundle o’ products this week at its Mate 20-series phone launch, and in interviews after […] 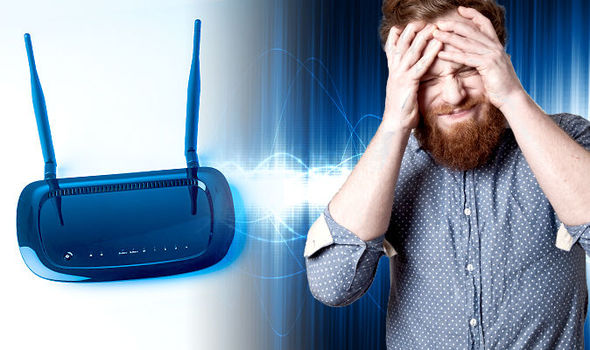 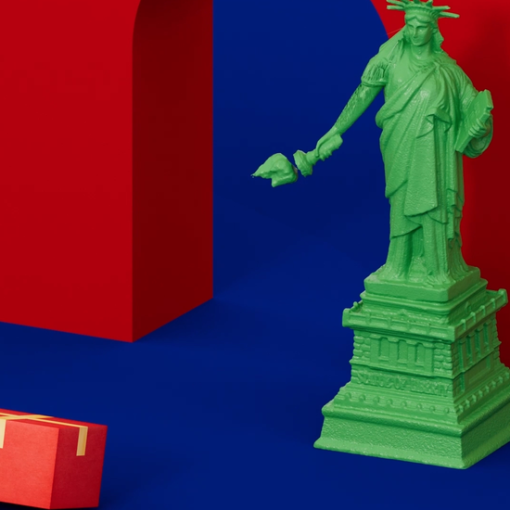 This article is part of the On Tech newsletter. Here is a collection of past columns. America’s policies toward technology from China […]